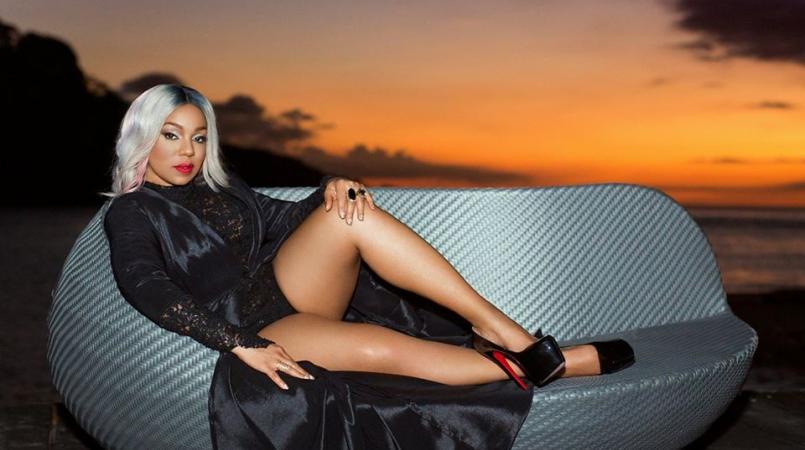 Here are some things you should know about the soca queen.

!) She was born and grew up in Laventille, Trinidad

2) She is the mother of one daughter, Xaiya

3) She is engaged to Brian Morris, father of her child and long-time manager

4) She is fluent in French and Spanish