Southern Division Police are continuing their investigation into a report made by a Senior Police officer and another female relative that a popular Soca artist showed them his genitals.

According to police, on January 2nd the women were jogging at a park just off San Fernando, when the man followed them and exposed himself while making sexual, lewd and suggestive comments. 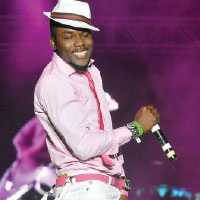 The man was warned by the officer to desist or he will be reported.

However, he continued following, them for several blocks as they tried to escape.

At one point he pulled his pants down to his knees.

The senior officer made a report, and police found the alleged offender at a recording studio close to where the alleged incident took place.

He was interviewed by the police who said several women had lodged similar reports.

No word on when charges will be laid.