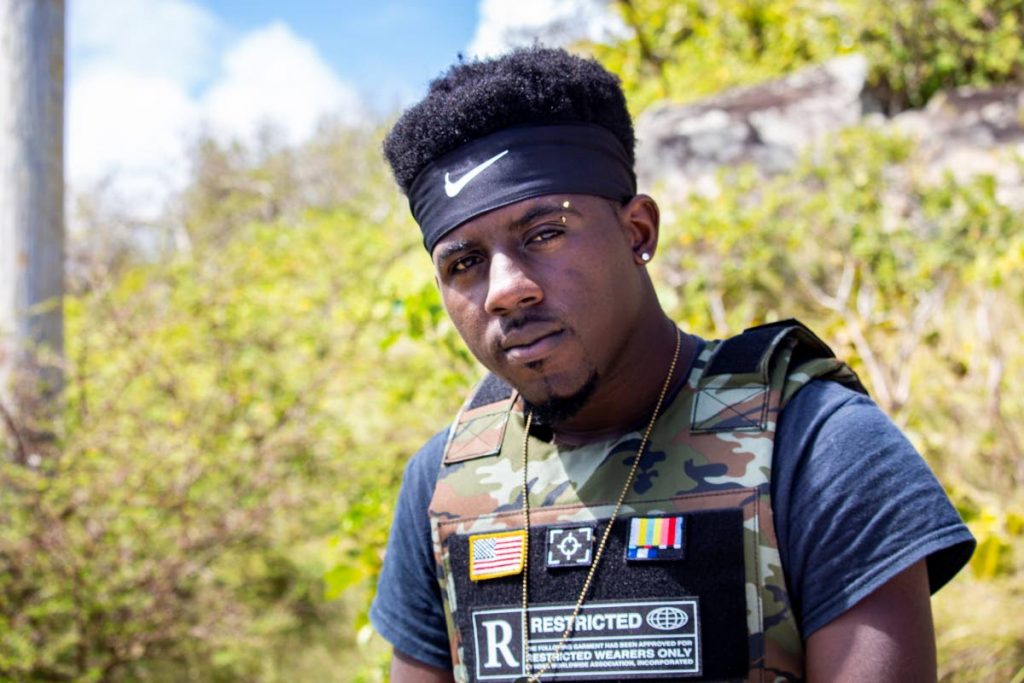 Following Arrow, it might be hard for those outside the country to pinpoint another calypsonian or soca artiste with that kind of impact but Trevon “Ttrevvle” Pollard is seeking to change that.

The 26-year-old from Davy Hill, Montserrat, has been that country’s reigning groovy and jumpy (power) monarch since December 26. His power song is Defend It. The song marries the traditional style of calypso with modern percussion. He has also written and sung songs like Only You and Thankful.

Making a career as a soca artiste is a difficult thing to do in Montserrat. There aren’t many artistes to look up to, he said in an interview at Newsday’s Pembroke Street office.

“For instance, our national hero, which is Arrow – he sang Hot, Hot, Hot and passed away in 2010 – that is the only artiste I would say made it out there. In comparison to TT, you are seeing the Machel. You are seeing the Kees, Sparrow and those individuals who went before.”

Ttrevvle said to pursue a career as a soca artiste in Montserrat, “You have to have that open mind and really and truly have the desire to push forward and make it.”

Coming from an Adventist family made it a little more difficult.

“It was difficult to embrace that cultural side, I always was interested in music but it was clashing being an (Seventh Day) Adventist.”

Ttrevvle would watch TV and admire TT soca artistes like Machel Montano and Kees. He also counts Sparrow among the calypso greats he admires.

He first sang his first soca song at 16 and when he left secondary school he decided to enter the country’s soca monarch competition,
placing first runner-up. He played the snare drums in Monsterrat's Pathfinder band.

He has been competing ever since, developing his craft. Family support for his career as a soca artiste came recently. At first his mother, Paula Pollard, would not come to his shows because she thought “it was something I was just messing with.”

But eventually the Pollard family realised Ttrevvle had a talent that he could transform into a career. Today his mother is one of his biggest supporters.

He decided not to go to church as regularly so he could fully pursue his career in music.

He knew that being an artiste and singing soca was what he truly wanted to do. 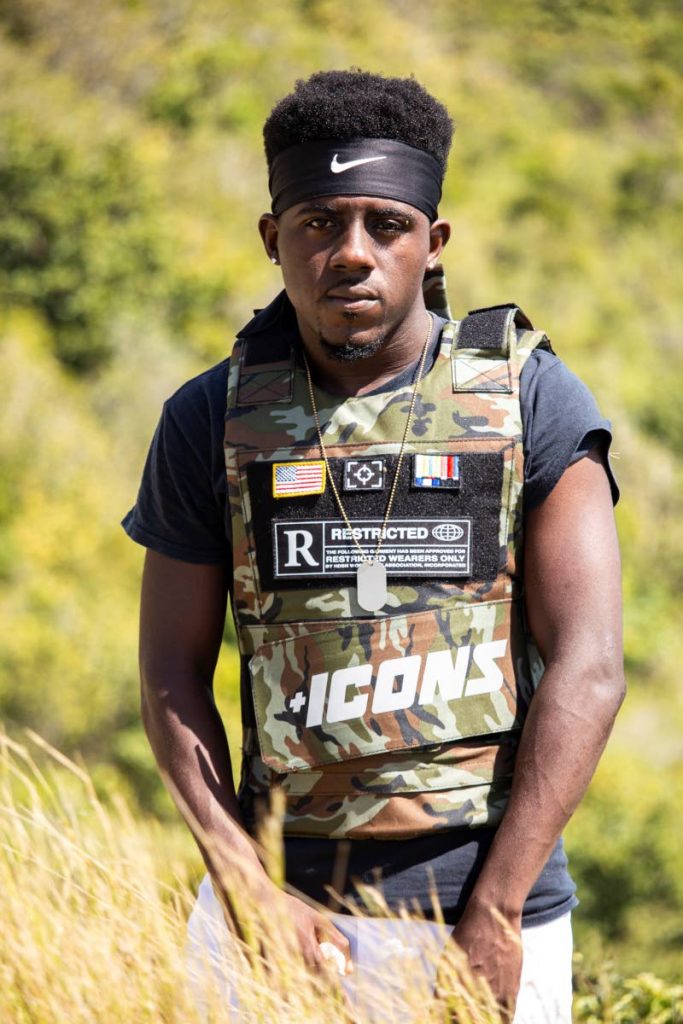 Monsterrat's Trevvle's 2020 offering is called Defend It. He hopes to be back in TT in September to study at the University of Trinidad and Tobago. -

“Music for me, and soca for me, is a way of life. It is a way I can express myself and share my message with the world.”

Last year he came to TT for Carifesta and met Kasey Phillips, CEO and head producer of Precision Productions. He said Phillips assisted him and today is one of his biggest supporters.

While here he recorded his winning power song Defend It.

Like the many regional artistes making the trek to TT for Carnival, Ttrevvle sees the Caribbean as one great melting pot. He sees the sharing of TT’s cultural and musical space with artistes from around the region as being good for the music and for TT’s tourism.

“You are getting the Teddyson Johns, the Skinny Fabulous, the different songs. Soca music is a big genre with different sounds and different elements from other countries. It is a positive move and would only benefit the product of soca more and TT, especially for tourism.”

While he has been to TT before, his first visit as an artiste was for Carifesta and that was when he fell in love with the country. He plans to be back in TT this September to do a degree at the University of Trinidad and Tobago (UTT) in the performing arts
with a major in music.

While here he is inspired to create: in TT he wants to be in the studio almost every day.

“Montserrat was known for calypso back in the days. There is heavy calypso influence on the sound of Montserrat. If you listen to Arrow’s Hot, Hot, Hot. Tiny Winy, which was sung by his brother’s Justin 'Hero' Cassell – if you listen to that song and soca music, it is a bit different. Montserrat has a very unique sound of the calypso element infused within its soca.

“But as I said, over the years we have not had artistes breaking that barrier and pushing our culture, which is being a Montserratian and sharing our culture with the world. Our identity at this point is still being designed and created.”