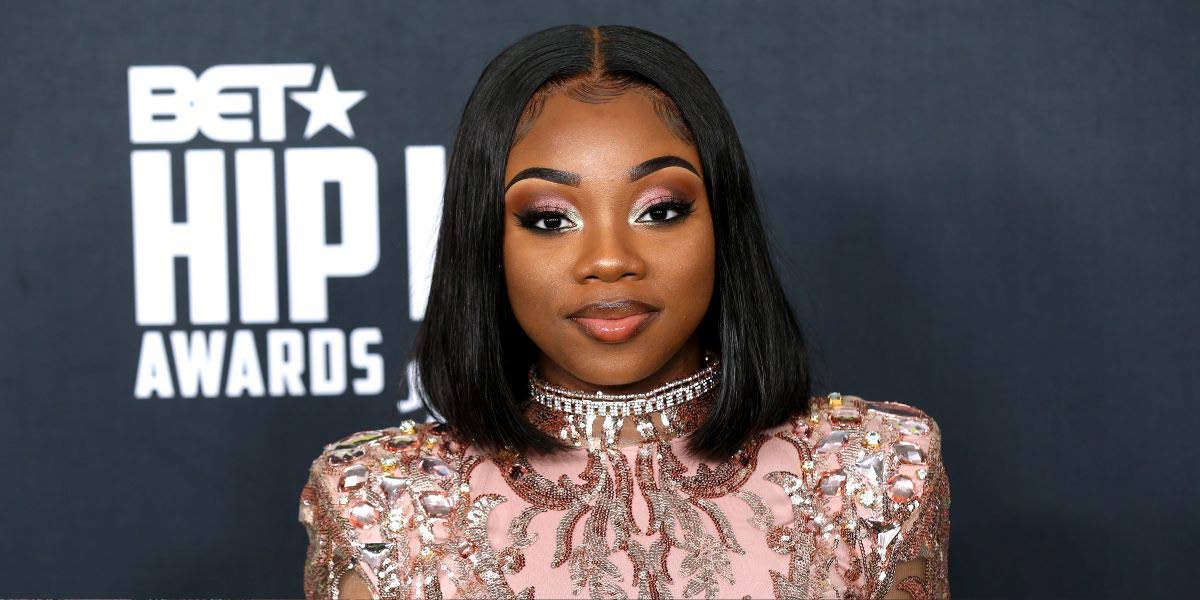 She was one of the hip hop cyphers (an informal gathering of rappers, beatboxers, and/or breakdancers in a circle, in order to jam musically together) performing at the award show.

The BET article says Young Devyn shared the stage with other rappers Bandhunta Izzy, Dae Jones and Jazz Anderson and “she decimated everyone in her path.”

It said Young Devyn was no stranger to the stage and as a young artist was making a name for herself as a young soca prodigy and sharing the stage with Machel Montano and Devon “Lyrikal” Martin. She sang songs such as Find Meh and Feeling It.

In 2016, it said, Young Devyn entered the rap game after being inspired by a Nicki Minaj documentary.

The article quoted Young Devyn as saying she did not have intentions of rapping but “the connection she felt to Minaj and her story was strong enough to make her want to explore the genre herself and express some of the things she was keeping inside.”

Devyn, it added, keeps her lyrics clean and believes this tests her lyricism.

“The fact that I’m able to get my point across the same way and not be able to curse or have to use any type of explicit content, and I still have the same type of bars and I leave the same impact [as other MCs], it just pushes my pen as a writer, so I have no problem with it,” the article quoted Young Devyn as saying.

She is expected to release her first single on November 1.