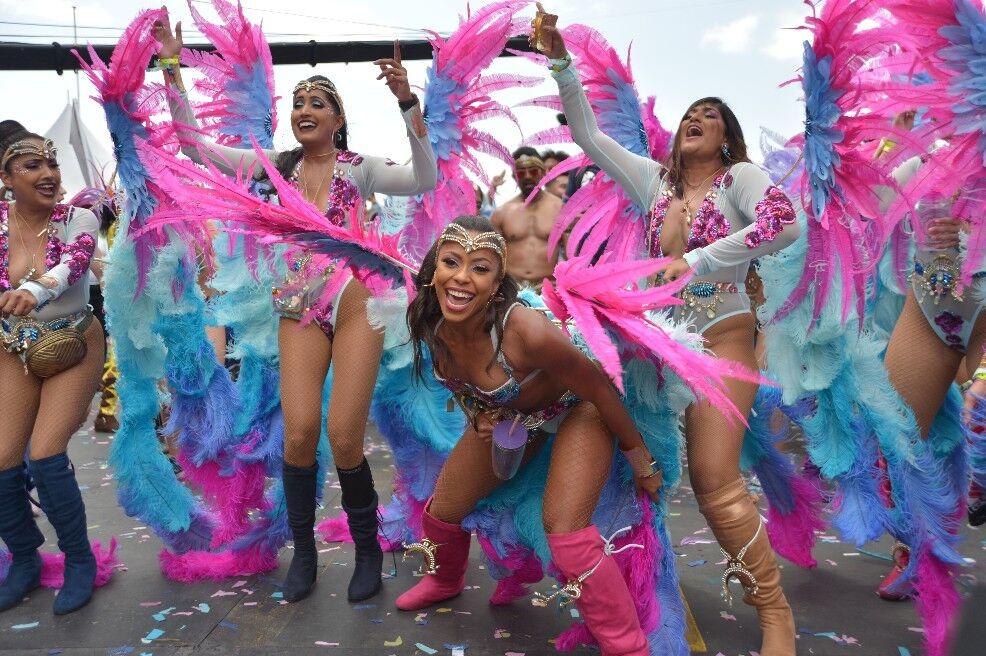 Prime Minister Dr Keith Rowley made this announcement yesterday during the Ministry of Finance’s Spotlight on Budget 2021 forum, held at Hyatt Regency, Port of Spain.

Around this time, Carnival band launches would have already started, in preparation for the hosting of the event on February 15 and 16 next year.

In April, then-culture minister Dr Nyan Gadsby-Dolly indicated that a final decision on the hosting of Carnival was still to be made, based on several factors, the critical one being the trajectory of the Covid-19 pandemic locally, regionally and internationally.

After months of uncertainty and speculation, the Prime Minister gave the final word on Carnival 2021 yesterday.

“In 72 hours we will be in October and if at this time in October we are still in the troughs of a pandemic, it would be madness to be talking about Carnival in February,” Rowley said.

Rowley emphasised that Carnival was the perfect environment for the Covid-19 virus to spread.

“Picture Jouvert morning, but with the coronavirus still a major issue, not only in Trinidad and Tobago, but in the world around us. It’s just not on. Let us be thankful that we are still alive to see each other’s face,” he stated.

“Let us remember what our country passed through in 1918 (‘Spanish Flu’ pandemic). Let us understand what is happening in countries abroad that have not been able to control the spread among its population,” Rowley went on.

The Prime Minister acknowledged that cancellation of Carnival will have serious economic knock-on effects.

“But by the same token we can’t hope to gain on that swing and die on the merry-go-round,” he stressed.

T&T is not the only country to cancel Carnival 2021 due to the Covid-19 pandemic.

With nearly one million Covid-19 deaths so far, Rio de Janeiro in Brazil scrapped the staging of its event in February next year.

This is the first time in a hundred years Rio’s carnival has been cancelled.

Last April, Antigua and Barbuda cancelled its carnival, which was scheduled to start on July 23.

Barbados also cancelled its Crop Over Festival which was supposed to kick off in July.

Earlier this year, Jamaica’s carnival parade was pushed to October 25.

The event has been postponed until April next year.