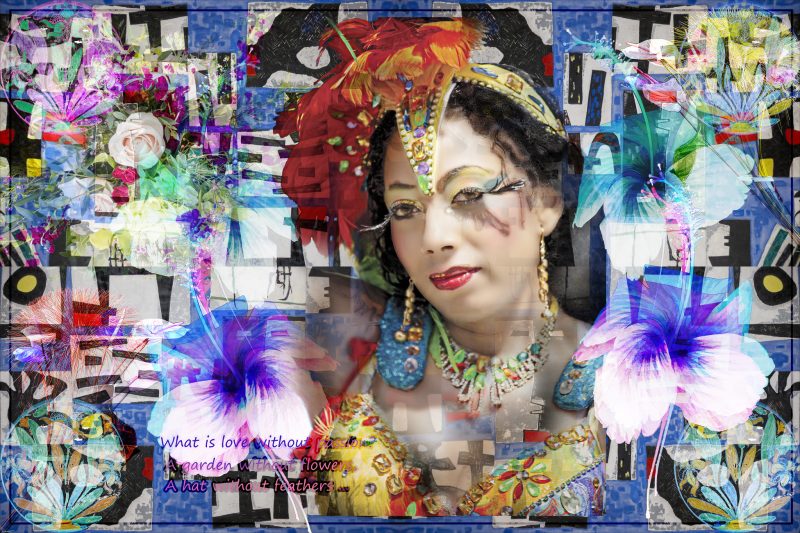 Ever since it was announced that Trinidad and Tobago's 2021 Carnival celebrations would be cancelled because of COVID-19, enthusiasts of the national festival have been feeling a tad maudlin.

This feeling of longing for what's been lost—usually in cases of unrequited love—is what Trinbagonians call tabanca, and there are few things they love more than their Carnival. Enthusiasts are already feeling the absence of the festival, since pre-Carnival events usually ramp up in January and February.

In an attempt to fill the gap and look ahead to more hopeful times, the Twitter account The Proud Caribbean has started a thread of popular soca music hits that it says will feel “different” come the first post-pandemic Carnival. Here's a quick look at some of their picks.

The first is a party tune by Machel Montano, a performer who really understands how to get a crowd moving:

Lyrikal's “Zig Zag”, which celebrates the movement of masqueraders’ hips, and Kes the Band's instant classic “Savannah Grass”, an ode to the mecca of Carnival celebrations (the Queen's Park Savannah), were also high on the list:

Kerwin Du Bois’ “Bacchanal” was a popular tune, as its sentiment summed up the wanton abandon that goes hand in hand with “playing mas'”:

Followers soon started responding with their own favourites, such as DJ Private Ryan and Freetown Collective's “Feel the Love”:

Even with no physical festival taking place this year, the spirit of Trinidad and Tobago Carnival lives on in people's hearts — and on their playlists.

Follow the thread or add your own suggestions here.