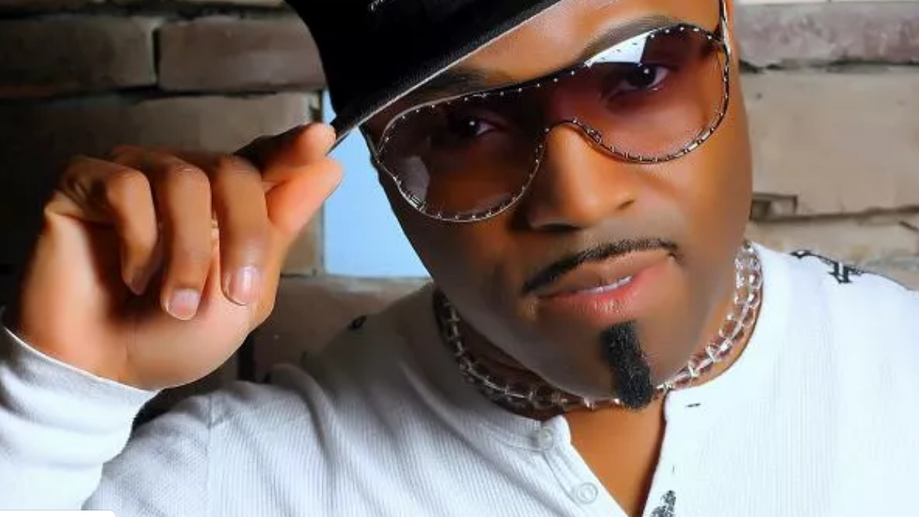 Teddy Riley, a Grammy-award winning singer, songwriter and producer, and his group Blackstreet will be at Machel Monday.

Machel Montano made the announcement via his Instagram account today with a new music alert of a song he will be debuting with Blackstreet.

The song, I Do, is being dubbed the Caribbean Wedding Song in keeping with the wedding theme of the show.

Riley, a producer who has worked with the likes of Michael Jackson, Bobby Brown, Mary J Blige, Lady Gaga and many others, founded two groups, Guy and Blackstreet, known for songs such as 'My Fantasy' and 'No Diggity' respectively.

He founded the New Jack Swing genre and is credited for being a huge influence on the sound of R&B and gospel.

Early in the Carnival season, Montano announced that the 10th Machel Monday will be his last.

The mega-show has been dubbed The Wedding leading many to speculate that the 45-year-old soca star will be tying the knot with his girlfriend Renee Butcher. Patrons have been asked to wear white.

In addition to Riley, Afrobeats singer Afro B of 'Joanna' fame is the other foreign artiste announced on the cast.