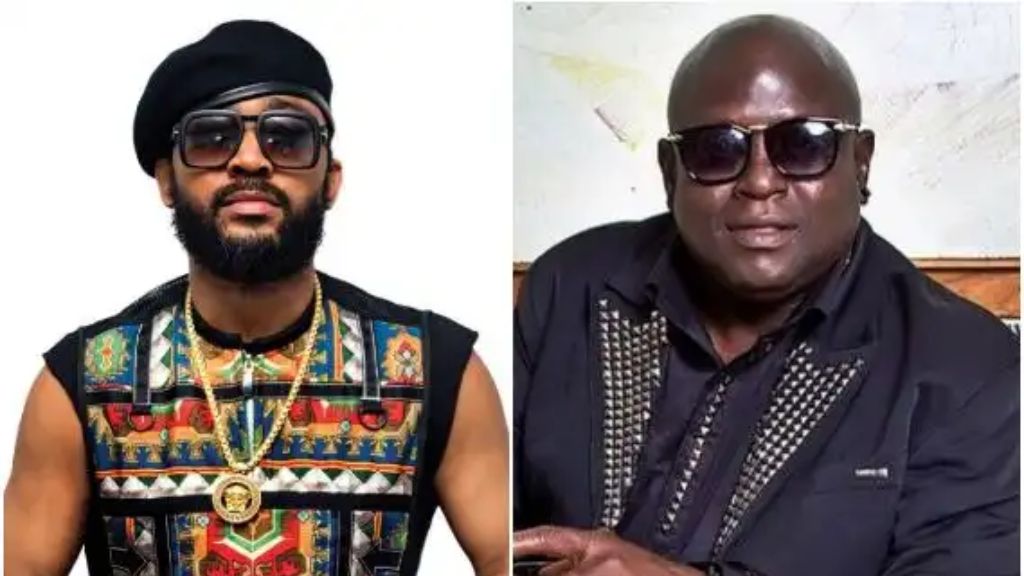 Soca entertainer Blaxx, real name Dexter Stewart, has released a video statement on the widely circulated statements he made about Machel Montano on Sunday morning.

Blaxx, who was performing at the Mawning Neighbour event in Point Fortin Borough Day celebrations, was filmed on stage telling the crowd “F*** Machel” and calling him the devil.

In his statement, posted to D’ All Starz Facebook page around 7:30 on Tuesday morning, Blaxx says he made the comments because he was ‘hurting’ over some comments made by Montano at an event in Jamaica – said to be Sunnation Jamaica - in which the soca superstar reportedly told the crowd that Jamaica Carnival was better than Trinidad and Tobago Carnival.

n the video, Blaxx said, “This whole scenario stemmed from Jamaica. Something happened in Jamaica I could not get off my system. To see the biggest man in soca, the P Diddy in soca, Machel Montano - a guy I really respect, really love his music – to see that individual stand up on stage in Jamaica, with a whole host of artistes backstage and say that Jamaica Carnival is better than Trinidad, it couldn’t a come out meh system dread.”

Blaxx said he resolved since that day to address the issue with Montano, but was discouraged by members of his team.

He said while he has not lost respect for Machel Montano, he was very hurt, and that the hurt he felt over the comments is what motivated his actions on Sunday morning.

Blaxx said promoters expressed to him that the Mawning Neighbour event had been adversely affected by Machel Montano performing at an event elsewhere at the same time.

Blaxx said he was trying to make the point on stage that “Machel cyah hurt Mawning Neighbour”.

Blaxx apologised several times to the officers on duty at the time and said he hopes Machel understands how he felt about the statements made in Jamaica.

Blaxx's management had issued an apology on behalf of the singer on Monday morning, saying the comments were 'nothing personal'.

On Monday, Machel Montano responded to the statements Blaxx made on stage on Sunday, reposting the video to his own Instagram account and telling his followers “anybody see Blaxx today tell him he’s loved!!!!”