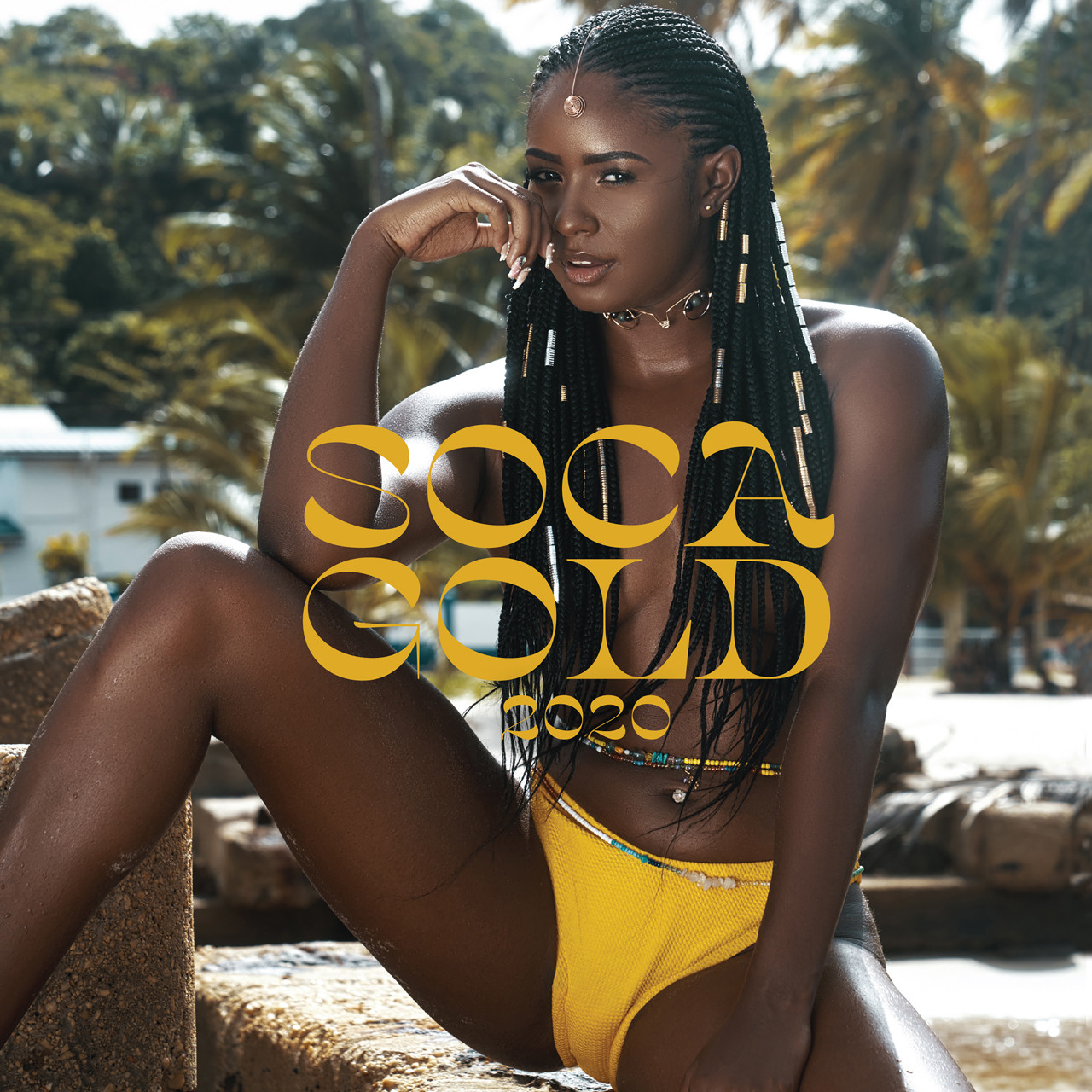 The albums lead track comes from Barbados’s own Jus D with “Touch.” The Bajan artist was named as one of Complex’s artists to watch in 2019.

In addition to the highly anticipated album, the label will present “The World’s Greatest Soca Party” which will be presented live on Zoom and VP Records YouTube  page on release day and feature live performances by featured artists as well as renowned Soca DJ’s from across the Caribbean and beyond including DJ Quest (Antugua), Ding Dong (Trinidad), Big Red The DJ (Barbados), DJ Hersheys (St. Lucian), Soca-holics (UK) and more. The event will be hosted by Da Bajan King and Redd of Reggae King Radio. More details will be announced soon.

This year’s album features the hottest songs from the most recent Trinidad Carnival including Iwer George who was Trinidad Carnival 2020 Soca Monarch and Road March King with “Wet Fete” featuring Viking Ding Dong.

Also on the compilation is the Peoples Monarch and Road March King Barbados of 2019, Lead Pipe and Just Jay with “Sometime”.

The Viking family Bunji Garlin with “The Struggle”, and Fay Ann Lyons with “Dive” also appear as well as “The Nookie Man” Jamesy P with “Doh Give Ah”.

The 17 tracks give listeners a taste of music from Trinidad, Barbados, St. Lucia, St Vincent and Grenadines, Antigua and Venezuela.

“Soca Gold was established in 1997 and it keeps getting better”, said Edwin Howell, A&R at VP Records and Program Director for Reggae King Radio. “We can’t wait to bring the album to life with the virtual event and to showcase this genre to new audiences,” he continued.