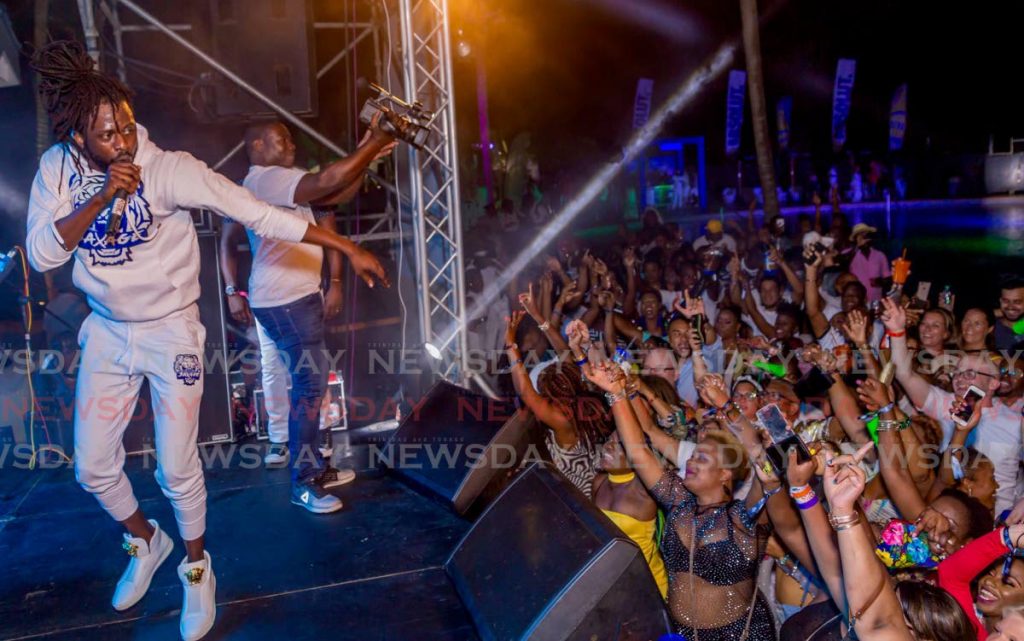 Speaking with Newsday after his appointment as brand ambassador for Martell cognac in Macoya, Doyle responded to comments from Barataria MP and former Health Minister Dr Fuad Khan who suggested the lyrics of some soca and chutney songs denigrated women.

He said soca music is soothing to most people and crime should be attributed to one's circumstances and mental health rather than a genre of music.

"I'm unequivocally, definitively saying that soca does not influence any violence in society. This is a centuries old debate over whether art reflects life or whether life reflects art.

Doyle said while he did not want to get involved in an argument over whether or not music influenced behaviour, he felt that music was subjective to the listener.