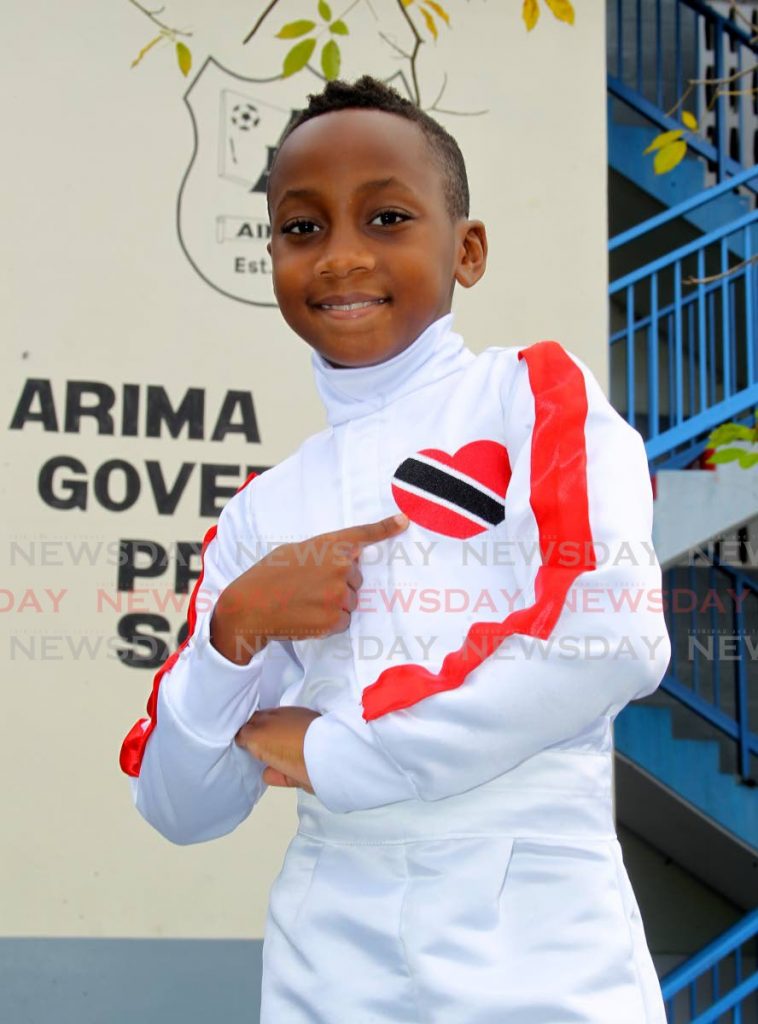 REIGNING 2019 Junior Soca Monarch, Sekel McIntosh, 10, was drawn to soca music because of its energy and rhythms. Now he looks forward to following in the footsteps of Machel Montano, Ras Shorty I and Superblue, and use his music to contribute to the positive development of TT.

His pending 2020 soca release Level Up, which he hopes will help him defend his Junior Soca Monarch crown (primary schools), is an indication of how he wants people to feel when they listen to his music.

Listening to the song, which talks about his desire to “level up” in his education, life, faith and soca career, he wants people to feel that they can do the same.

The Arima Boys Government school student, from Maloney, spoke to Newsday Kids about his love for soca, sports and how he hopes to make a difference.

Asked about his win, earlier this year, he was nine then, with an original song, Back on d Road, McIntosh said, “My experience was a very great one, I liked how I perform.

“I also liked how the other competitors performed. It was a very educational experience.”

He shared a look into the process of how the winning song, and his other releases, are created. 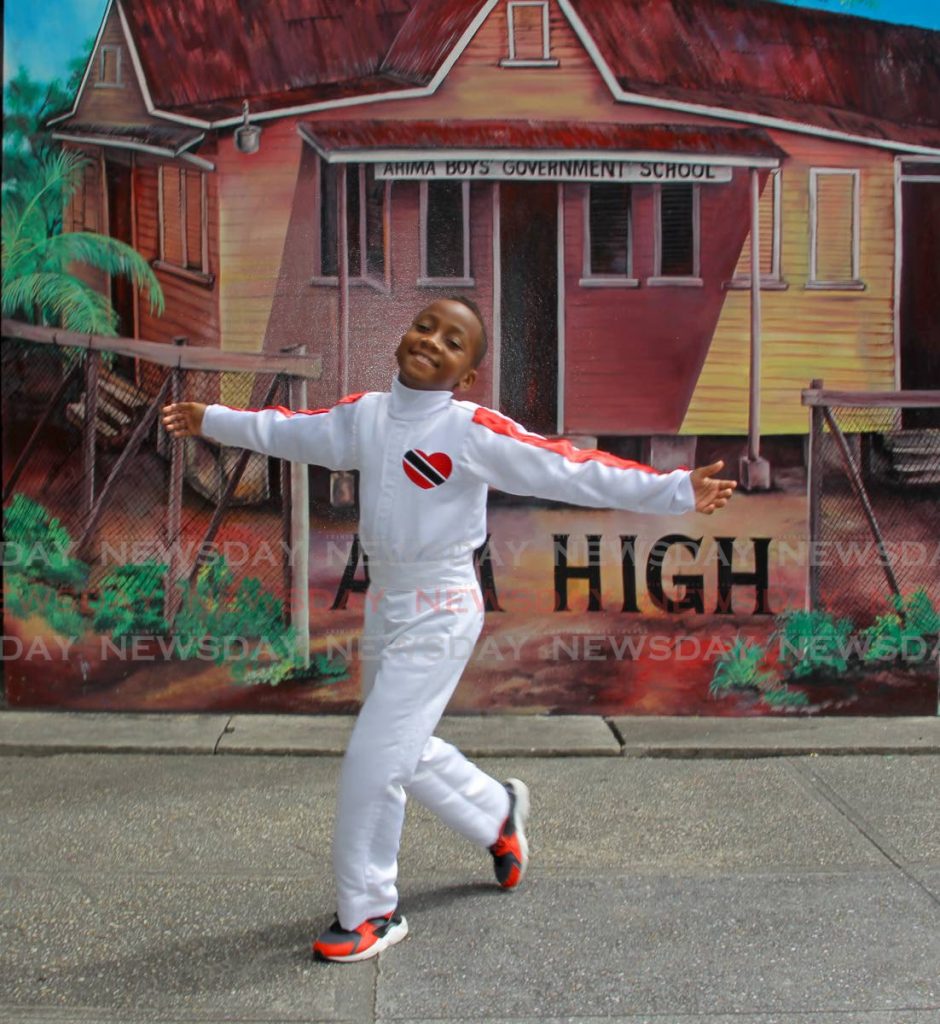 “My dad produces the songs and writes it. He lets me hear it so I would know what the words are and if we need to tweak anything.”

Music runs in the McIntosh family. Outside from working with his father, Trevor, on writing music, he has also worked alongside his brother Yirah. In August, they performed an original song Fly at the Carifesta celebrations.

He has already met St Louis.

“He (St Louis) said I’m doing great and to keep on proceeding to my goals while making sure that nothing stops me.”

And while he waits for his dream collaborations to become a reality, he knows that there is something his music is capable of now.

“I would like it (my music) to mostly stop the violence because our country is a unique place.

“Also, for children to be able to play and not be worried about being shot, or any type of violence, in their environment.” 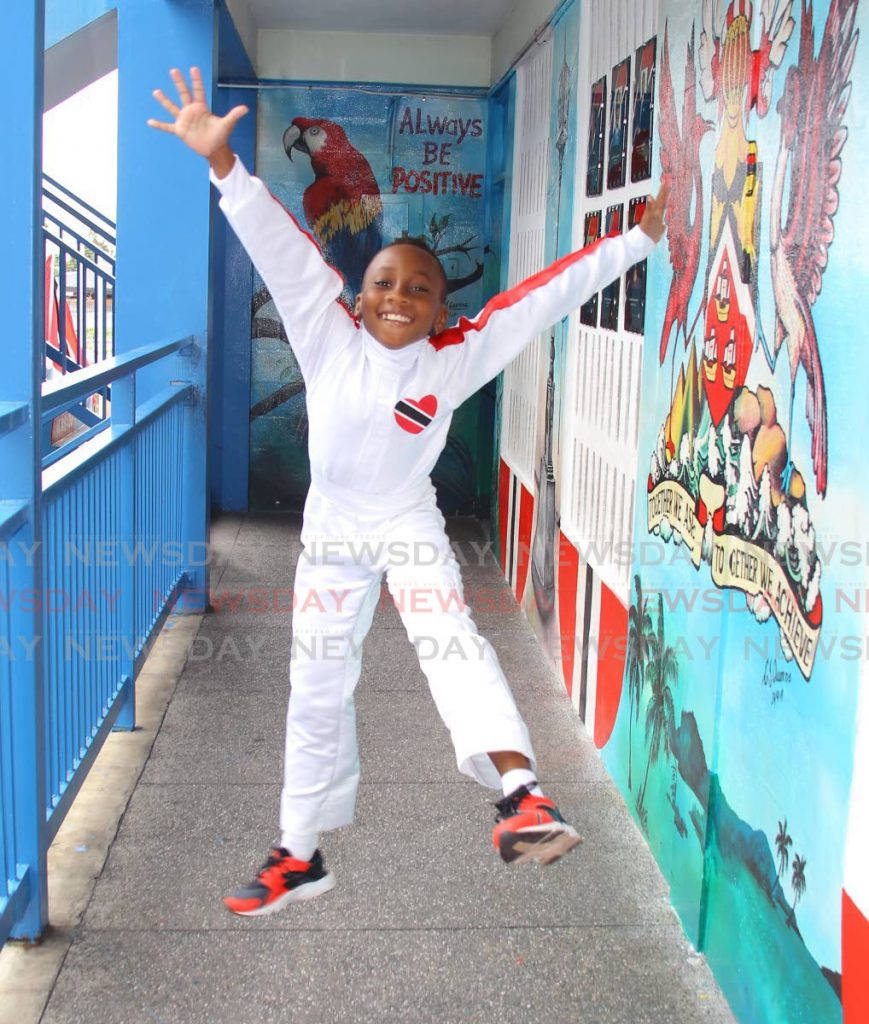 Outside of music, he avidly pursues sports. He is a member of his school's football team, a national table tennis player and a cricketer. He has represented TT in table tennis competitions in the Dominican Republic, Panama and the US, which has also given him a head start in his goal of travelling the world.

“I like sports because it keeps you fit. I just like having fun and making sure that I would still be able to play, as a child, with my friends.”

He also participates in his school’s limbo and lyrical dance activities. He and his brother entered the 2019 San Fest contest where they performed a dance.

With a full plate one may wonder when he gets the time to rest but McIntosh understands time management is important.

“It’s how I deal with time, and I must have a schedule for every different thing, because I must put it my work for SEA (2020).

“To relax, I just listen to music or just dance around. Anything that comes to my mind.”

And while he may be preoccupied with sports, music and a range of activities, he is keeping his eye on becoming a paediatrician someday.

“I would love to help children as a paediatrician. I think that once I work with children it also helps me when I have my own children.”

He thanked his parents, Trevor and Natasha, for their guidance.

His advice to other children, “Step up to whatever role you can and make sure that TT is always a good place.”