Savanna makes music her own 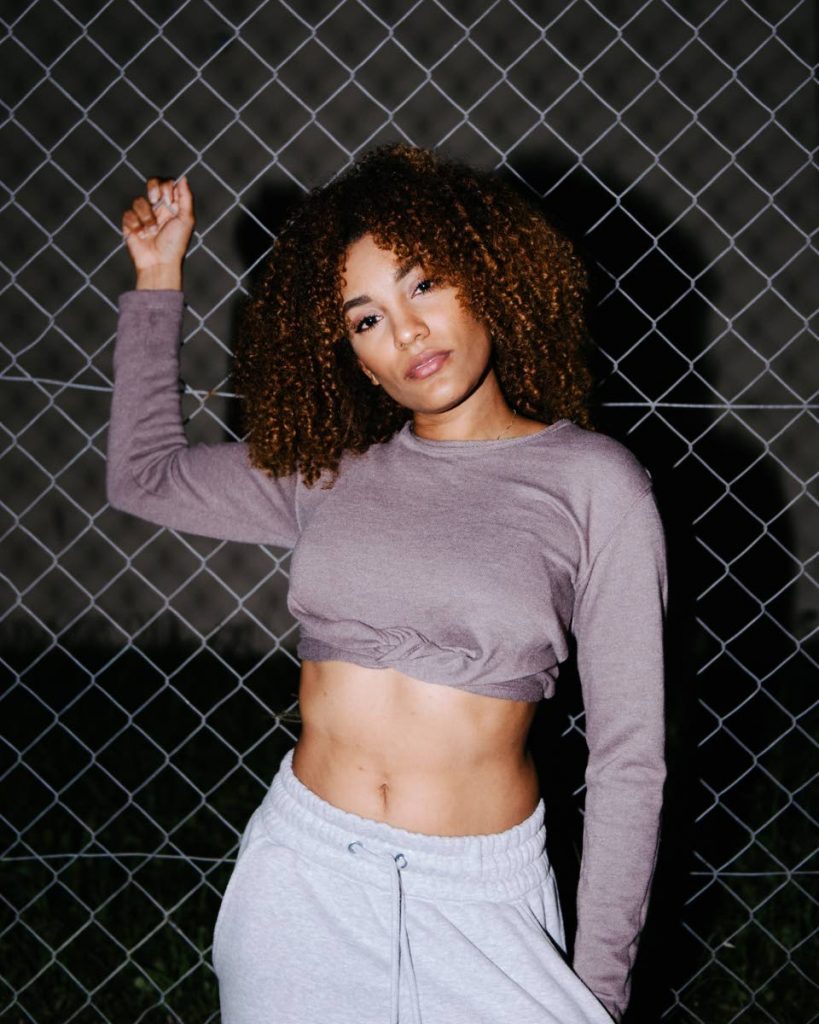 For many, it’s about getting the likes and being popular on as many social media platforms as possible. But for Karyce “Savanna” Phillips it's about singing and creating music because she loves it.

Savanna is no stranger to the music industry as she is the sister of Kyle and Kasey Phillips of Precision Productions, and the daughter of WACK 90.1 FM’s owner, Kenny Phillips. She recently released her first single, Right Away, with artiste Hey Choppi.

But while she has been around music all of her life, Savanna did not immediately pursue it.

She said, “Growing up in a musical family, I have been around music my entire life. Sleeping in the studio while daddy is working. Being around artistes…I am not a stranger to it but I would always say, ‘I don’t want to choose it this way because it is so easy for me to choose.’”

She began doing background vocals in 2013, and before that, whenever her musical family members needed a child’s voice on something they’d ask her to do it.

She attended St Joseph’s Convent, San Fernando, and after school she would usually come home and do some background vocals for Kasey or Kyle.

“I didn’t think anything much of it...I kept saying I can’t just do it because it is right in front of me,” she told Newsday.

“I wanted to make it hard...I wanted to show people I am not just getting up off my bed, ‘Okay I am going into the studio.’ I challenged myself and decided I am going to take a walk around the block before I end right back up in the same position.”

She is also passionate about academia and more so biodiversity, sustainability, the environment and life around her, so after secondary school, she attended Florida International University on a scholarship and got her first degree in biological science. She then did a Masters in biodiversity.

She has already created a name for herself in her scientific career, so when covid19 forced her to pursue music on a grander level, she decided to separate the two by giving herself the sobriquet Savanna.

She told Newsday she would usually drive to and from Port of Spain daily for work. But when the pandemic hit, she began working from home.

“I got four hours back in my life.”

Not only did she have more time to network and work on music, but the pandemic created a gap for people to see what else TT had to offer on the musical scene. This gap widened with the announcement that there’d be no Carnival 2021 and she felt that this was a perfect time for people who created and sang other genres of music beside soca to put their music out there.

“When you think of TT music, the first thing that comes to mind is soca. I always felt that I couldn’t be a soca artiste or fit that role because it is not my persona,” she said. 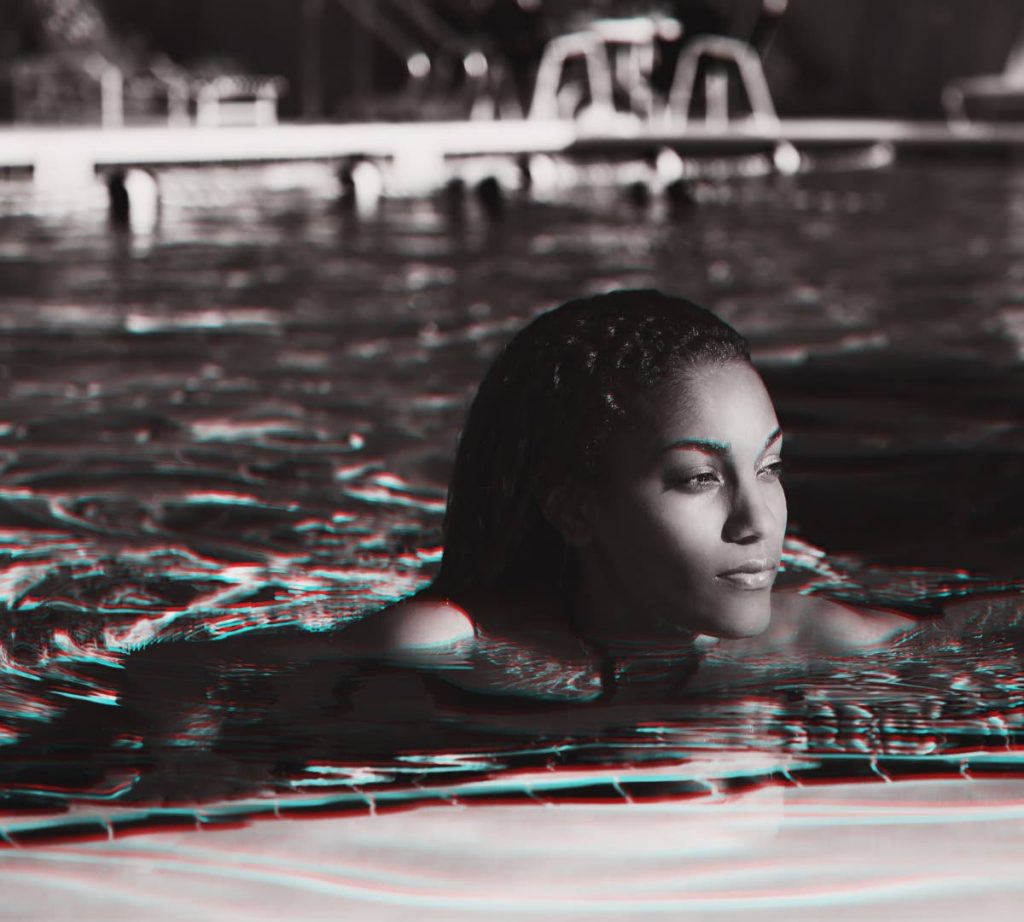 
“I didn’t want to have to be put in a bubble, ‘Okay, you’re from TT so you have to sing soca.

“It wasn’t about the road anymore…”

The pandemic also made Savanna realise that the only fear was fear itself.

One of her biggest challenges when deciding to do this was she felt TT would not appreciate her style of music.

She realised she does not need to be famous or have 100,000 Instagram followers. She just needed to have her music out there and have people hear it.

“I just want good music to be shared and if people accept it, they accept it.”

In July she contacted Hey Choppi and sent him the song.

“He loved it and said he wanted to make some time to come in the studio.”

At one point, they weren’t sure he could because of the restrictions of the pandemic. But it happened and Right Away was created.

She has another song close to completion, one soon to be released and three others that could potentially be released at any time.

Initially, she planned to do a mini album of about six songs but she felt some of the songs would be lost in the wider listening space. She then decided to release them individually.

In Savanna’s style of doing music, “there is no set formula, no set schedule, no set anything written in stone.”

She wants TT to understand, “That locally we have the talent that we like to accept from outside.

“We have it inside. If you look at the top 100 hits that play on Apple Music for TT 90 per cent are foreign songs. I think we can fill that locally, if they let us,” she said.