The Reggae legend has been in the hospital for some time now and was earlier reported to be in critical but stable condition by Minister Grange who also urged Jamaicans to donate blood in Kingston and St. Andrew.

Hibberts was in a medically induced Coma at the University Hospital of the West Indies were he also reportedly did a COVID-19 test after experiencing respiratory difficulties.

Toots who has been in the reggae business for almost 60 years has won the Jamaica festival competition 3 times and he was placed in the top-ten of the most recent competition in 2020, he also recently released an album titled “Got To Be Tough“.

Toots moved to Kingston as a young man where he found glory in music, The Maytals was one of the most if not the most popular Jamaican music group in the 60s and made music for Coxsone Dodd, Prince Buster, Byron Lee and other top producers at the time.

The man who is also known for “Monkey Man” and “Funky Kingston” death announcement was made by his social media page, the message stated “It is with the heaviest of hearts to announce that Frederick Nathaniel “Toots” Hibbert passed away peacefully tonight, surrounded by his family at the University Hospital of the West Indies in Kingston, Jamaica.” read more below. 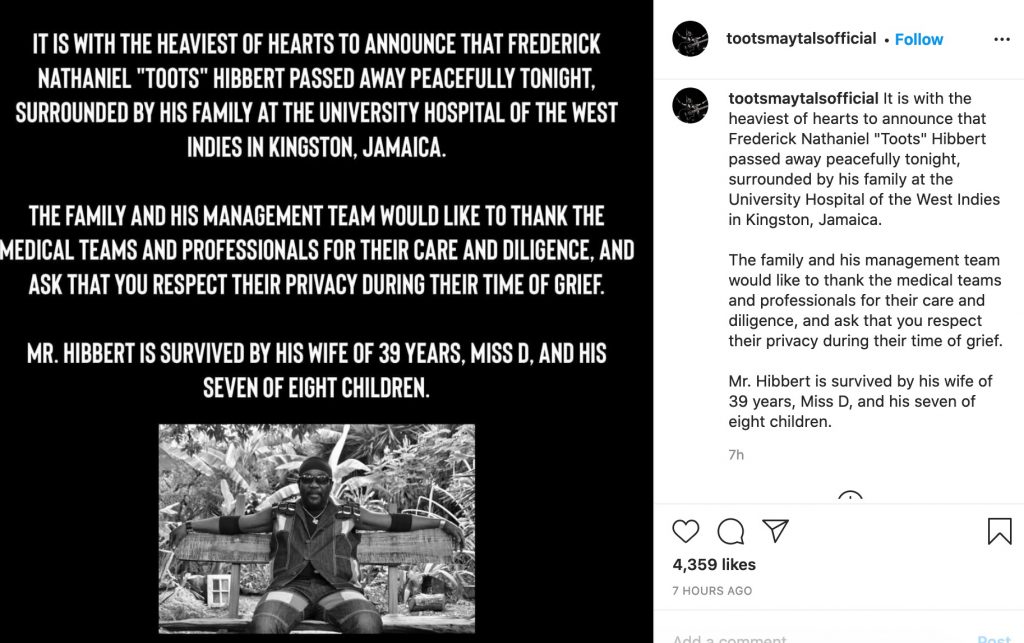 Toots’s COVID-19 test result was not made public. 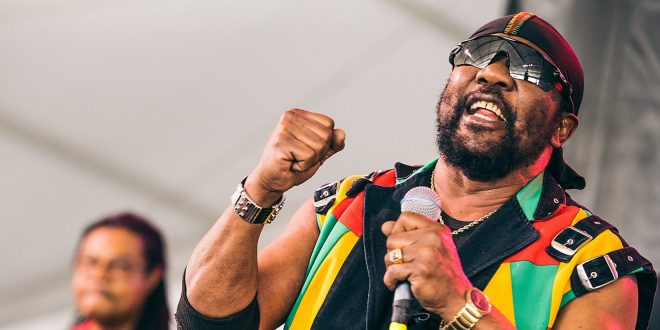 Legendary Jamaican musician Toots Hibbert is reported to be stable while in a coma that is medically induced. Rumours started to circulate over the past 24 hours that Toots had passed away however Olivia Grange has since come forward to dismiss such claims.

The Minister of Culture, Gender, Entertainment and sports explains that “Toots’ condition is stable as it has been for the last few days. His condition is being closely monitored by doctors” said Grange who also confirms that Toots is alive contrary to some reports.

She went on to urge Jamaicans to donate blood for Mr. Hibbert who is badly in need of blood at this time “Although Toots is critically ill, he is slowly making steady progress” Grange went on to outline that the musician is getting all the needed support and he is slowly but surely recovering day by day. 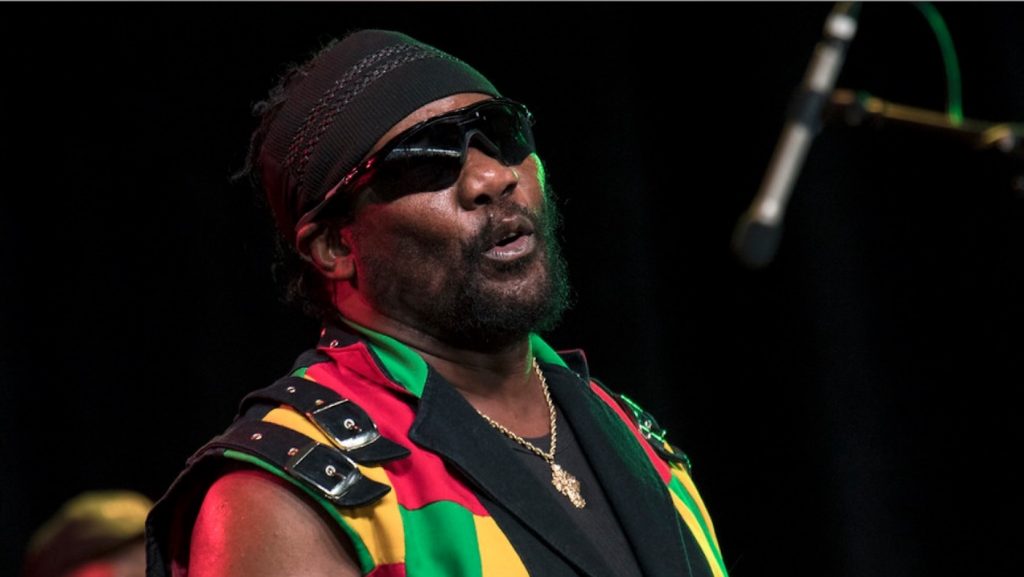 Days ago it was reported that Toots was awaiting a COVID-19 test result however the result has not been made public.

Toots Hibbert who is now 77-year-old is from May Pen, Clarendon, he named his group “The Maytals” which is the name of the community he is from.

Toots moved to Kingston as a young man where he found glory, The Maytals was one of the most if not the most popular Jamaican music group in the 60s and made music for Coxsone Dodd, Prince Buster, Byron Lee and other top producers at the time.

Toots is best known for songs such as Bam Bam, Pressure drop, Time Tough, Country Roads and others.

Persons who are willing to donate blood to toots can do so via Mr. Hibbert’s account at the Blood Bank at UHWI or at Slipe Pen Road. 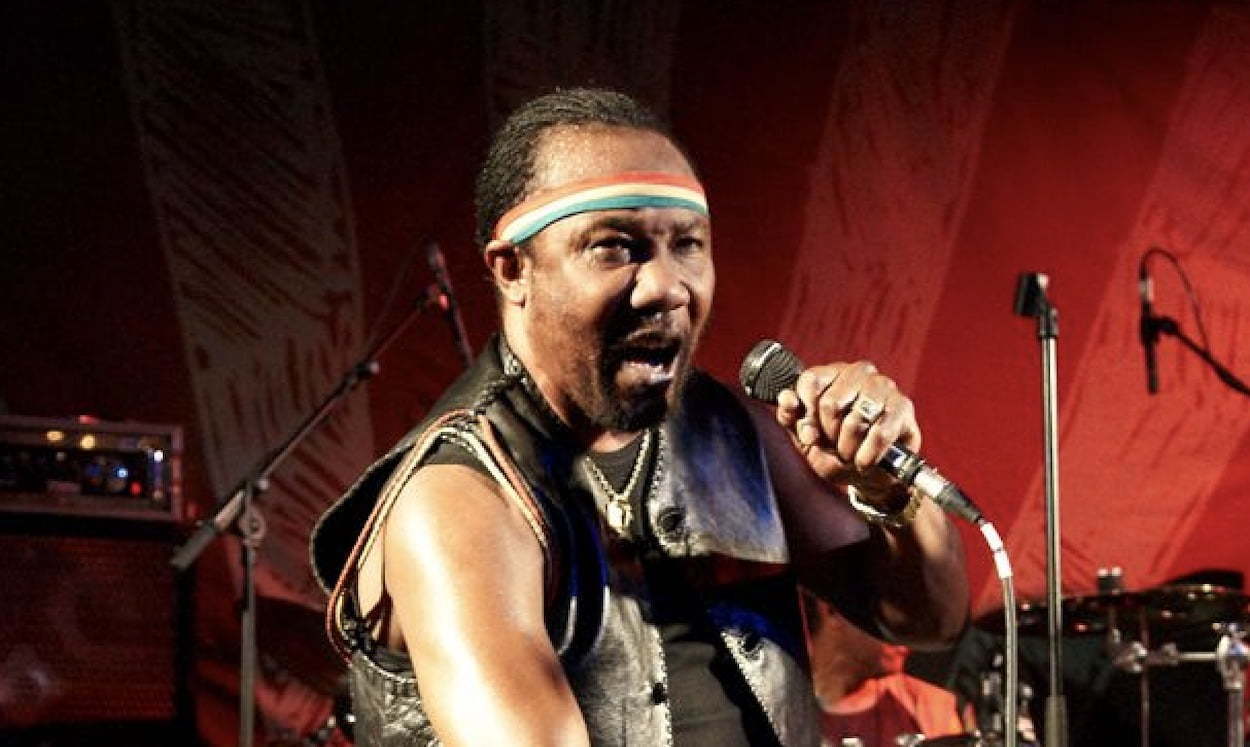 Toots Hibbert was placed in a medically induced coma as his health deteriorates.

We reported last weekend that reggae legend Toots Hibbert was rushed to a hospital, admitted to the intensive care unit, and gets tested for COVID-19. Per his family source, the test results are not back yet, and as of the time of this publication, we’re told that he is in a medically induced coma. His family is urging fans to pray for the singer as he fights for his life at the University Hospital Of The West Indies (UHWI).
We’re told that other members of the reggae star’s close circle have taken gotten tested for COVID-19 and gone into self-quarantine. 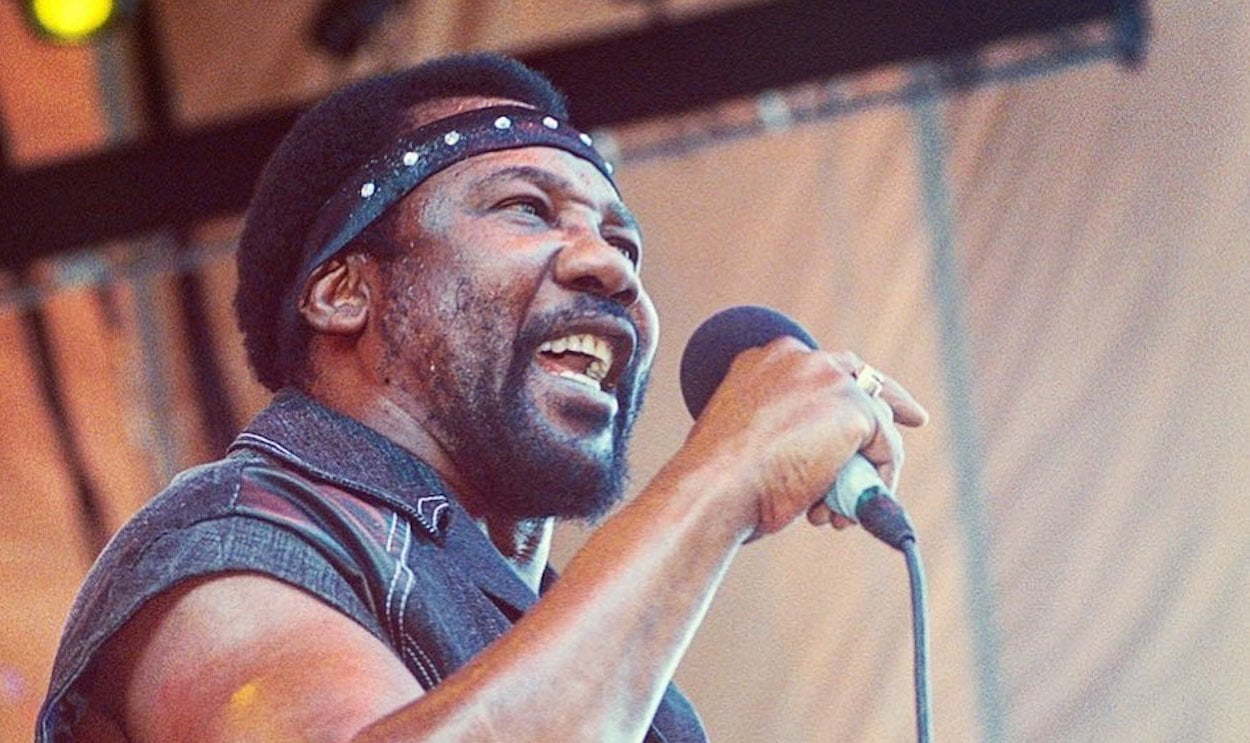 Toots Hibbert manager, Cabel Stephenson, says he will provide more updates via the singer’s publicist Claude Mills. Since news of his hospitalization broke, Hibbert has been getting an outpouring of love from fans as well as his peers in reggae, including Maxi Priest. “Everyone please join me in sending prayers out for the legend Toots aka Toots and the Maytals who was hospitalized today due to breathing problems,” Maxi Priest wrote on IG. “Prayers and well wishes to my bredrin. Stay strong king. Blessings all around.”

While he is battling for his life in the hospital, Toots Hibbert has some new music out after dropping off a new Toots and the Maytals album, Got To Be Tough, on August 28. The project packed ten singles from previously recorded materials as well as new recordings. On the album, you will find songs like “Drop Off Head,” “Warning Warning,” “Freedom Train,” and “Having A Party.”

Toots has a career spanning over six decades, where he managed almost always to be active in music. He is one of the most toured Jamaican artiste of all time with his band the Maytals performing in dozens of countries around the world.