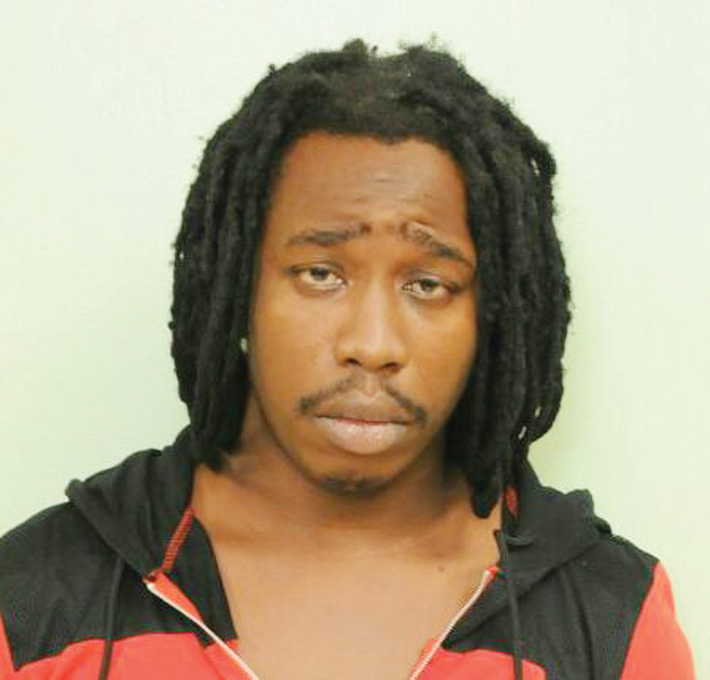 In late October, a 12-person jury returned a guilty verdict in the case of Grays Farm resident.

Graham was convicted of murdering Thompson whom he referred to as a ‘friend’ while on trial.

The incident which resulted in the budding soca artist being killed occurred at the ‘Jam Dung Night Club’ on Lower Nevis Street in July, 2017 which is owned by his mother Cheryl Thompson.

That was when the girlfriend of the deceased got into an altercation with the defendant, who was a DJ at the club.

In an attempt to defend his girlfriend, 26-year-old Thompson is said to have gotten into a brawl with Graham, who was 28 years old at the time.

That resulted in the Florida-resident being stabbed in his chest.

Testimonies during the trial revealed that the artiste obtained a 8-10 cm laceration from a sharp object which penetrated his heart.

He was pronounced dead at the Mount St. John’s Medical Centre shortly thereafter.