Politicians to blame for domestic violence not soca Pointing to what he called a "ridiculous" story in a leading newspaper during his first press conference in the new year, Abdulah said the blame fell squarely on members of Parliament.

“The political elites in society are seeking to put the blame somewhere else, but as members of Parliament they should address the issues of strengthening the legislative framework to deal with issues like domestic violence.”

In the newspaper article published Sunday, Khan said local music was partly responsible for fuelling the negative way some men viewed women, as their lyrics portrayed women as sexual objects.

Despite profiting from such “degrading” music, Khan said, few artistes use their voices and platforms to speak out against violence against women.

On Sunday, Khan also responded to Facebook comments criticising him saying there were ample examples of songs in Soca that are lewd and vulgar towards women.

“I stand by my statement and the effects of these songs on society,” he said on Facebook.

At the MSJ meeting, Abdulah said Prime Minister Dr Keith Rowley calls for people to leave abusive relationships and for men not to engage in domestic violence.

“This is not enough as the leader of this country,” Abdulah said.

He referred to the quadruple murder that took place in Sobo Village, La Brea, on March 13, 2019, where Rodger Mattison, 39, of Salick Trace, Guapo, appeared before a senior magistrate in the Point Fortin Magistrates' Court charged with the murders of Michael Scott, Abigail Jones, Olivia Trotman and Michaela Mason.

“This was a case of domestic violence where one of the persons murdered had reported this issue and nothing was done by the police.”

Abdulah then called for the laws to be amended so that when police got a report like that, they could act immediately.

“While it will require a special majority since it deals with rights of citizens, it is now necessary as the police must have that power and that responsibility to take action before people get killed.”

Violence against women is one of the main issues in TT, he added, and one must revolutionise the mind to get rid of the root of the culture of violence in society.

“Part of the culture of violence that is sweeping the country is as a result of the anger and pains and frustration and that sense of hopelessness...this must be addressed.”

This, he said, is what Khan and Rowley should be talking about in Parliament. While there is a special unit to educate officers, there is not one that is large enough to deal with reports of violence across the country, he added. 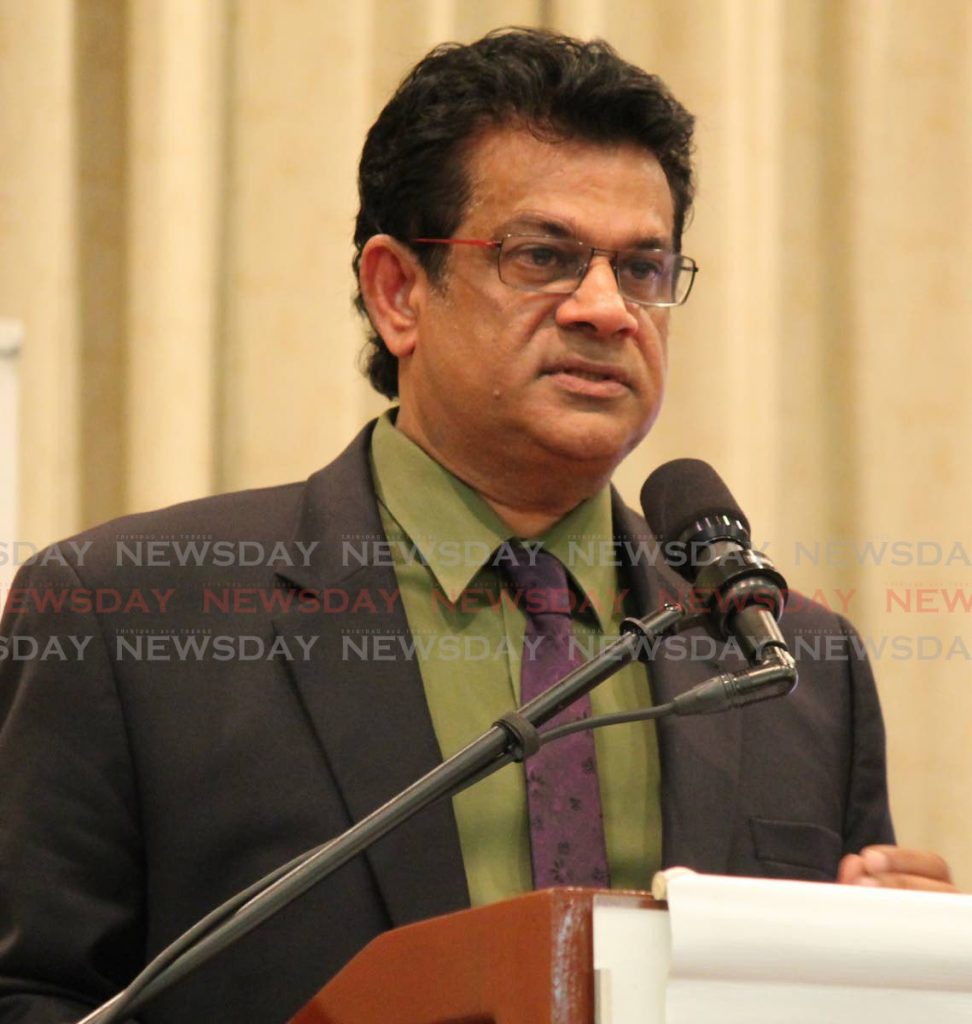 Abdulah also pointed out that newspaper headlines showed that there would be more job losses as thousands were on the breadline. He said the economic system must be changed so workers were not sent home while the few elite did not suffer any loss.

"I will bet your bottom dollar that Norman Sabga and Christian Moutet have not suffered a single cent in the loss of their income,” he said.

He said that type of inequality in society was absolutely wrong and the MSJ offered the public a republic where people could be empowered.

Abdulah said the government is now moving to restore the Palo Seco Velodrome after he (Abdulah) visited the velodrome and highlighted it as one of the sporting facilities neglected by the PNM.

He said this year marks the 50th anniversary of the 1970 Black Power revolution and it is an ideal year for a revolution in TT.

He said the MSJ has begun working towards the upcoming general election.