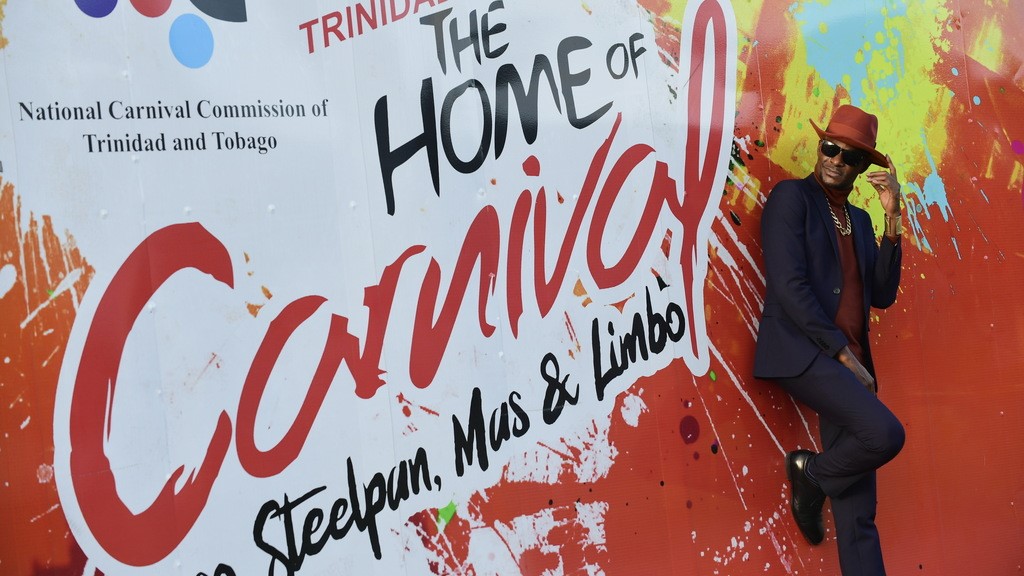 That’s the gut-wrenching plea from the energetic singer in the face of the postponement and possible cancellation of Carnival 2021.

Prime Minister Dr. Keith Rowley put every masquerader on high alert when he recently hinted that the festival may not be possible, given the current circumstance of the global COVID-19 pandemic.

And while every single T&T national completely understands and supports the PM’s decision, the thought of a premature closing of the red curtain on the greatest show on earth is indeed heartbreaking.

The System 32-produced jam beautifully marries the authentic golden sound of calypso with a thumping new age soca cadence to create an instant classic. He sings:

If you hear dem all in Jamaica

All in China, all in Africa

(No, no don’t stop the Carnival)

Dress up and go outside, outside,

Party in a boat ride

She say no way, no way

“I know every single Carnival lover would have felt it deep in the pits of their stomach when that announcement came. The festival is what empowers and fuels us so to lose that is understandably defeating,” Ola said of his inspiration for the song.

That feeling of despair over the stopping of Carnival is not a new one, Ola said via a press release.

He said it first started with the infamous fiery Canboulay Riots in 1881 and resurfaced again during World War II.

Lord Invader’s timeless refrain of “Don’t Stop the Carnival” was adopted by the people of T&T to voice displeasure over then Governor Sir Hubert Young’s decision to ban all Carnival festivities through the duration of the war (1942-1946).

A number of acts have since covered the Invader song including Duke of Iron, Harry Belafonte and The Mighty Sparrow.

he 2015 Groovy International Soca Monarch says it has long been the job of the calypsonian to restore faith in times of hopelessness and empower the people when they feel defeated.

“Everyone should know by now I consider myself a calypsonian in the truest sense of the word. So I see it as my duty to say to my people leh we take back we power and embrace whatever incarnation the festival has to be presented, be it virtual or otherwise. No yuh cyah stop de Carnival,” Ola said.