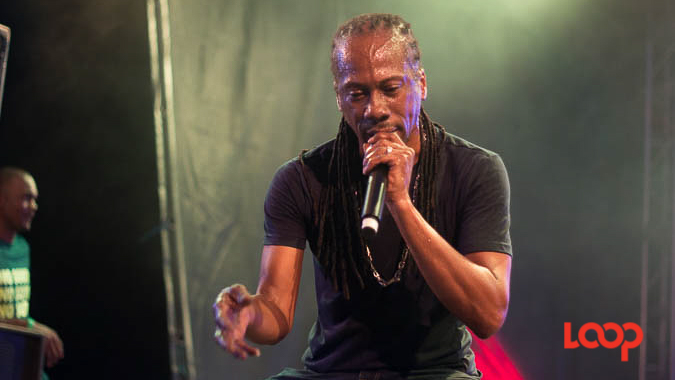 The rapid spread of coronavirus disease 2019 is making headlines across the globe and leading to numerous postponements, cancellations and bans.

Cases of the novel virus are being discovered in new countries almost daily.  On Wednesday (March 11), the World Health Organization (WHO) declared it a global pandemic, with approximately 118,000 cases in 114 countries and near 4,300 deaths.

The virus has found a foothold on almost every continent and Caribbean territories have not been spared. This week a number of cases were confirmed throughout the region in Jamaica, St Vincent, Cuba, Antigua and Barbuda, Guadeloupe, St Martin, Martinique, St Lucia, Trinidad and even Guyana.

With the travel industry being heavily affected by the spread of COVID-19, this has also had serious implications for the entertainment industry in Barbados.

As the launch of the country’s largest summer festival looms ahead in May/June, the question hangs in the balance as to whether Crop Over 2020 will proceed without a hiccup or be postponed or cancelled, especially in light of similar event postponements and cancellations across the region.

Loop reached out to the CEO of Pyramid Entertainment, Ruel Ward, to gain some insight into how the outbreak is affecting artistes’ bookings and general concerns within the entertainment sector. Some of the talent signed to Pyramid include Barbados' Lil Rick and Peter Ram, Vincy's Skinny Fabulous, Guyana's Timeka Marshall and Bahamian Tara Lynne.

The company, which manages local, regional and international artistes, has already begun to experience adverse effects. “Two shows slated for this weekend in Orlando and New York have been postponed citing health concerns. We anticipate more cancellations will follow,” he stated.

“Whilst we all agree that safety must come first, this will have a significant impact on the entertainment industry, and the earning potential of the artistes, as most don't have supplemental income. It can likely be a financial disaster for entertainers as work lessens. Promoters will not be spared either, as they will now find themselves ‘out of pocket’ in instances where infrastructure and obligations would have already been met and they have no alternative but to postpone their events,” Ward explained.

Even with years of experience within the entertainment industry, the artiste manager described the current health phenomenon as “new and uncharted territory”, with the final impact of COVID-19 on the global music industry yet to be seen.

“It will become quite tricky as we try to grasp an insight into what happens next. The situation is a dynamic one, with a variety of measures being implemented in different territories. In my estimation the initial impact will be felt more acutely by the live sector as this will be driven by a combination of limitations on travel for touring acts.

"Decisions will also have to be made as to whether shows will be allowed within particular territories with special consideration being given to the anxiety of the fans, as to whether they should attend as there may be a risk of becoming infected.”

However, the entertainment executive remains hopeful about the Crop Over festival. “Luckily for us, we are not yet into our carnival season, so we have an opportunity to plan and put measures in place to protect the public and maximise safety.”

To date, the festival has recorded one event casualty as promoters of Gimme Soca, which was scheduled to take place on March 28, announced its postponement in light of the outbreak.

Jamaica recently announced the postponement of its annual carnival from April to October 2020, while Tobago Jazz has been cancelled and St. Maarten's Carnival has also been postponed due to COVID-19.  At the time of this publication, no official statement had been made by the National Cultural Foundation (NCF) with respect to the sweetest summer festival - Crop Over.

Barbados' Crop Over Festival runs from May/June and concludes in August with the big costumed parade and jump up on the first Monday in August annually.