Naycha Kid explains why he’s back in the soca arena 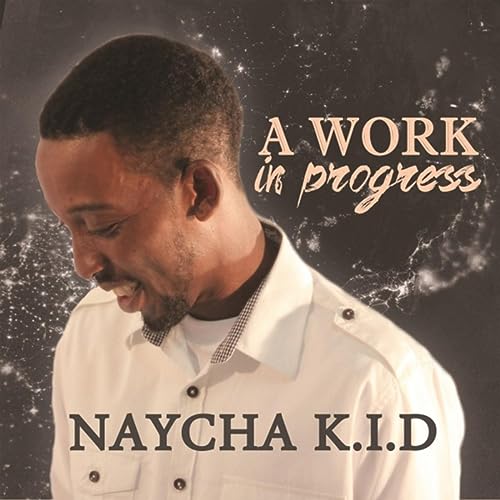 At the height of his soca career, Edwards abandoned the soca stage in 2007 and began singing gospel when, by his account, he could no longer resist the tugging of God on his heart.

The artiste told OBSERVER media he has not abandoned his religion, but entering the soca competition is one small step in a greater mission.

“Because of the mission that I’m on, a lot of people don’t understand it. My side of it is that this is the time that people listen and every artist going out there not to just sing to entertain but they are influencing people to do whatever they ask them in their song. You know that songs are very influential. I am just using the opportunity to go and influence the people in something good,” Edwards said.

The 38-year-old also explained that historically soca was not a secular genre, saying, “Soca music is not just about jump and wave and carnival wasn’t always carnival. First, it was emancipation … and somewhere along the line it became carnal. It was a thing that was celebrated by both saved and unsaved, so I am just here to tell them this is the opportunity for me to give the people something positive in a time where they are listening. I have the gift. Father blessed me with it so I’m just putting it out there.”

He made a complete turnaround in April 2007 when he publicly declared his Christianity and the end of his soca career. He began using his musical talents for the glory of God, releasing top hit songs like “Water Down Love of Jehovah”; “Can’t Stop Me”; and “Serious.”

Now, Edwards has returned to the Carnival stage and on Monday he got the nod from the judges during the Groovy quarter-finals competition with his song “I’ve Got Love.”

Edwards is now a semi-finalist in the Groovy Soca Monarch competition which will be held on July 22nd.