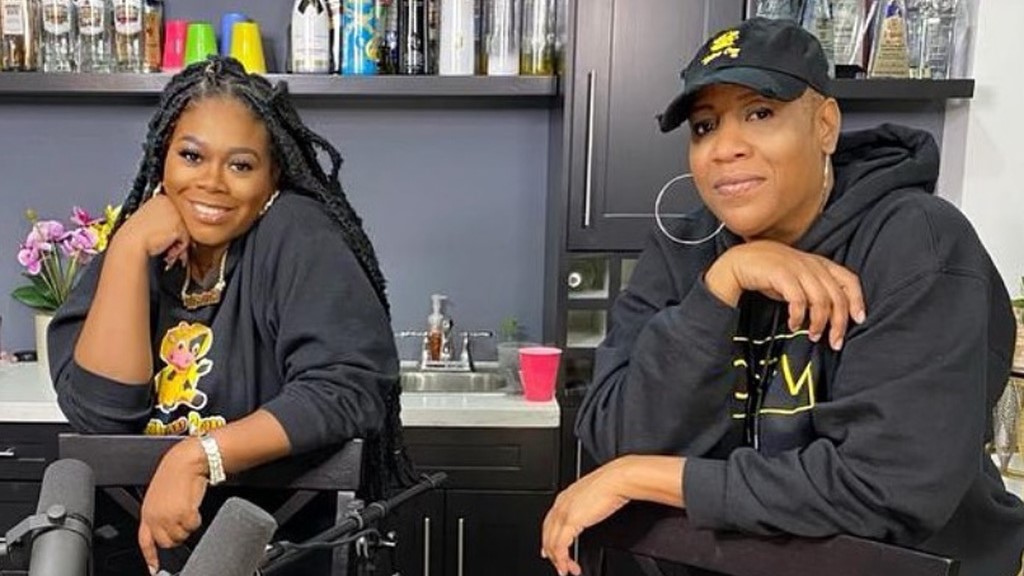 With the entertainment industry shut down and soca artistes grounded, some have ramped up their social media presence, connecting with their fans in ways they never had time to before.

If there was a contest for the artiste with the best social media presence now, that title would probably go to Nadia Batson.

From very early in Trinidad and Tobago’s lockdown in March, Batson took to Instagram to show off her comedic side. From her make-believe treadmill to her talking refrigerator, Batson had us all in stitches. She never wavered, moving her comedic antics to the popular Tik Tok platform where she now has over 30,000 followers enjoying her monologues from popular television shows such as Scandal.

The women sit around a table and explore all sorts of topics such as if flirting is horning and why women blame each other when men cheat. In the latest episode, they had a candid chat with singer Nessa Preppy.

“We always sitting down around this table and talking a setta stupidness and one day we said we should film this,” Batson said, drawing reference to Jada Pinkett-Smith’s Red Table series. 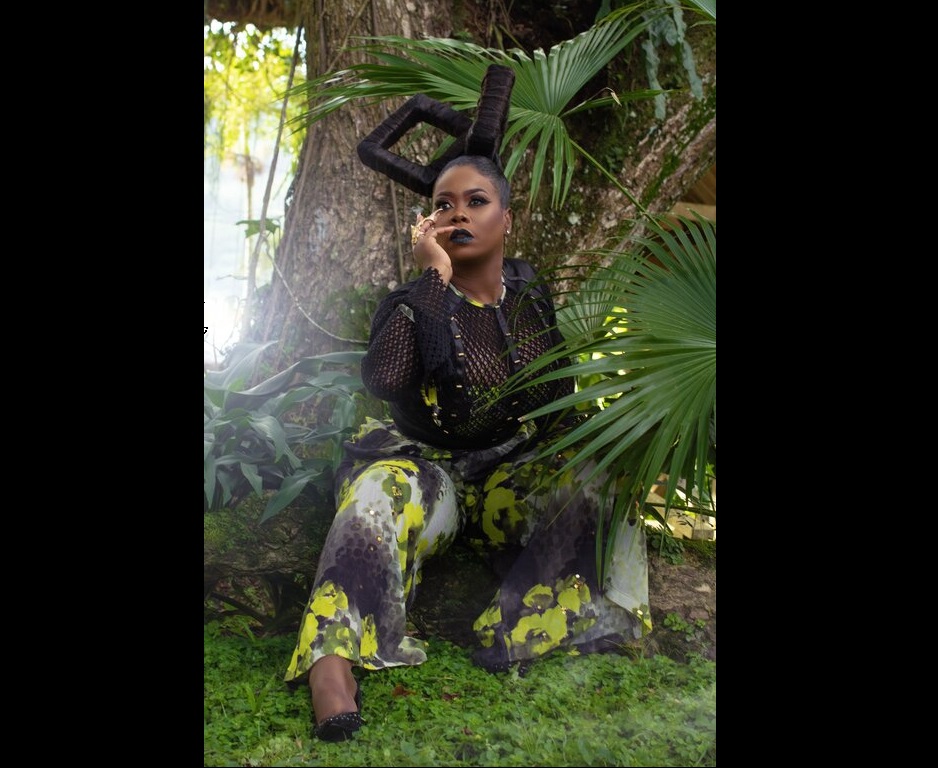 She said she did some research about YouTube and decided to test out the idea.

Since the channel launched in August, Yellow Cow TV has racked up 1600 subscribers.

“Just from the numbers we were given when we launched we surpassed that. I am really happy,” she said.

Adding to the show’s allure is its quirky name.

Batson said there is no deep meaning to it. The name simply came about when they were trying to decide on a title and someone suggested Yellow Rug because of that colour rug she had in her room.

“Then I said anyone ever see a yellow cow?” said Batson. “And that was it. It was just us talking shit.”

New episodes of Yellow Cow TV are uploaded every Saturday.

Batson said while the pandemic restrictions has impacted her career as a soca artiste, she has used the time for the things she always wanted, like having a talk show.

“I always knew this was the direction I wanted to go but I was so busy, I was always on the road. Now I had to do things sooner than planned. COVID allowed me to slow down and connect with people on a different level,” she explained.

Batson, who did a full year of touring last year thanks to the popularity of her 2019 hit “So Long”, said at first she was happy for the opportunity to relax when the lockdown went into effect.

“When I see we reaching five or six months I was like whoa what is happening so it was just a matter of rearranging the cards that were dealt,” she said.

“When we will get to go back to work was the only bugger for me but I was thinking about how people were feeling and that gave me an extra jolt to make them laugh.”

It’s not all about having fun for Batson, however.