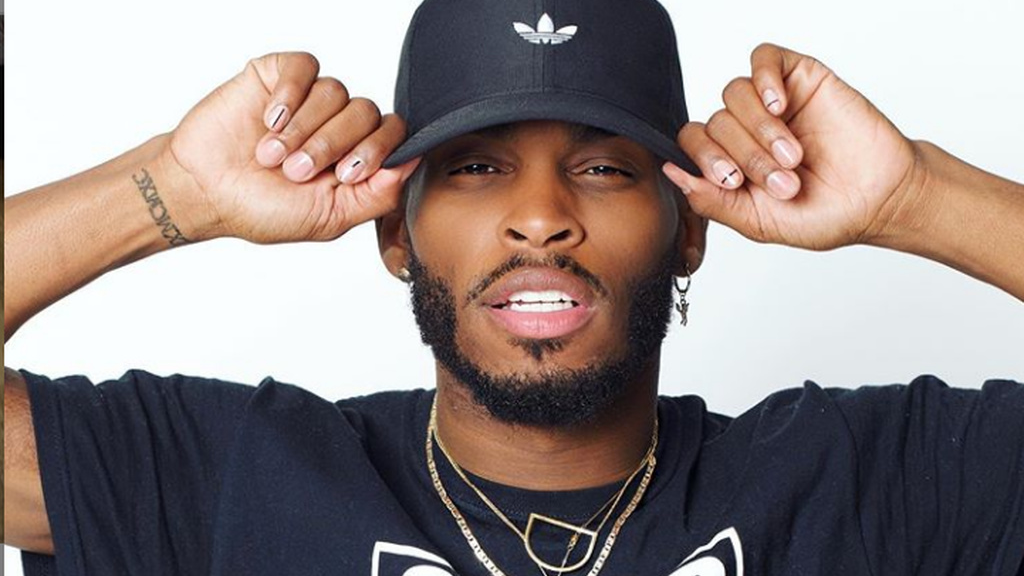 Dwight Holt Jr, the American celebrity fitness trainer who has helped comedian and actress Mo’nique drop over 100 pounds, will be in Trinidad and Tobago for Carnival.

Holt will be staging his popular dance your pounds off class while in T&T for his first Carnival experience.

Holt caught the attention of Trinidadians and soca artistes over the last year when videos of him and Mo'Nique working out to soca music were posted on their respective Instagram channels.

‘Savannah Grass’, ‘Rag Storm’ and ‘Famalay’ are among the songs the celebrity fitness trainer has used on some of his video workouts with Mo’nique.

“I absolutely love soca. I get asked so many times am I Trinidadian or am I from the Caribbean. One day I will research my roots because it is embedded in me,” Holt told Loop in a telephone interview when we asked about his love for soca music.

Holt, who said he has been in love with music, dance and movement for as long as he could remember, is trained in many different forms of dance including African dance. He said the first time he heard soca music it made him happy and he wanted to move his entire body.

“The first song I fell in love with was ‘Savannah Grass’. I heard soca before but I never got to really truly put anything with it like a people or a place. I travelled to Bermuda and the song came on in a party and to see so many people come together and be happy was amazing. I don’t think you can be upset and listen to soca. I went back and researched the roots and I felt once I could do it justice there was no stopping,” he said.

Holt started his Dance Your Pounds Off program almost six years ago in Atlanta.

He was working as a banker and one day in 2014 during his usual workout at the gym, which included dancing, he noticed Mo’Nique, who was exercising on a treadmill nearby, mimicking his moves. She introduced herself to him and asked if he would train her while she was in town filming a movie.

“I sent her a price, we train and she leaves. Two weeks later she calls to say that she is moving to Atlanta and want to continue the workouts.”

Holt opened his studio in Atlanta last year and in his first year, the response was crazy with many people signing up for his classes.

Classes start with a warm-up phase during which he plays five to seven songs.

“The classes are generally one hour long and the first 30 minutes is a warm-up and the second half is when I teach the routine. You have 30 minutes to learn it.  In my program, I push freedom and you are not worrying about being judged. You are free and zoned in,” he said.

Holt uses soca music in some of his class routines.

After he posted some of his soca videos to Instagram, Holt was asked to choose a Carnival to attend and he selected Trinidad.

“Although I have seen many Carnivals I thought where did it start? If I do it I wanna do it right, where they know exactly what Carnival is about. I always wanted to go Trinidad,” he said.

His invitation is courtesy Carnival Hunters and in addition to staging classes, Holt will be given the full Carnival experience on the road with Yuma.

He said though Mo’nique won’t be accompanying him, they will dress in costume and do their own thing in the streets back home.

“She loves the soca. She absolutely loves soca, it’s a good feeling.”

Holt will be in T&T from February 20 until Ash Wednesday.