Machel and the Chocolate Factory 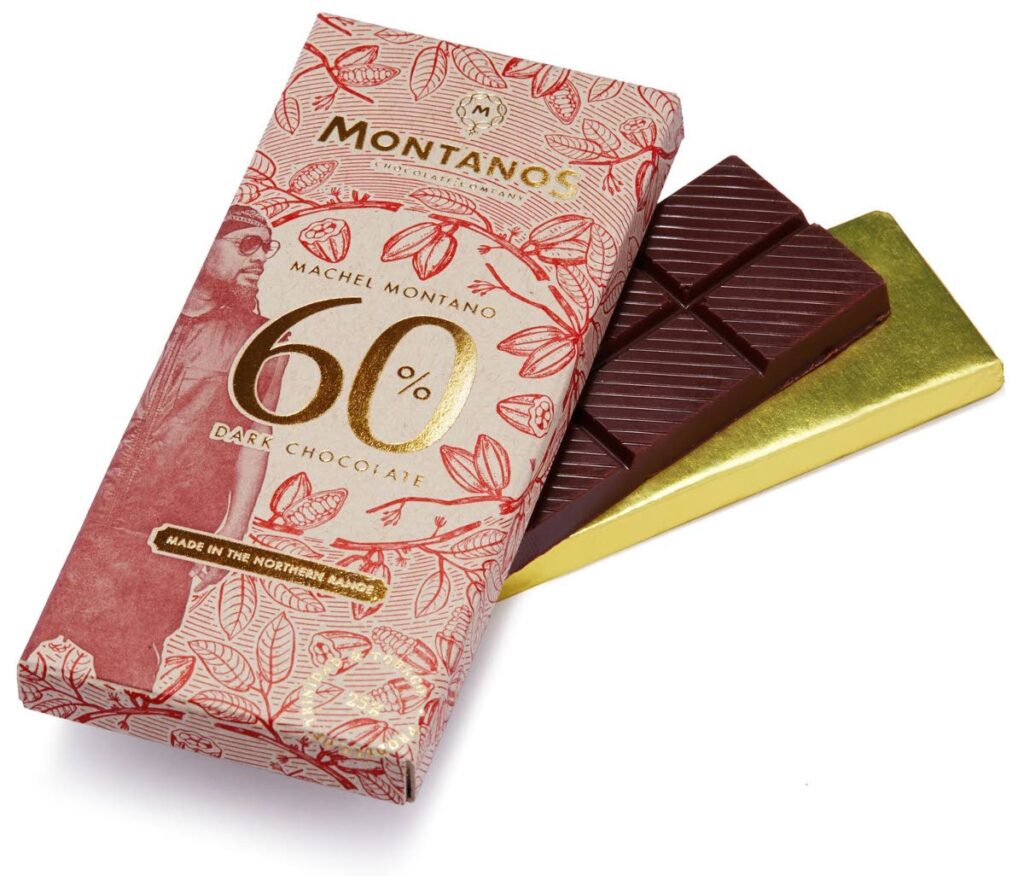 Trinbagonian soca star Machel Montano has proven that his creativity extends well beyond solely making music. The Wedding Album crooner has made his mark in music, acted in and produced a feature film, and shown himself to excel at showmanship and promotion. But now we’ve discovered that he knows his (cocoa) beans, as he proves in his role as the CEO of Montano’s Chocolate Company Ltd.

Montano’s is a family-owned and operated chocolate company based in Trinidad and Tobago. They entered the chocolate arena in 2014 with the Happy Nation 50g bar, to test the market, and used learning from that enterprise to create their product and brand. Machel plays the role of brand ambassador, while his brother Marcus is in charge of operations. 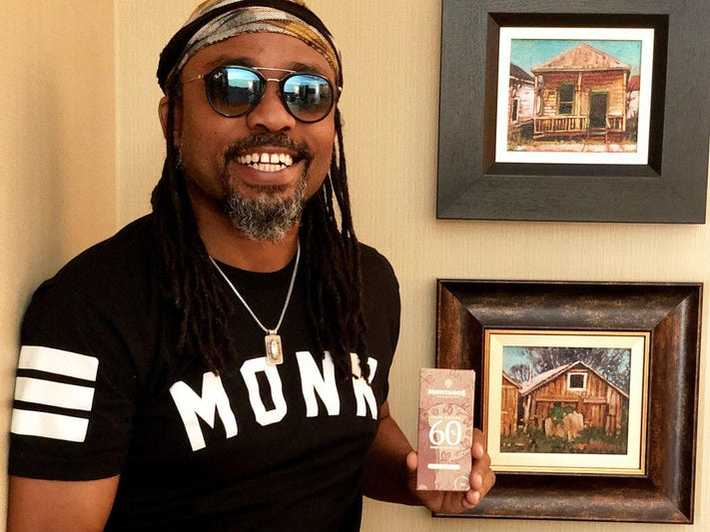 The brand has fused soca with cocoa through community, communication and cooperation. They use the finest Trinitario beans to craft a single origin, vegan, 60% cocoa bar, made with only three ingredients – and it’s currently ranked as the second-best indigenous bar.

In anticipation of meeting increasing demand, Montano’s Chocolate Company has just opened a factory in Arouca, Trinidad, that will result in an increase in production by an estimated 460%. They hope to export their chocolate to the CARICOM area including Guyana, Jamaica, Antigua & Barbuda and Barbados.