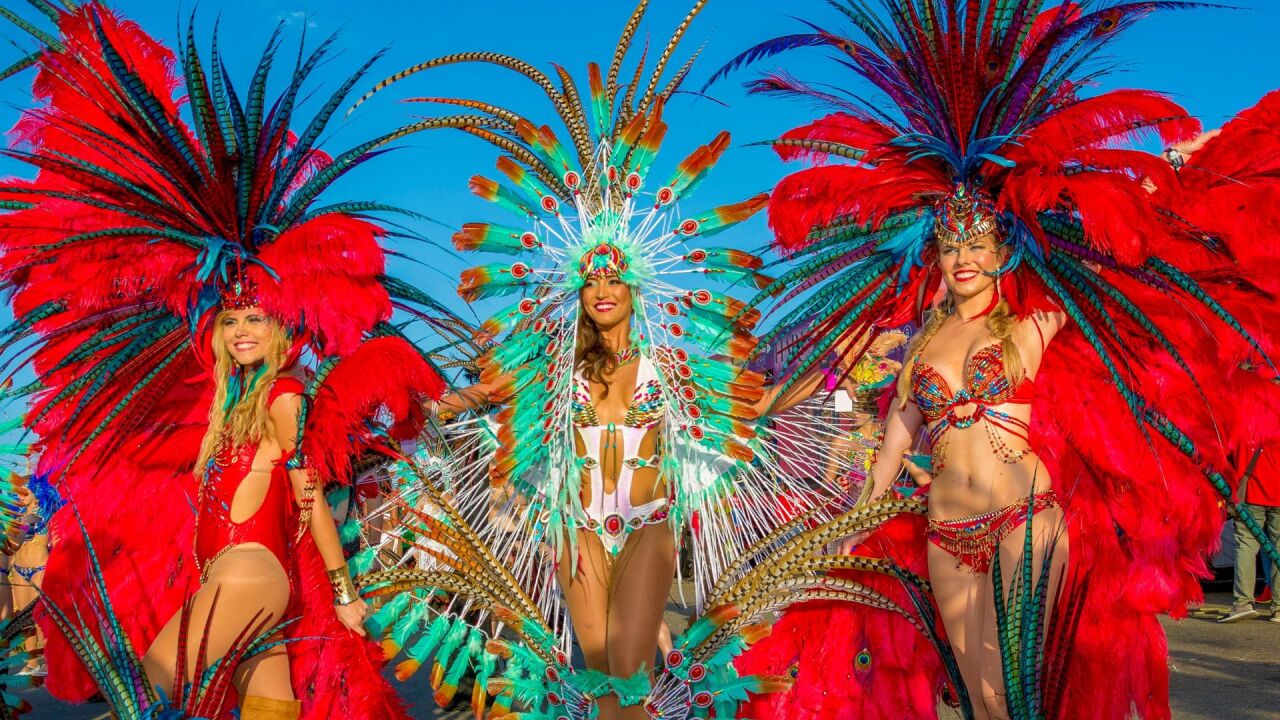 LAS VEGAS (KTNV) — Las Vegas is getting ready for a festive weekend as the 2019 Las Vegas Sin City Bacchanal Carnival Day Parade will be held on Oct. 26 in the downtown Arts District.

The event, is a celebration of the valley’s ties to the Latin American and Caribbean region as the community’s population is growing.

The parade will feature floats, masqueraders in Caribbean carnival costumes, music and more.

Following the annual parade of the bands, there will be a concert featuring local and international artists on the main stage.

In addition, there will authentic Latin, Caribbean, West Indian food available for sale from local vendors.