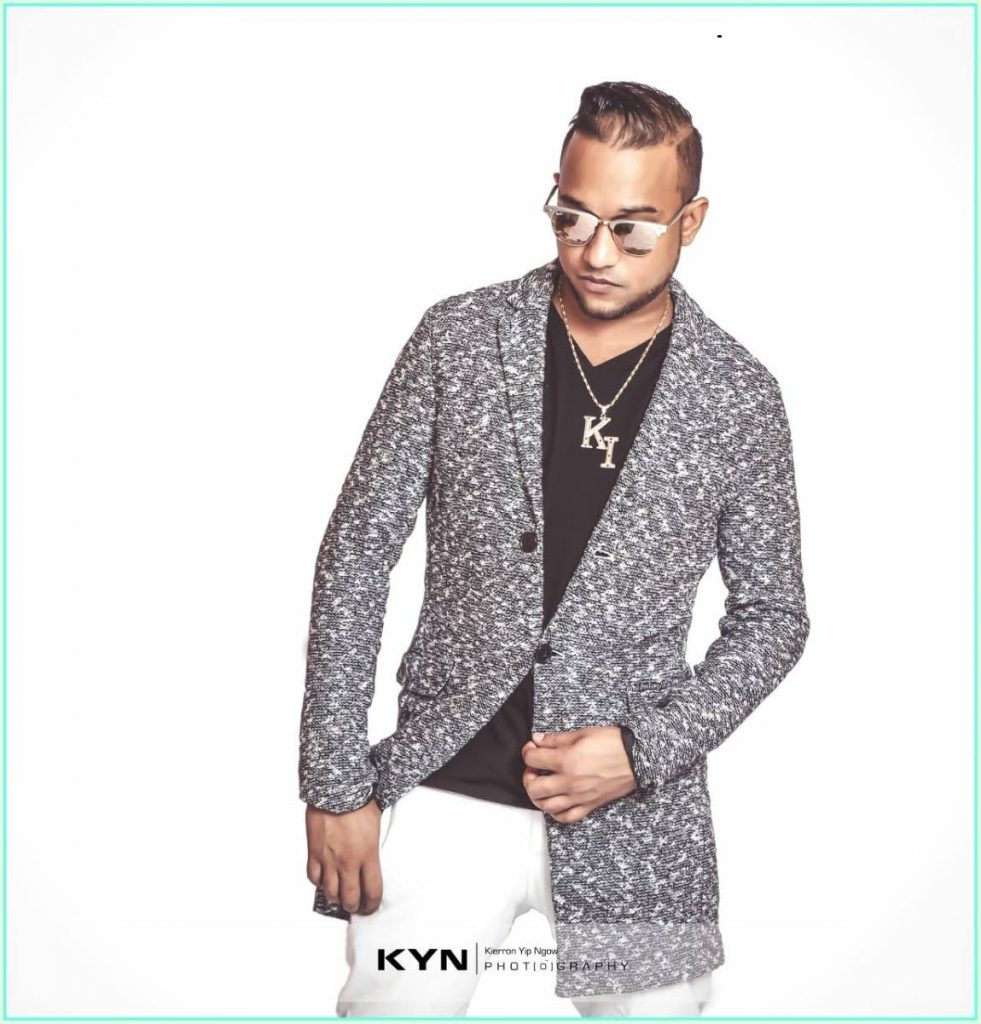 A new event will occupy the Carnival Wednesday slot this year. Described as a mega “fetecert”, the event will feature KI and Neval Chatelal in KI-Neval (prononced Kahnival).

The show being put on by Randy Glasgow Productions will feature other chutney and soca artistes at the Naparima Bowl, San Fernando, from 8 pm on February 19.

Chatelal is the reigning joint Chutney Soca Monarch (along with Nishard M) and KI continues to perform in the local and international soca and chutney soca arenas.

KI recently released a power soca titled High and Low and his chutney soca, One Thing, featuring a video produced by Kearan Khan who has worked with Cardi B and Sean Paul among other big name acts, said a media release.

KI also has two more tracks to release in the coming weeks. He recently did an Angostura jingle/video alongside Nailah Blackman. 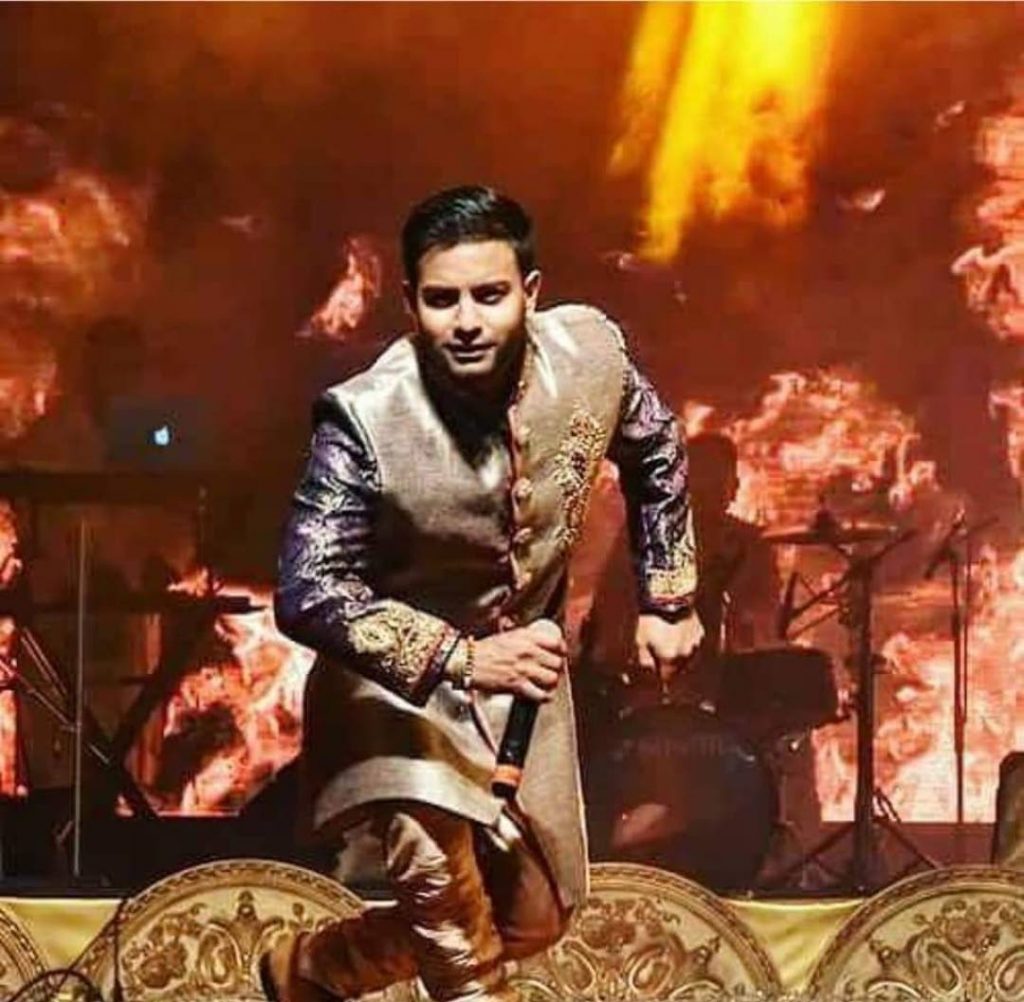 KI-Neval will see KI and Chatelal performing their respective hits in individual sets, as well as coming together for spectacular duets, backed by KI and The Band. They will also be joined by top Indo-Trinidadian artistes.

The Carnival Wednesday slot has proven to be a challenge for other big name artistes who have struggled to fill venues in Port of Spain, resulting in the eventual abandonment of such projects. However, RGP said it is confident it can overcome such setbacks.

In the release RGP said, "For quite some time, the Wednesday of Carnival week has been a hard nut to crack. We have MM (Machel Monday), TOTR (Tuesday On The Rocks) and Ignite, dominating Monday through Thursday, but no event has been able to stick on Wednesday.

"Come 2020, however, there’ll be an event on Carnival Wednesday that those involved are confident will become an annual classic."