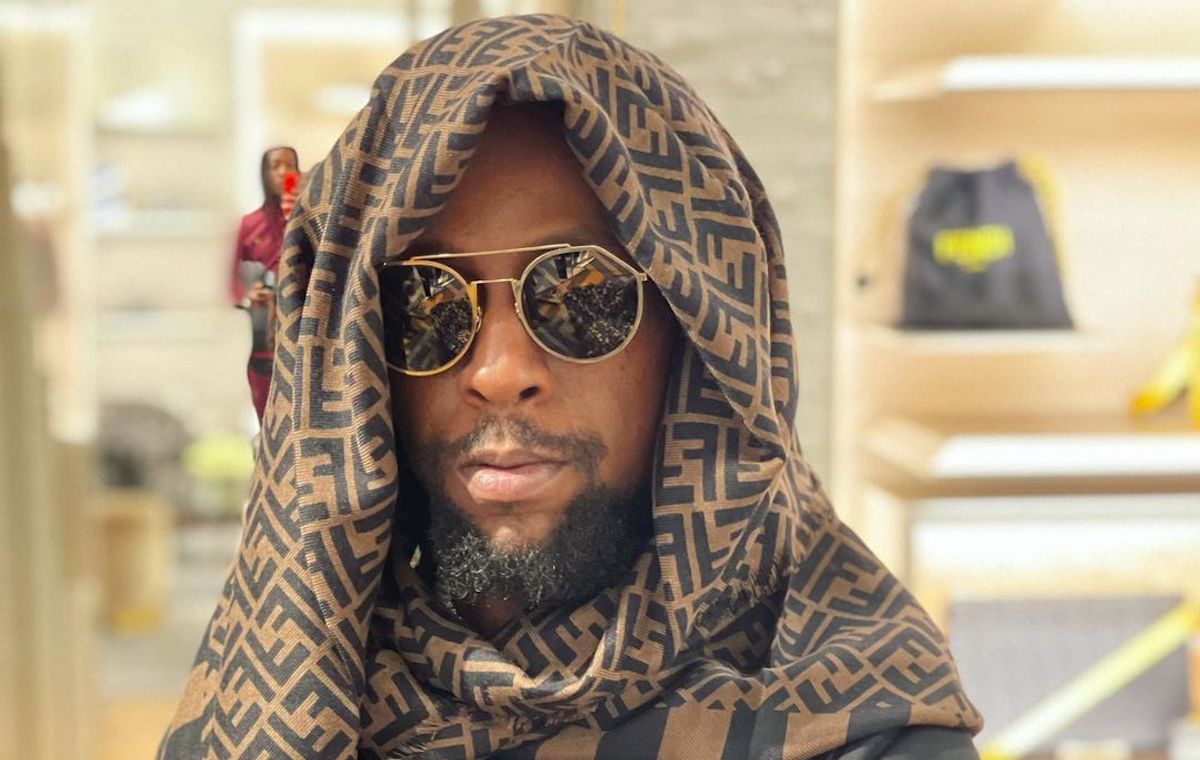 Jah Cure is being held without bail and is facing up to 15 years in a Dutch prison for attempted murder and assault charges.
The reggae artist who was convicted for rape more than a decade ago but only served 8 of the 13-year sentence handed down due to a successful parole application may be locked away for a long time if he is convicted in the Netherlands for the stabbing of Dutch Promoter Nicardo Blake.

Jah Cure, whose real name is Siccature Alcock, was sentenced for illegal possession of a firearm, rape, and robbery with aggravation. However, in spite of his release from jail and his impactful song “Prison Walls,” which spoke of his trials and tribulations behind bars, the artist continues to get himself in serious legal troubles. In 2011, he was arrested and tried for drug possession charges for a small quantity of marijuana in his vehicle. At the time, marijuana was not decriminalized in Jamaica.

However, his criminal history won’t have any bearing on his current charges.
So says prominent Attorney-at-Law Christopher Townsend, who has a history of representing other attorneys for criminal offenses such as Elephant Man, Munga Honorable, Capleton, and others.

“It is still a crime of violence, but it depends on whether or not they will take this into consideration as it relates to this jurisdiction because it is out of the jurisdiction, as well as they may say that that was some time ago. So, the length of time that offence was committed will also be taken into consideration,” he said. 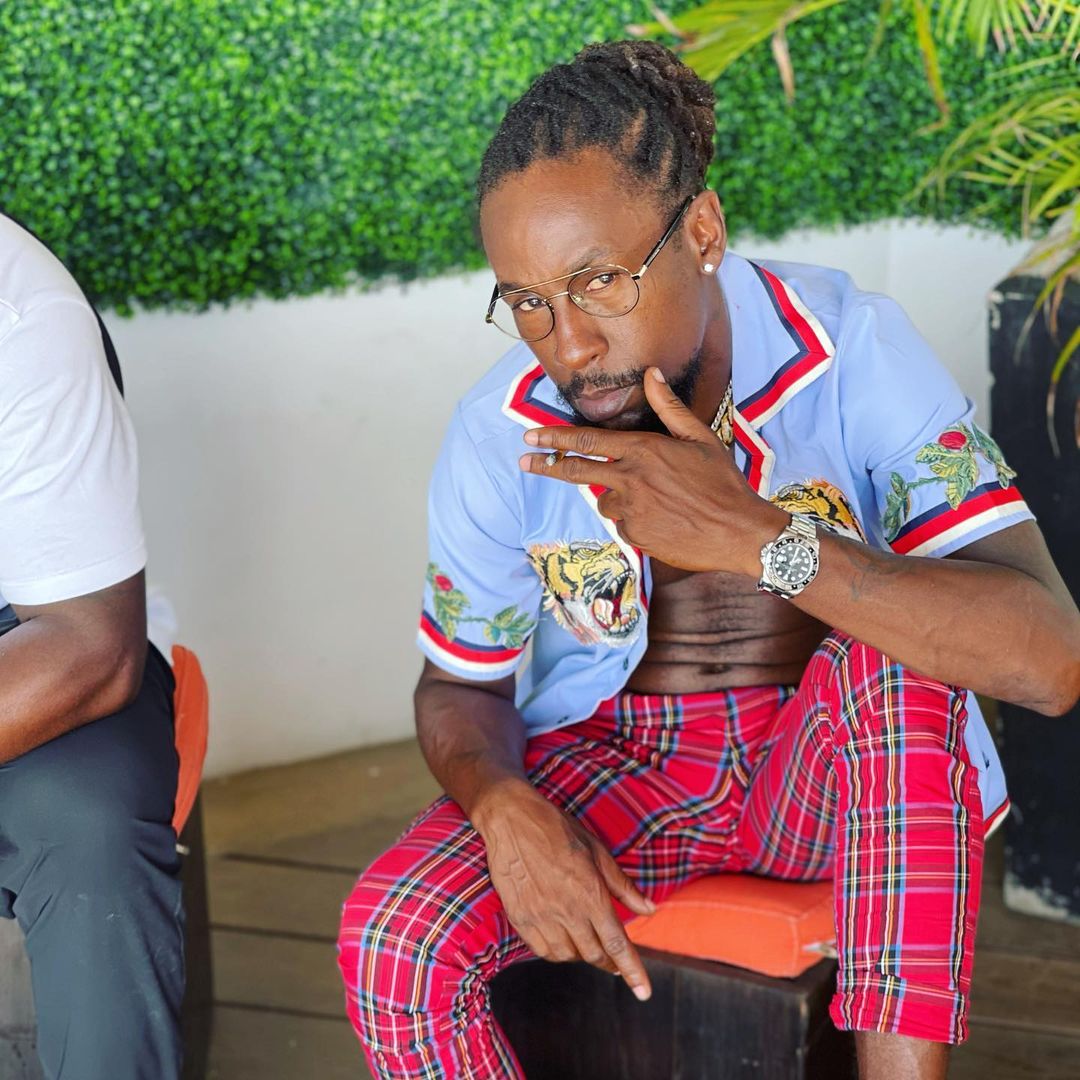 Townsend says that based on the potential charges outlined in the indictment against the 42-year-old Jah Cure, he could be facing up to 15 years in jail.
Jah Cure is facing charges for the stabbing of Blake, popularly known as Papa, owner of Roots Vibes Promotion which was the promoter for the show that Jah Cure was attending in Amsterdam. The charges against him are suspicion of attempted murder, attempted manslaughter, aggravated assault, or attempted aggravated assault.

The details of the incident have been vague, with only a report by police confirming that there was a stabbing on October 1st in Dam Square. Police also revealed that a 42-year-old man was arrested while the victim was taken to hospital and underwent surgery.
At his arraignment, Jah Cure was ordered to remain in custody without bail for 14 days while the police investigation continued.
Meanwhile, Cure’s Attorney-at-law Donahue Martin said he didn’t have enough information on the matter but wished his client a favorable outcome.

“For anybody I have represented, it is always regrettable for them to be in custody, but I can’t apply my mind to it because I don’t know enough. The information we’re getting from there is quite skeletal, but I am hoping for the best for him,” the lawyer was quoted as saying to the Gleaner News.
Martin added that while he has a personal relationship with Jah Cure and has represented him on less severe legal matters, he does not know enough about his current case in Amsterdam to make a reasonable assessment.