Is Rihanna Barbadian or Jamaican? Jamaican Twitter claims the superstar as their own 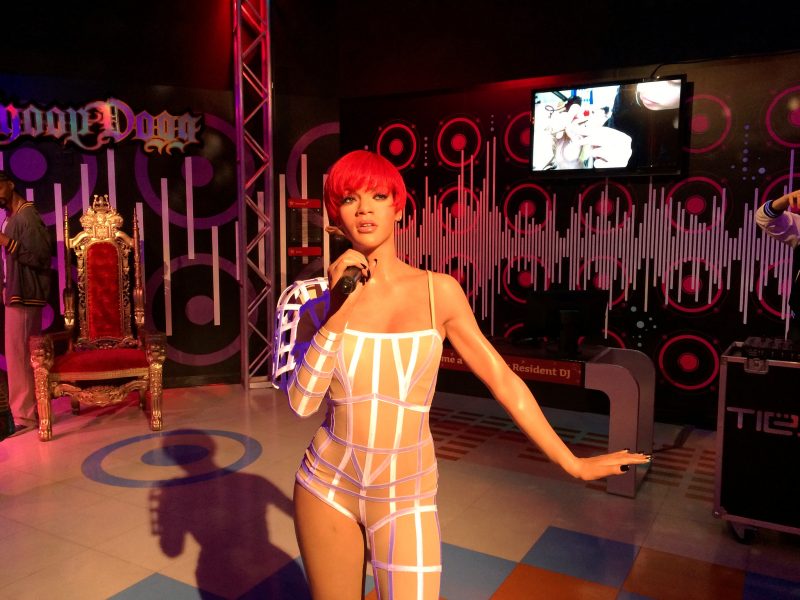 Yes, the superstar singer, Rihanna, is from the Caribbean island of Barbados, but for a while, some social media users wondered whether she was, in fact, from Jamaica.

Despite talk of regional unity, rivalry among Caribbean islanders is real. On social media, this usually boils down to little more than witty banter, point-scoring and humour, especially on quick-fire Twitter. But when Barbadian Twitter users poked fun at the Jamaican dollar exchange rate, Jamaicans did the next best thing — they claimed Rihanna as their own.

Wanting a bit of fun, they began to rewrite Rihanna’s history, with a lot of help from Photoshop — that allowed Rihanna to allegedly “win gold” for Jamaica in the Olympics, outdoing star track-and-fielder Shelly-Ann Fraser-Pryce (who really is Jamaican!).

Eventually, the whole thing became so huge that organisations began to play to the online interest it was drumming up —the United States Embassy in Jamaica, for instance, grabbed the opportunity to advertise their college fair.

One especially popular photoshopped effort was the image of Rihanna on a 500 Jamaican dollar note, in place of national hero, Nanny — a clever dig at Barbadians’ original criticism about the weakness of the Jamaican dollar.

Meanwhile, Rihanna just launched a book and will soon debut her new album. She's focused on her fashion line and a month-long breast cancer campaign through her charitable foundation. The Barbadian is much too busy to respond — but maybe she's having a chuckle.