How Coronavirus Crippled The Entertainment Industry, Artists Get Innovative With IG Live 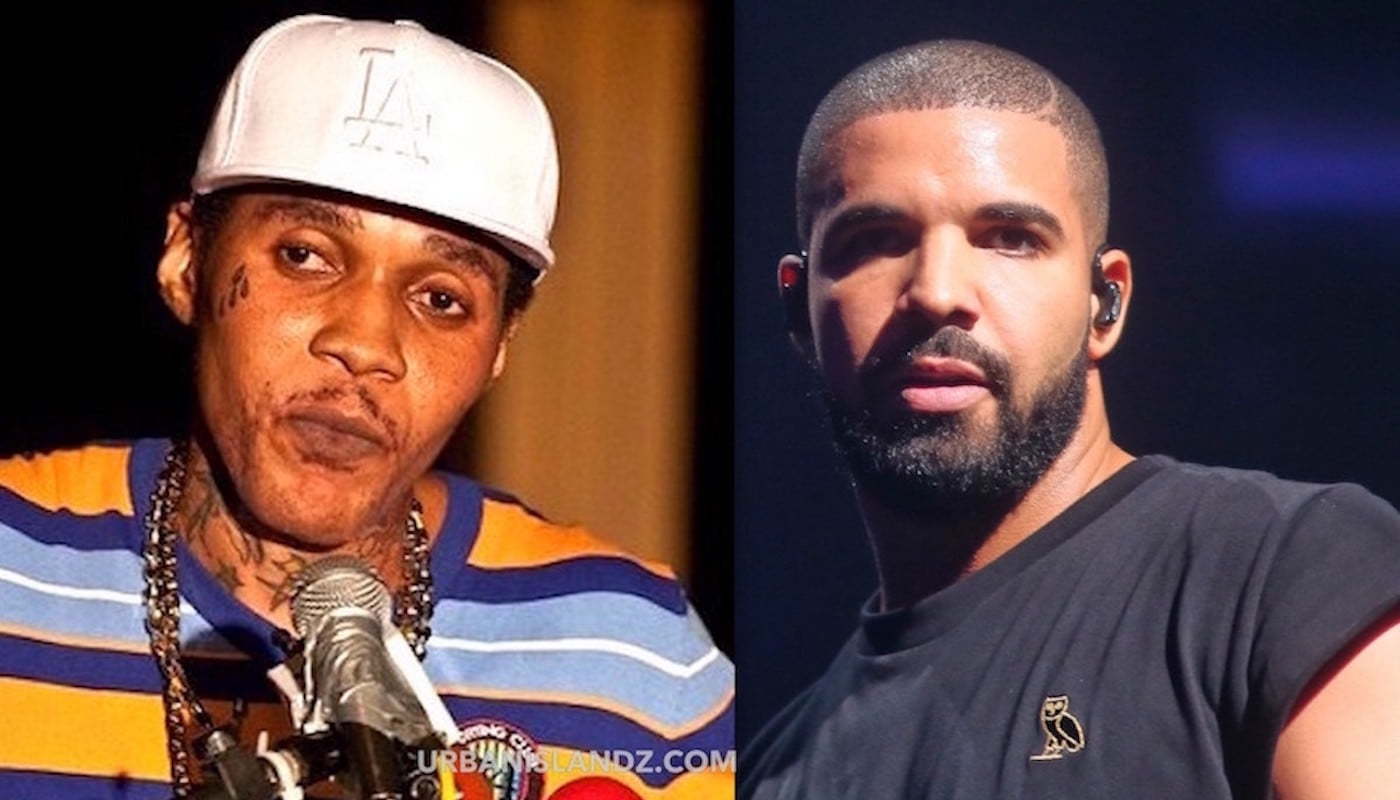 Many of the entertainment industry’s biggest and most anticipated events continue to suffer indefinitely in the wake of the COVID-19 scare. Will it take a long term toll on music artists’ careers?

This tragic development for the music industry with cancellations and postponements of events being at a record high, means less income for the industry on a whole, especially the subset of low skilled workers of each sector that help with the functioning or setup of events. Cancellations can pose serious problems that wipe out income for these workers, especially those who are hourly paid.

Even in sporting events, we’re seeing a similar trend, but thankfully, there are still some players of big franchises that are agreeing to a lower salary to absorb the cost associated with the postponement of income-generating events. We have to appreciate these athletes for making such a noble move.

Jamaica Carnival, an annual checkpoint for party people and soca lovers, is one event that has certainly taken a hit. The sponsors and organizers could have never seen such a thing coming having been forced to postpone till later this year like many other hallmark occasions. On the opposite side of the spectrum sits Sumfest who amid the fears have stuck to their guns and have shown no signs of postponement or cancellation just yet, hoping that the virus will be conquered before their time in the sun. 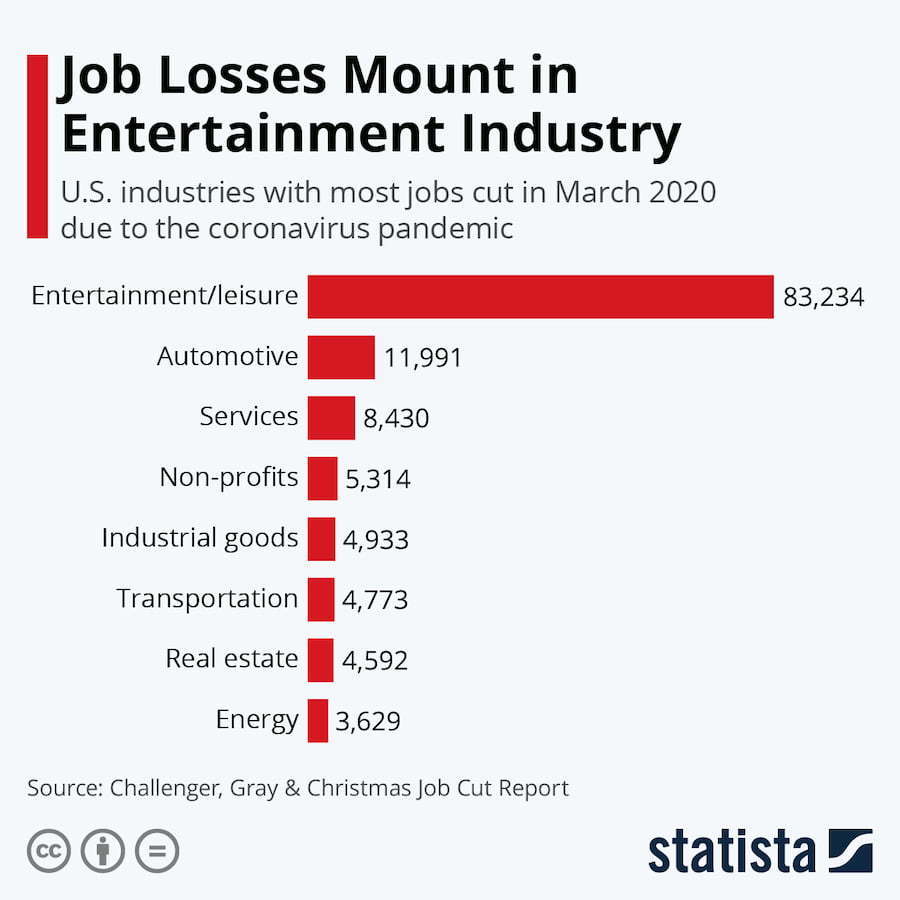 The above chart was taken from Statista showing a breakdown of the number of job losses in the United States in March by sector. By far, the entertainment industry suffered the biggest lost.

Due to the fact that events have been postponed, artists have also been extremely affected by the ongoing global crisis. Many entertainers returned home in the middle of tour obligations, which is a huge loss in revenue. Not to mention their gigs that might be canceled in the coming months until the danger is averted.

As more metropolitan areas take necessary steps in an effort to contain the virus’s spread, thousands of smaller acts are having their entire year – and, in many cases, their only source of income – completely wiped out. Even in the best-case scenario, the state of worldwide event postponements and cancellations will likely affect concert bookings until the end of the year, drastically changing the live-music landscape for an undefined period of time.

Fans and patrons have been left reeling, bored with the restrictions of keeping a safe distance from others. Ironically, music streams in popular genres like rap, R&B, pop, and Latin music have been down throughout the quarantine era. Platforms recorded record lows this month while they saw an increase in children’s music, folk music, and classical music. Why aren’t the usual audiences not listening even though they’re all locked in at home? Restaurants, bars, lounges, clubs were all major consumers of those genres, and their businesses have been asked to dismiss services. Something had to give, or someone had to play “Hero” to keep our spirits up in such a fear-driven time.

This is where social media not only came to the rescue as the only thing that was unfazed by the virus but also thrived in the face of the outbreak, unlike many things. We now see where events have been created on individual platforms as well as artists are using their pulling power to attract fans to their Instagram live. 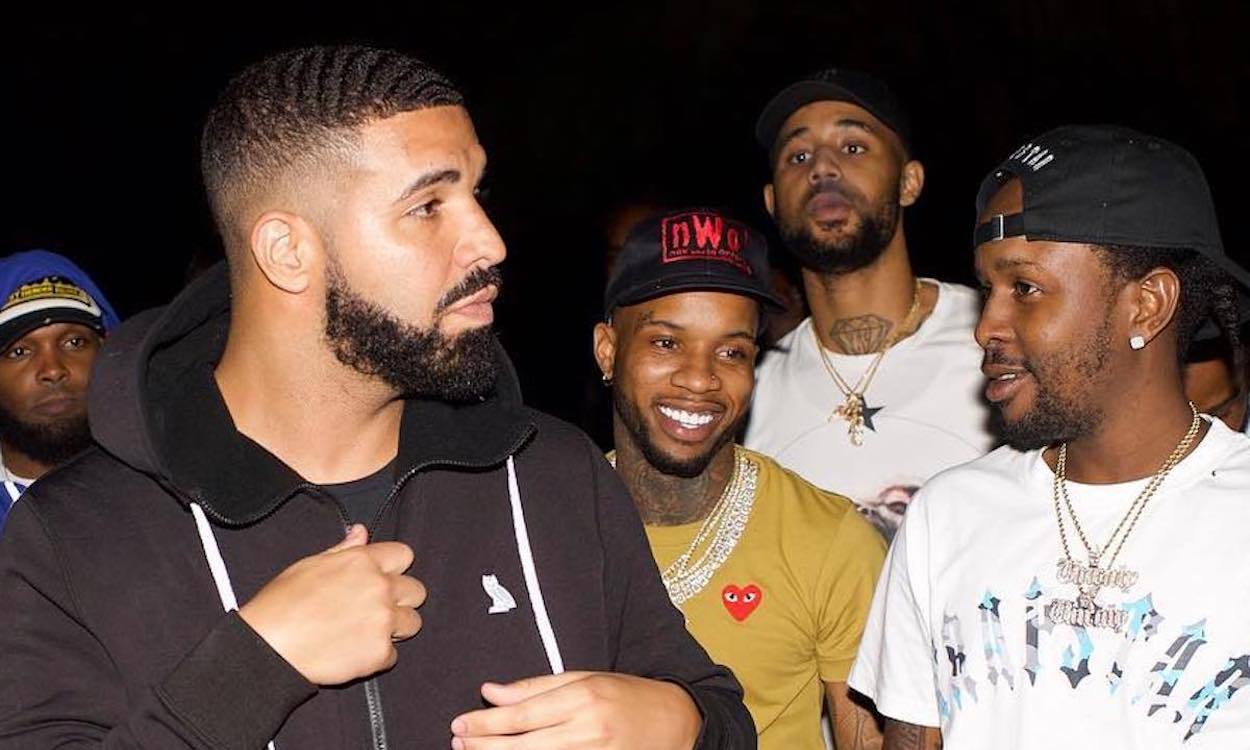 Rappers from Swae Lee, Tory Lanez to A$AP Rocky, and more have all took to Instagram live to keep in touch with fans and, in some cases, to release their pent up energy from not performing. Swae Lee completely recreated his concert vibe with the jumping, crowd surfing, fan interaction on stage, you name it. Tory Lanez on the other hand has found that he actually has a knack for spinning. The Canadian rapper who has created “Quarantine Radio” recently broke the online party-goers record on Instagram live when he garnered over 310,000 viewers. He had a few guest appearances, including fellow Canadian rapper Drake.

One of the most impactful web events in Jamaica so far has been Big Par online. Hosted by an online radio station, this event was propelled by its mentions on social media until it was the most popular event being mentioned on everybody’s smartphone. This latest feat begins with Forever Entertainment, a group of local millennials paying five euros for an online radio station package to host a biweekly online party. Three cyber events later, Big Online Par (or Big Par Online) took the Internet by storm, pulling in 31,000 unique listeners in 30 countries, and generating over 100,000 tweets – just enough to hold the second and third slots of Twitter’s worldwide trends on Sunday night. If we thought Usain Bolt was unstoppable, our drive to party and hear music definitely has a seat at his table.

Dancehall artist Popcaan is one of the slew of entertainers who reached out to fans by appearing on Instagram live. His session also featured a short cameo by his close friend Drake. That created a moment for both of their fans to talk about for the days to come. Other dancehall broadcasters like Yanique Curvy Diva also kick-started her own Instagram live session called “Quarantine and Chill,” and her fans definitely turn up for her. Many funny clips have been derived from her program, including those of drooling fans who seem to be in love with the Diva.

Spice added herself to the mix bringing her Spicey Fridays to Instagram live as well. Never one to be left out, The Queen of Stage had a great vibe going on her own broadcast, which reached thousands. Even outside of Spicey Fridays, her Instagram regularly chronicles her life during quarantine, which often features her kids and a few friends.

Nothing was more indicative of the times than the fact that even Vybz Kartel couldn’t resist Instagram live in this period. The incarcerated dancehall artist appeared on producer Rvssian’s live, singing his popular hit “Tun Up The Scheme” for a short while before exiting as quick as he arrived. Even quicker was the response from the authorities, however, and the deejay’s cell was searched, and his smartphone seized. The point is even Kartel did it for the gram if just for nine seconds.

It’s quite clear that quarantine measures have forced the industry to diversify to lessen the effects and spread of the virus. While artists and event hosts might be losing profits, the pandemic has created an opportunity for stars to interact more with fans. It has left many to wonder if the usual state of the industry will ever return. Is it possible that people will grow so accustomed to and even fond of virtual entertainment that there will be a permanent downward effect on the art of live performances?