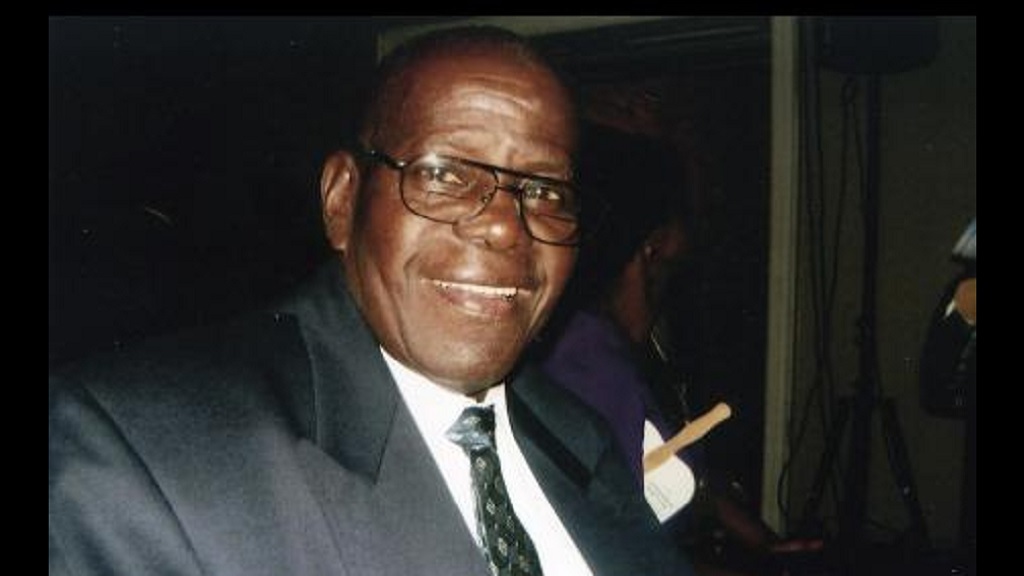 Musician Courtney Robb, a former member of legendary Jamaican band, Byron Lee and The Dragonaires, has died in Florida. Frankie Campbell, chairman of the Jamaica Association of Vintage Artists and Affiliates (JAVAA) and bass player for Fab 5 band, told The Gleaner that Robb, who had been battling health issues, passed away last Friday.

Robb, a bassist, played an integral role in pioneering ska, calypso and soca band, Byron Lee and the Dragonaires, for over 35 years. He celebrated his 71st birthday in July.

“Courtney and his wife, who got a stroke last year, were in a home, in the same room. He got sick about six weeks ago,” Campbell informed.

The JAVAA chairman added that Robb, who had played bass with The Dragonaires from the early 1970s until 2006, had been living in Florida for the past 14 years. He left the band because of kidney problems. He, however, underwent surgery for a kidney transplant a decade ago, and, despite challenges, had still been actively sharing his knowledge of music with youngsters in Palm Bay, Florida. He had been teaching them how to play the keyboard and bass guitar. He was also a bass player at the Palm Bay Methodist Church.

Campbell recalled that Robb was also the keyboard player in the Hell’s Angels band in the late 1960s and worked at Dynamic Sounds in the days while still a part of The Dragonaires.

In 2015, Robb had to shoot down death rumours, after spending a few days in hospital when doctors found out that he had fluid on his lung.

Robb always had a desire to come to Jamaica and share his musical gifts with the children in his homeland. In a 2018 interview, he told The Gleaner, “Jamaica is my home, and what I’m doing for children here, I hope to do for children in Jamaica. My goal is to set up a school in Jamaica, where children with an interest in music can come and learn to play an instrument. I remember how life-changing learning to play an instrument was for me as a child, and I want to impact someone else’s life in the same way.”