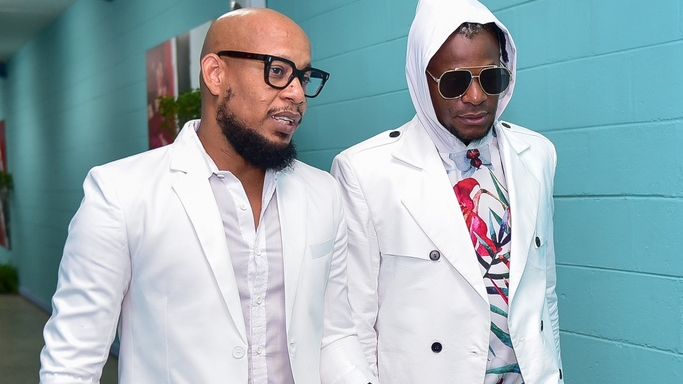 The men of soca have been stepping up their fashion game in recent years and one man is at the centre of that trend, ensuring the stars look their best when they step into the spotlight.

Ecliff Elie, a bespoke menswear designer from Trinidad, has been the go-to man for many soca stars in recent years.

Elie, who started his career in fashion designing for Shurwayne Winchester when the former Soca Monarch and Road March winner was just starting out, is now designing for the genre’s top acts.

Following up from last year when he designed for the top three acts in the Soca Monarch, Swappi, V’ghn and Teddyson John, Elie dominated the competition’s wardrobe again this year designing for a number of acts on the night. Swappi, Leadpipe, Lyrikal, Problem Child, Teddy Rhymez, Ding Dong, Rayzor, Blaxx and Olatunji all graced the stage in a custom Elie suit. 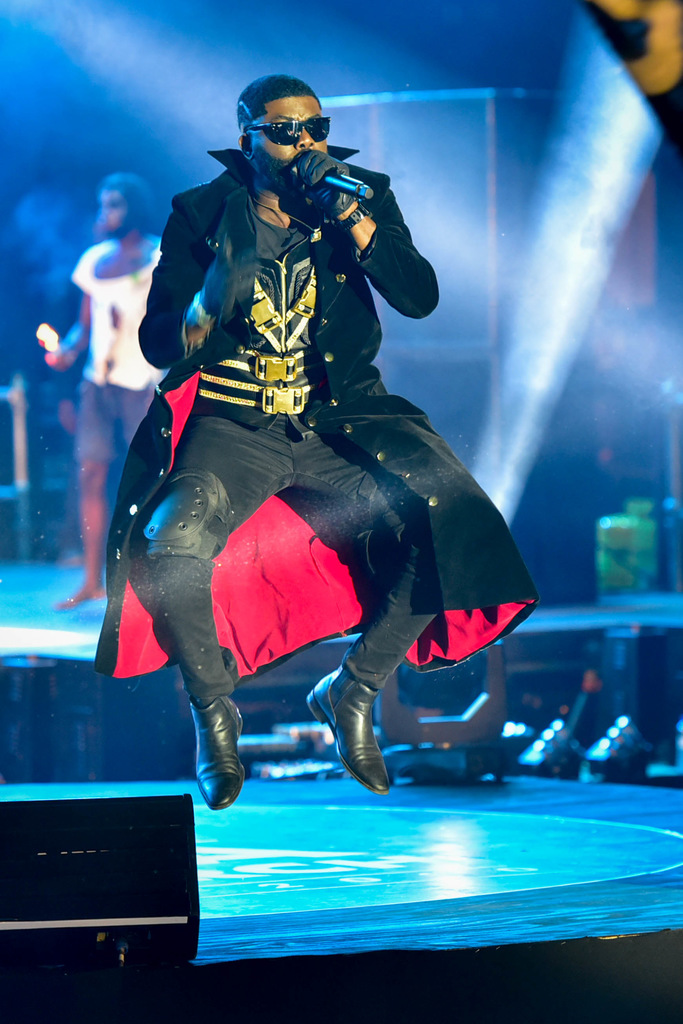 The designer, who operates an atelier in Woodbrook and opened his first retail store in San Fernando at C3 mall back in December, outfitted many of these artistes throughout the season.

Among his clients was soca king Machel Montano, who Elie outfitted for his private wedding reception which was held at Drew Manor in Santa Cruz. Elie also provided Montano with his signature accessories including shoes.

The night before the reception, at Machel Monday, several artistes and radio mogul Anthony Chow Lin On aka Chinese Laundry, were outfitted in Elie’s brand for the wedding. 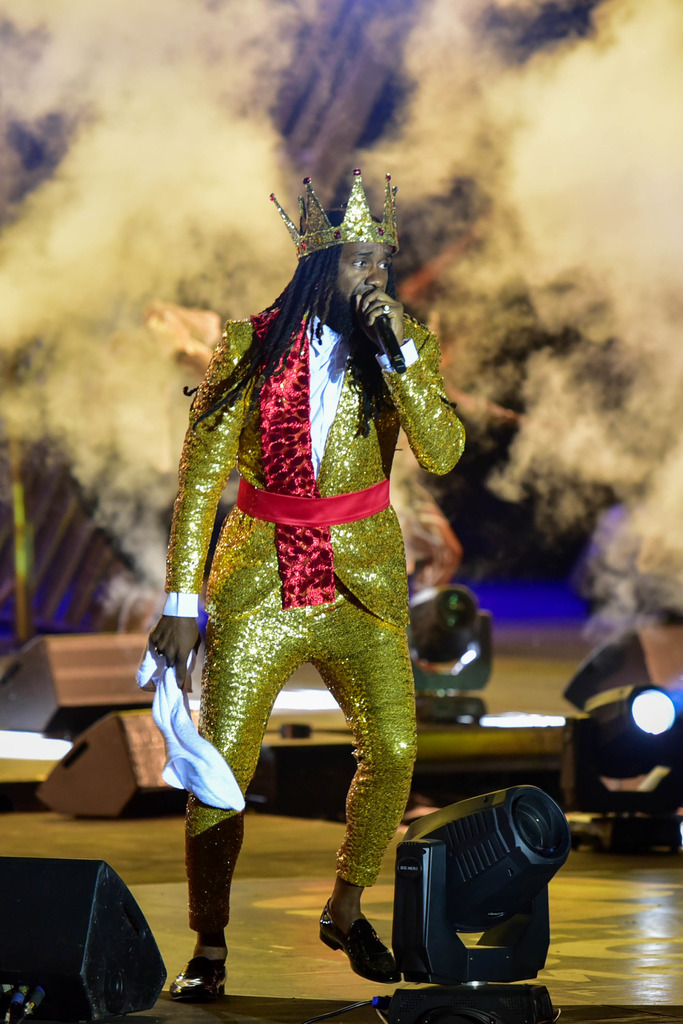 Reflecting on his season, Elie told Loop he felt very honoured to work with the artistes who have shown tremendous respect for his work and trust in him.

“At no point in time anyone had any doubts or questioned my capability or loyalty to them to make them look the best for whatever role they were portraying,” he said. 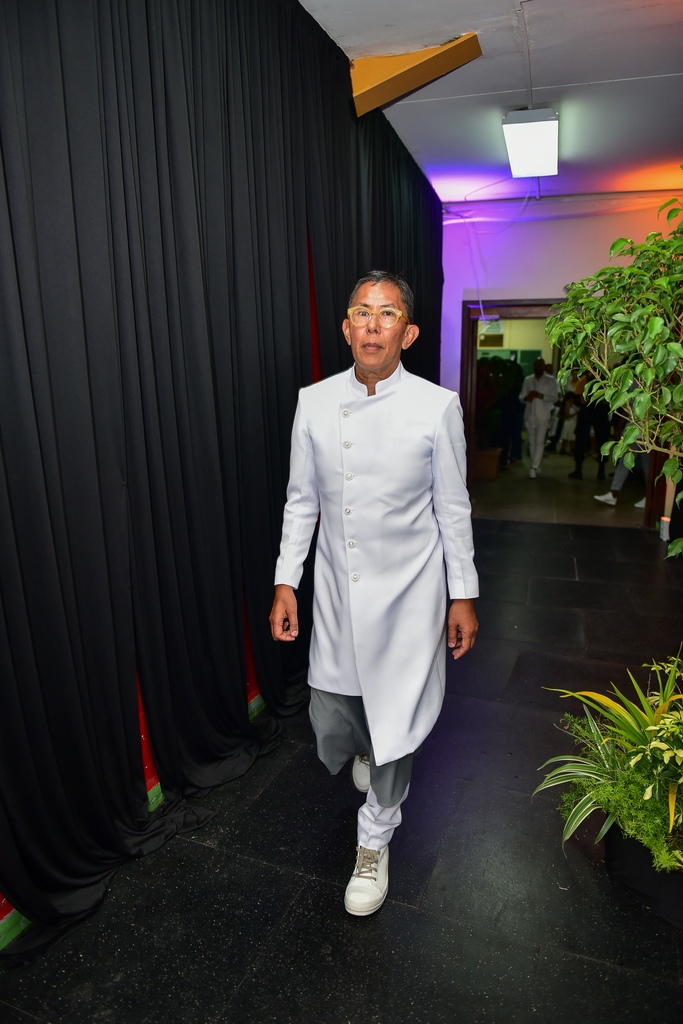 Anthony Chow Lin On in Ecliff Elie at Machel Monday

As demonstrated in his numerous images and videos on his social media platforms, Elie goes beyond simply providing an outfit. On many occasions, he was there with the singers, dressing them and ensuring their look came together.

“They enjoyed having me around to dress them before they go on stage. They weren’t wearing clothes, they were wearing a brand and it felt really good to know I dressed them. Before they performed they would call me to come to their dressing room, they wanted to get that stamp of approval from me.

“They wanted to get that experience from me; that felt good. These are men dressing themselves all their lives and they wanted that finishing touch from me,” he said.

Asked what his most challenging outfit was, Elie said the design is never the challenge but the execution is what they pay close detail to.

“I did an outfit for Teddyson John, for Tuesday On The Rocks but I didn’t like it and I made that top three times. I wasted a lot of fabric but I wanted it to look really classy and nice. For Lyrikal I made his shirt for Machel Monday four times because I wasn’t getting the length of the shirt in relation to the overcoat so that is how I work. 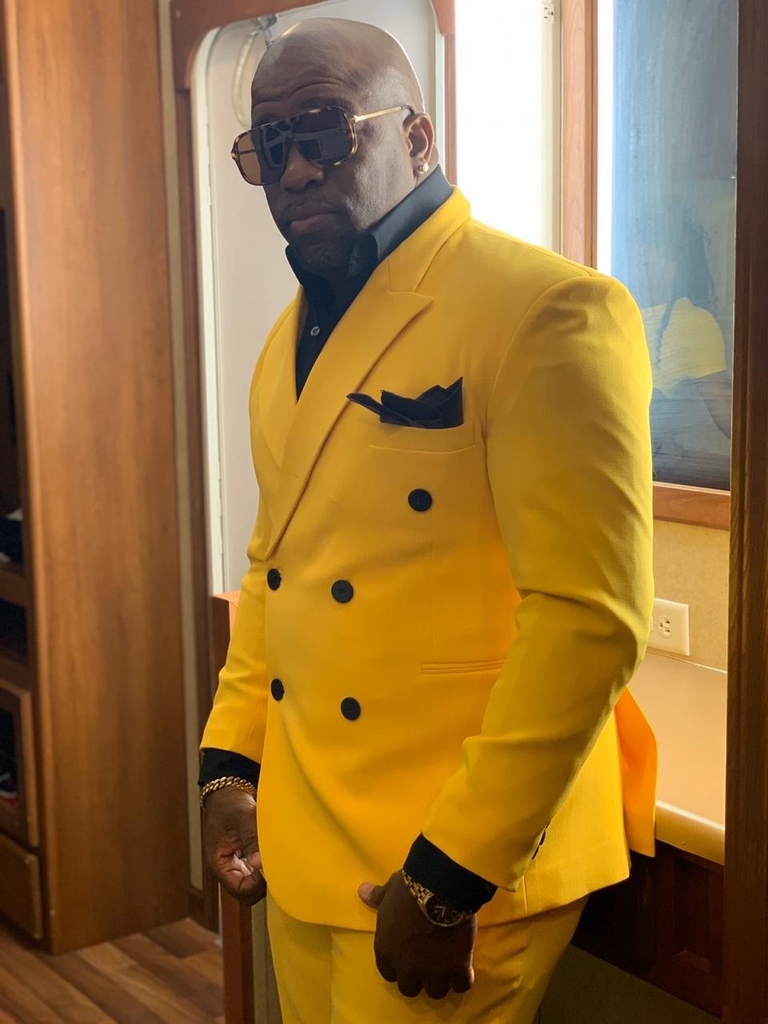 “With Problem Child I made a jumper and the fabric we used was an unconventional fabric, very thin, so we had to create three layers and work with the material to get the effect on the stage. That is the love and attention we put into the work we do,” he explained.

Elie revealed that coming out of this hectic season, he has already received requests from artistes to work with them at other regional Carnivals in Barbados, St Lucia, St Kitts and Antigua.