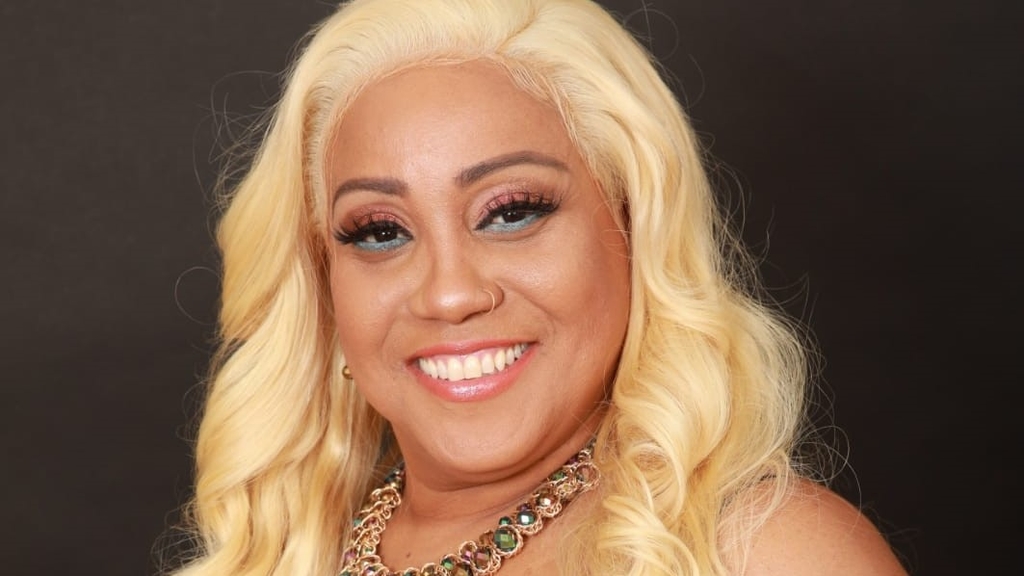 Denise Belfon’s 1998 release ‘Work’ is the song that keeps giving.

In 2002, the song earned Belfon a performance at the M.O.B.O awards in Miami where she won an award along with Masters of Work for the remix and in 2010, legendary EDM DJ David Guetta played a remix of the song before thousands at Tomorrowland.

Now, thanks to DJ Flex, an American with Ghanian roots, the song is getting many through the COVID-19 lockdown in a viral Put Yuh Back In It challenge.

The challenge has men and women showing off their wining and flexing skills on Instagram.

DJ Flex premiered his Afrobeats remix of the song which he titled ‘Put Yuh back In It’, on the trending Tik Tok platform and from there it exploded.

“People in Japan are doing it, in India. There is even a white guy with a red, white and black flag doing it and he is not a Trini,” says Belfon.

Belfon tells Loop it all started when WI Match, a group that stages parties in New York, declared one day Denise Belfon Day to honour her for her contributions to soca. DJ Flex then uploaded his remix to Tik Tok and the momentum grew.

Speaking via WhatsApp from New York where she now resides, Belfon said the remix with DJ Flex was done a year ago.

“We don’t know each other personally but as artistic people when you hear something you want to add to your portfolio, your catalogue, you work together,” she says.

The popularity of the challenge shines a light on Belfon and her body of work.

Known as the ‘wining queen’ for her riveting flexible waist and hip movements on stage, Belfon has been conspicuously absent on the T&T fete scene in recent years.

It’s not for lack of trying, she says.

Belfon says she released four songs this past Carnival but got no airplay.  Getting into the fetes without a hit song was also challenging.

“Twenty-five years now I in this business and the society we come from as Caribbean people we always look forward to hearing somebody with a new track. Our culture is if you were to hire me for an event, somebody on your committee going to ask what is my new tune. And if you say look at her body of work, your committee will go against what you are saying when in truth is a household name you should want to bring to your party,” she says.

She says veteran artistes such as herself, Destra Garcia and others are suffering as a result of a narrative that says they are no longer relevant.

“Everyone has a right to claw their way up the way they see fit but don’t say me, Iwer and Machel are not relevant.  Why push it down people throat that we are not relevant anymore, you out of place,” she says.

Belfon is keeping herself relevant.

In the US, she tours all over the country, showing off her vocal versatility at weddings, birthday parties and other events. Her set includes covers of songs from artistes such as Etta James, Ella Fitzgerald, Mahalia Jackson, Same Cooke, Billie Holiday, Tina Turner, and, of course, her own soca songs.

Living in the US makes it easier to tour, she says, but that decision came after almost two years of grieving her mother who passed away in 2015.

“When she died I stayed in my home as a piece of furniture for one year and seven months. Just staying in my bedroom, eating, sleeping, and watching TV, grieving. I lost a tremendous amount of weight from grieving. My whole objective was to never, ever step on a stage again,” says Belfon, who says her mother was one of the first Momagers in T&T along with Machel Montano’s mother Elizabeth. 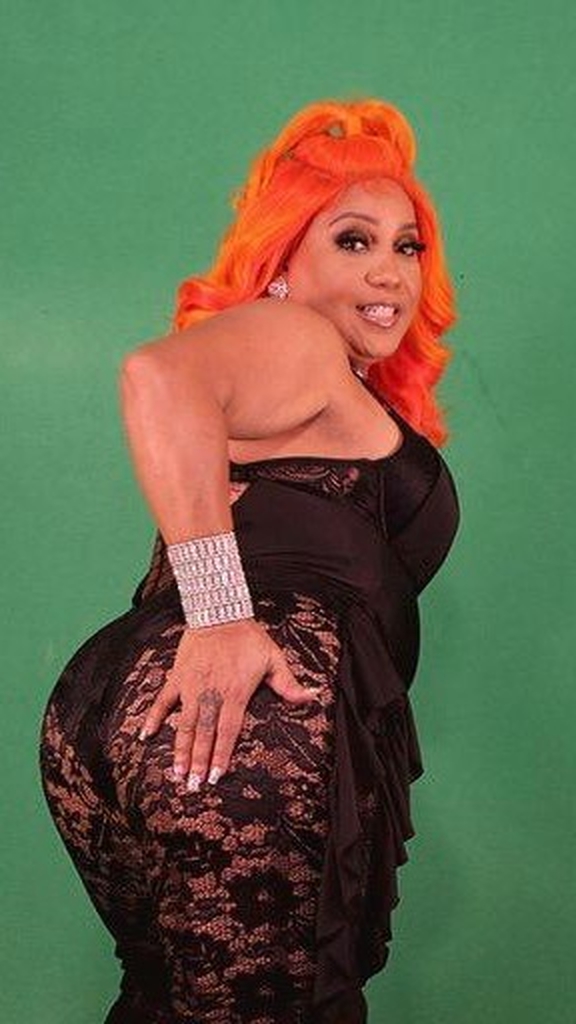 “One day I was in my room and my mother appeared to me and said Denise you were born to do this. Don’t worry about me, I am happy where I am. I called my friend and manager DJ Princess Chow and Vanessa, one of the people who is like the backbone of Allan’s bakery in New York and they booked me and my son a ticket to New York.”

A few months after settling into New York, Belfon’s grandmother passed away, plunging her into grief again.

She decided to just stay in the background and provide assistance to unknown artists.

Through her friend Spragga Benz, founder of the Red Square family, she met and became romantically involved with an artiste called Askel.

When Charly Blacks put them on the Strip Club Riddim, Belfon created a tour for herself and her new beau with the aim of giving him exposure.

But when fans approached her, crying and hugging her and saying that they missed her, she was inspired to keep on performing.

“I pray morning, noon and night and there are so many more great things to come, if I gave up God would be vex with me,” she says.

As with artistes everywhere, Belfon, has been forced to cut her touring short thanks to COVID-19. A self-described homebody, she says she is enjoying being at home, cooking and keeping up with the latest news.

And she is looking forward to releasing new music. Prior to the lockdown, she recorded songs with Guyanese soca artiste Timeka Marshall and St Lucian artiste Ricky T.