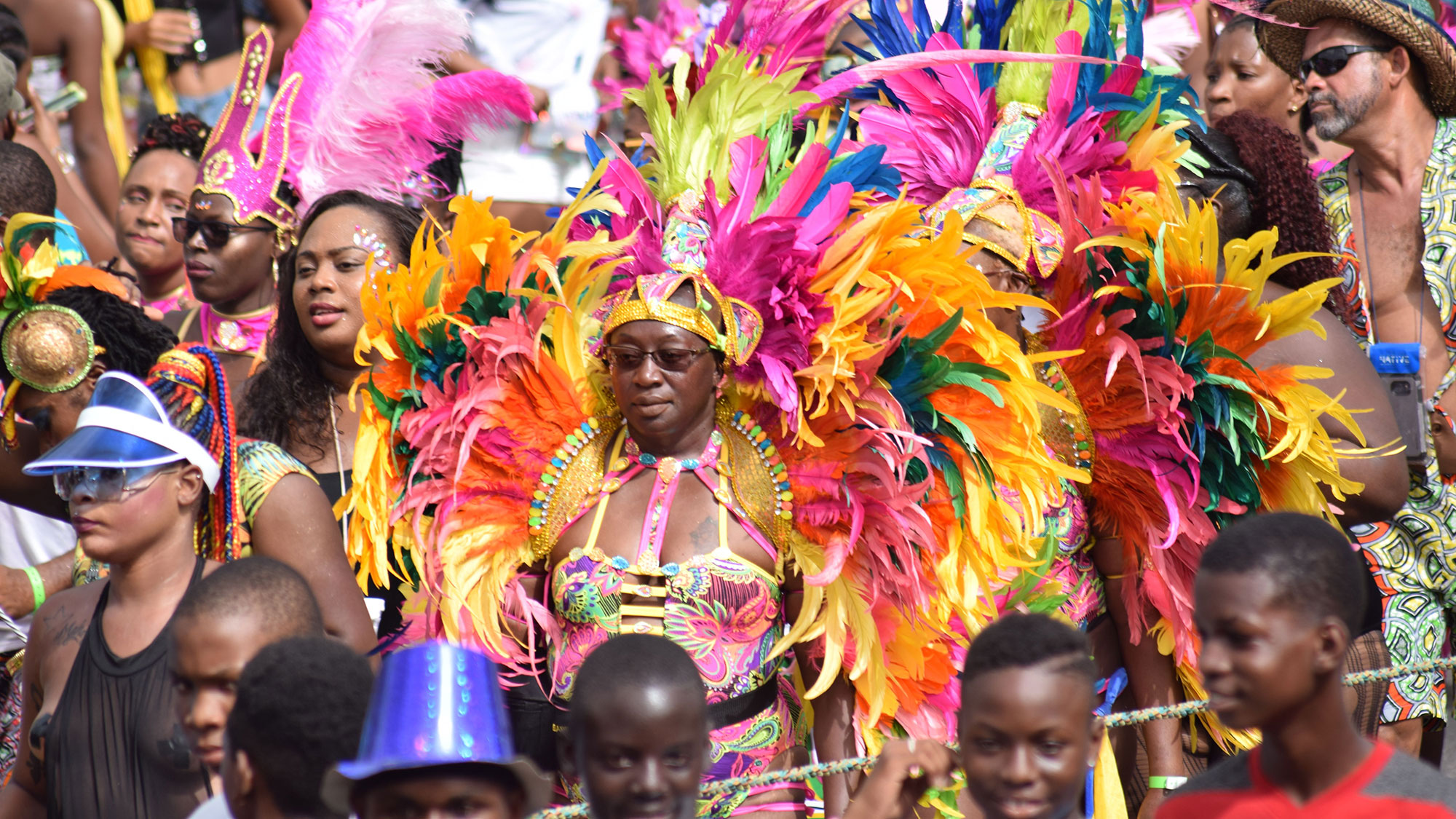 Barbados canceled its annual Crop Over Festival, which was slated to kick off in June, one of many festivals and events across the Caribbean that are being canceled or postponed due to Covid-19.

A statement posted on the Caribbean Tourism Organization site called the decision "difficult," and it called the Crop Over Festival the island's "premier" arts and culture showcase, a two-month affair of craft markets, soca, calypso competitions and parties that celebrate the end of the sugarcane season. The festivities would have culminated on the first Monday in August with the Grand Kadooment street parade, which involves thousands of costumed locals, visitors and, occasionally, celebrities, including Rihanna.

Also canceled this year due to Covid-19 is the annual National Independence Festival of Creative Arts, scheduled for October and November, which celebrates Barbadian performance, visual and culinary arts.

The Ministry of Creative Economy, Culture and Sports will use the time for a national training program in schools and communities to ensure the continued development of local arts, the statement said.

Elsewhere in the Caribbean, event casualties include Antigua's Carnival, which had been on the calendar for July 23 to Aug. 4; Anguilla's Yacht Regatta May 7 and its Literary Festival May 14; St. Lucia Carnival in June and July; the Curacao International Rum Festival May 21 to 23; and Dominica's Jazz 'n Creole event May 3.

The Caribbean Tourism Organization's annual Caribbean Week in New York, which had been set for early June, now is off the books, as is the CHTA's Caribbean Hospitality Industry Exchange Forum June 26 to 28 in Miami.

Grenada postponed its Chocolate Festival, slated for May 1 to 6, and it canceled its Flavors of Grenada event May 21 to 24 and its Music Festival June 5 to 7.

Martinique's annual May in St. Pierre celebration, which commemorates the eruption of Mt. Pelee in 1902, was canceled.

The annual SMART trade show in St. Maarten in May has also been canceled.