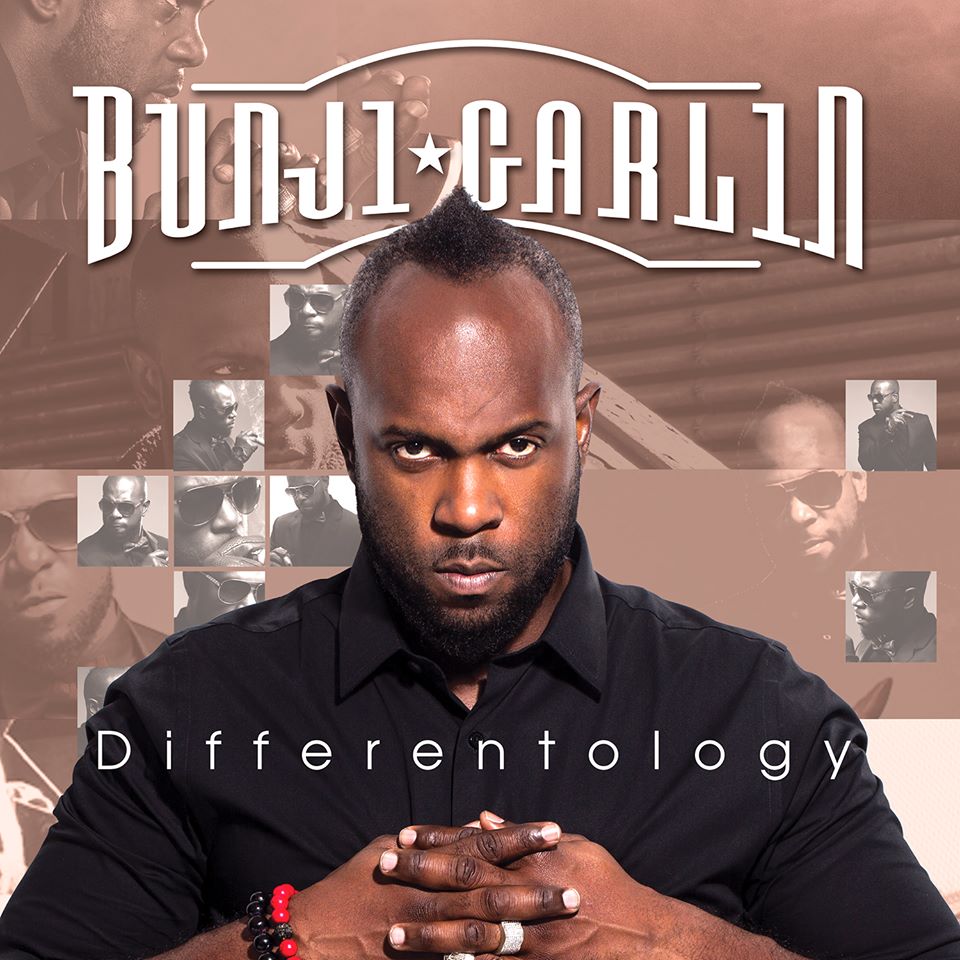 "Garlin is on the verge of the elusive crossover success....merging of soca with EDM... expanding the future of Trinidad's homespun genre." -The FADER"

Garlin is thrilled to partner with RCA. "It's an honor to be considered to be a part of this entity and I look forward to all the possibilities, ups and downs that comes with it. Our whole camp is excited about this development and would hope that it will be encouraging to many who have dreams and have been constantly told that it can't happen for or to them," he states.

VP Records CEO Chris Chin comments: "The partnership represents another monumental step forward for Caribbean music. 'Differentology' is a song that has proven itself well beyond the core audience and connected to so many through mainstream radio airplay, placements on hit TV programs, and features at major sporting events. We are now primed for RCA to propel this track to the masses."

"Bunji and the team at VP have laid an incredibly successful foundation, fueled by great music, hard work and determination. This is an exciting time for all involved as RCA and VP collectively navigate Bunji to the next level of his career," states Peter Edge, CEO of RCA Records.

Known to many as the "Viking of Soca," Bunji Garlin has taken the genre to new heights. His explosive single "Differentology (Ready For The Road)," which was remixed by Major Lazer as well as Busta Rhymes, is currently a massive hit in North America more than a year after its release in the Caribbean. In 2013, the single received a Soul Train Award win for Best International Performance, was featured on ABC's Grey's Anatomy, won NYC's HOT 97 FM's Battle of The Beats competition and chosen by NPR as one of the year's favorite anthems, as well as MTV Iggy's Song of the Year.

On May 1, 2014, Bunji Garlin made his national TV debut on BET's 106 & Park to perform his hit. He will return to New York City area on June 1, 2014 to take over the main stage on Hot 97's Summer Jam concert, followed by a day of promotional activities for "Differentology (Ready For The Road)."

Born Ian Alvarez, Bunji Garlin is known for his high-energy stage shows, lyrical confidence and eloquence. The Trinidadian artist and international soca royalty is both a composer and performer of soca and ragga soca. The latter is a blend of soca with dancehall music that he made his own during the start of his career in the late '90s. He has won the "Ragga Soca Monarch" competition in both 2000 and 2001, the Young King title in 2001, the coveted title of International Soca Monarch in 2002 and then reclaimed this title for three more years. Bunji Garlin recently unleashed his new EP Carnival Tabanca and will release his upcoming studio album later this year. His anticipated release will be his first full-length release since 2007's Global (VP Records). 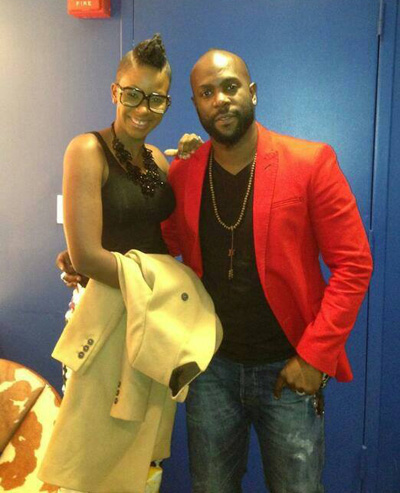 Host of BET’s 106 and Park, Bow Wow (Shad Moss), did his research before interviewing local artiste, Bunji Garlin, and his wife, Fay-Ann, on the show’s episode that aired yesterday, questioning the two about their boycott of the recently concluded Tobago Jazz Experience.

A little bit of freestyling, a little bit of wining and a lot of soca were on display on the popular American music video countdown show when Bunji (Ian Alvarez) and Fay-Ann made their much anticipated appearance.

Comment by BigWoman on May 18, 2014 at 12:17pm
Yessssssss, take it to the next level Bunji and FayAnn!
Show what we know-Soca is slammin'!