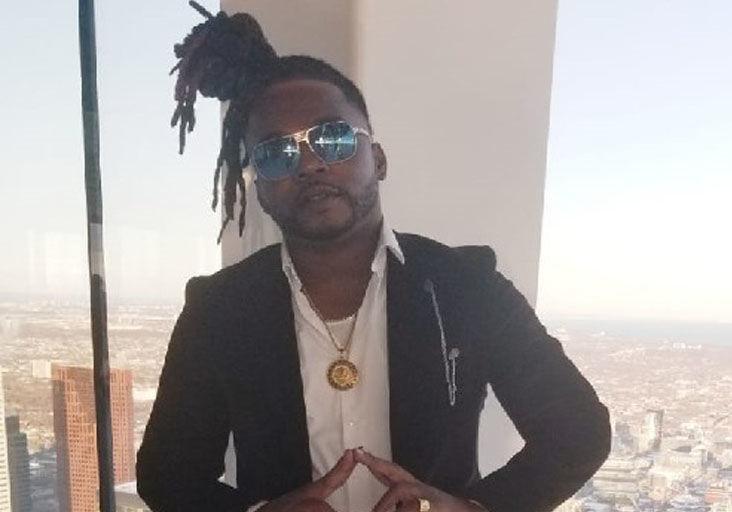 Former Grenadian Soca Monarch and Road March Champion Boogie B is gearing up to create an impact during the highly anticipated Trinidad and Tobago 2020 Carnival season with his latest up-tempo offering entitled, “Big Long Thing”. Boogie B (Dave Peters), has previously represented Grenada twice at the OECS Soca Monarch competition and made it to the semi-final round of the International Soca Monarch in Trinidad.

He is excited to share this new track which features fellow Grenadian and 2019 International Soca Monarch finalist Mr Legz. “Big Long Thing” was written by Boogie B and is a co-production of YTM records and Maddkastle records. The song playfully highlights the actions and behaviours experienced by many soca lovers while under the influence or in the midst of Carnival-inspired euphoria. With its infectious percussive beat, sing-able hooks and tongue and cheek humour, the recently released power soca track is already making waves online and gaining steady airplay on radio stations in Grenada, New York City, Miami and St Petersburg, Florida.

In his formative years, the Spice Island soca star (who was actually raised between Trinidad and Grenada) was initially encouraged by his father to hone his skills in music and was later influenced by artistes Bunji Garlin and Tallpree to pursue a career as a performer. Having toured the Caribbean region, the US, Canada and the UK, Boogie has shared stages with notable Caribbean artistes such as Capleton, Maxi Priest, Bunji Garlin & Ravi B. He aspires to work with Machel Montono, Nailah Blackman, reggae/dancehall stars Shenseea & Popcaan, and EDM super-group Major Lazer.

The fun-loving entertainer who prides himself on his lyrical ability and charismatic personality also boasts skills as a professional barber and chef. Most notably, the proud father and diligent artiste enjoys travelling and embracing new cultures and is determined to play his part in taking soca music globally and positioning it in its rightful place i.e. on multiple international music charts. The Grenadian dynamo plans to release additional singles soon as well as to shoot a video for “Big Long Thing” in January.

Boogie extends his love and appreciation to all his fans and supporters of his music. Look out for Boogie B in T&T’s Carnival 2020 and follow him on social media: @Boogiebmusic on Instagram and Facebook.