Blaxx out of hospital 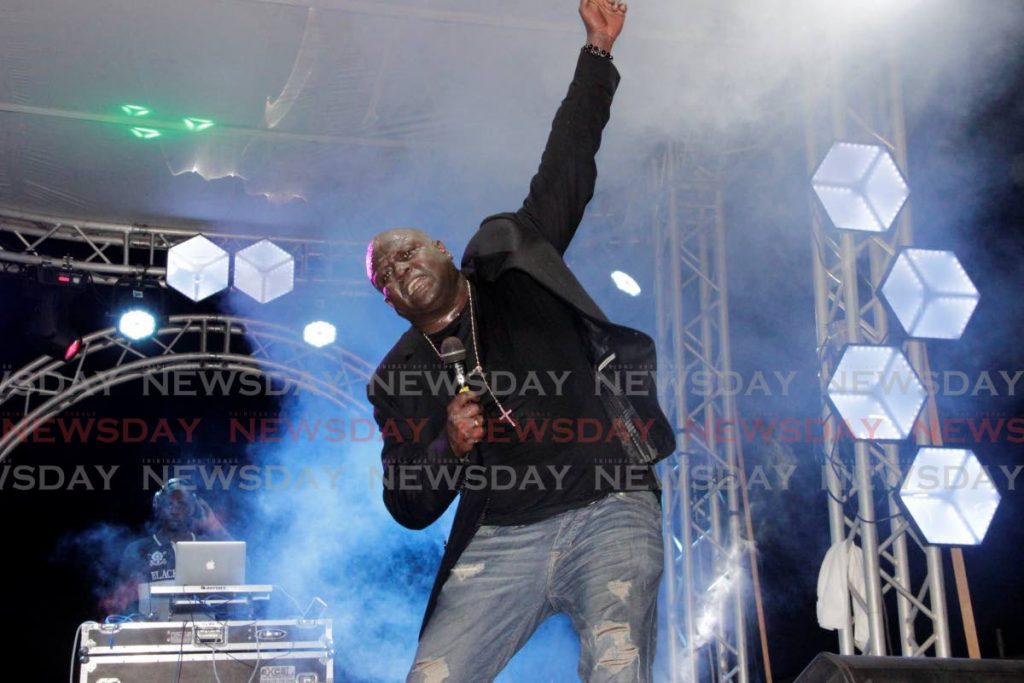 Soca artiste Dexter “Blaxx” Stewart has been discharged from hospital. He had been hospitalised since October 13 with lung and kidney issues. A GoFundMe page was set up to raise funds to assist with medical expenses.

His manager Giselle Gellineau-Penrose told Newsday on Thursday that the singer was discharged from hospital on Wednesday and is resting comfortably at home after successful surgery.

He thanked his fellow artistes Fay Ann Lyons-Alvarez, Bunji Garlin, Machel Montano and Kees Dieffenthaller among others for their support whether it was financial, through phone calls or messages.

“The love shown was overwhelming,” Gellineau-Penrose said in WhatsApp responses to Newsday.

A special thank you was sent to Elizabeth “Lady” Montano, the messages said.