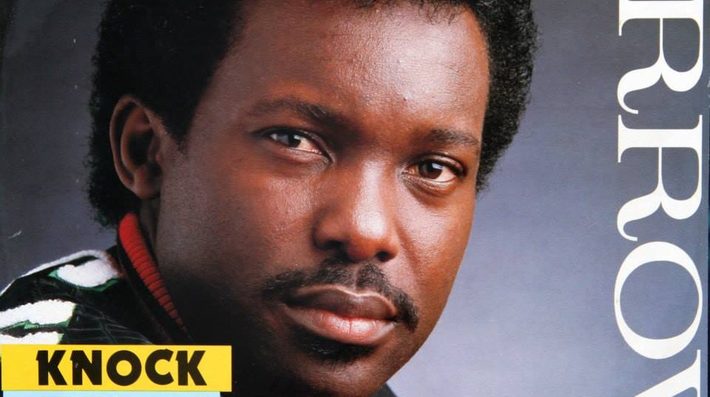 Sawandi Cassell, son of the late soca artist Arrow, announced in November that a museum is to be created in honour of his father. The announcement was made at the Alphonsus “Arrow” Cassell Memorial Lecture Series panel discussion, part of the Alliouagana Festival of the Word (AFW) literary festival in Montser...

The museum is being planned by the Alphonsus Cassell Foundation in memoriam of late soca crooner, whose full name was Alphonsus Celestine Edmund Cassell MBE, for his contribution to soca music. The foundation, which was launched to preserve the artist’s legacy, also has plans in the pipeline for reinventing the University of Soca to create an avenue for music education and business and technology training for the islanders.

The Montserrat National Trust is working in collaboration with the foundation to create the museum at the singer’s Manshop in Davy Hill, Montserrat. According to Sawandi, the Davy Hill location will make it accessible to visitors as well as the locals of Montserrat, since the site is passed when arriving on the island.

Arrow had 34 albums under his belt, and was the first soca artist to go on tour to other countries – including Japan, Australia and Latin America. He passed away in 2010 after a year-long battle with cancer.