Alves grateful for life and soca 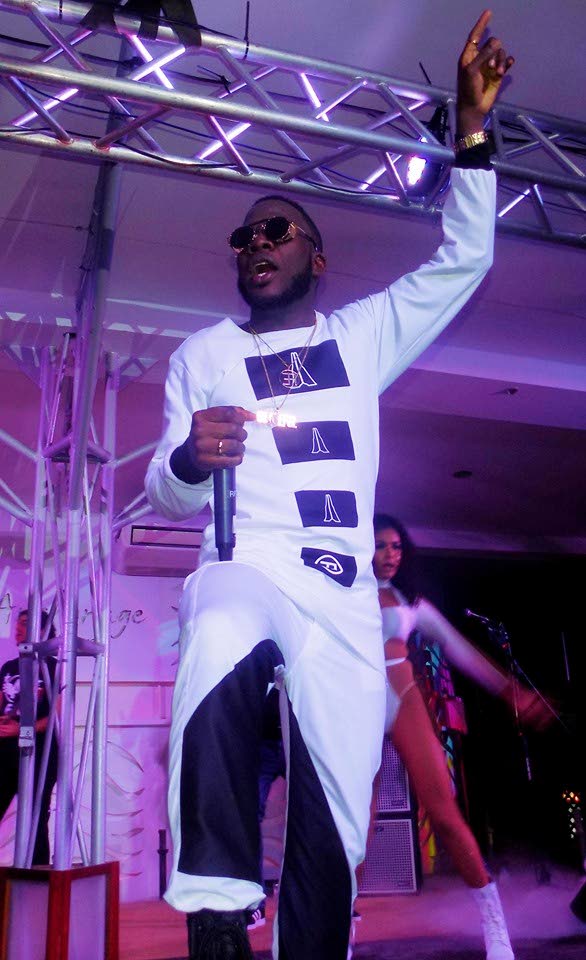 It was an evening of lights, cameras and celebration last Friday for soca star Erphaan Alves as he turned 28 in the company of friends, family and fans for his much anticipated Grateful concert at the Anchorage, Chaguaramas.

The event which is in its eighth year was Alves' way of thanking his fans and partners for their support over the years by treating them to high-energy performances from an all-star line up of artistes.

Speaking with Newsday after the show, Alves said like the title of the concert, he was grateful to be able to celebrate his 28th birthday with the people who supported him the most and vowed to continue striving for soca's presence on an international platform.

"I'm grateful for the love and the support. Without the fans and the media none of this would have been possible. When I work hard in the studio with the producers and the engineers I do it with the intention of pushing soca global, so anyone that's here (at the concert) right now I am grateful.

"I am really grateful for my family, my team and management."

The concert was Alves' last large scale performance for 2019, rounding off what was a productive and successful year for the artiste, as he launched two music videos and his website erphaanalves.com in September. 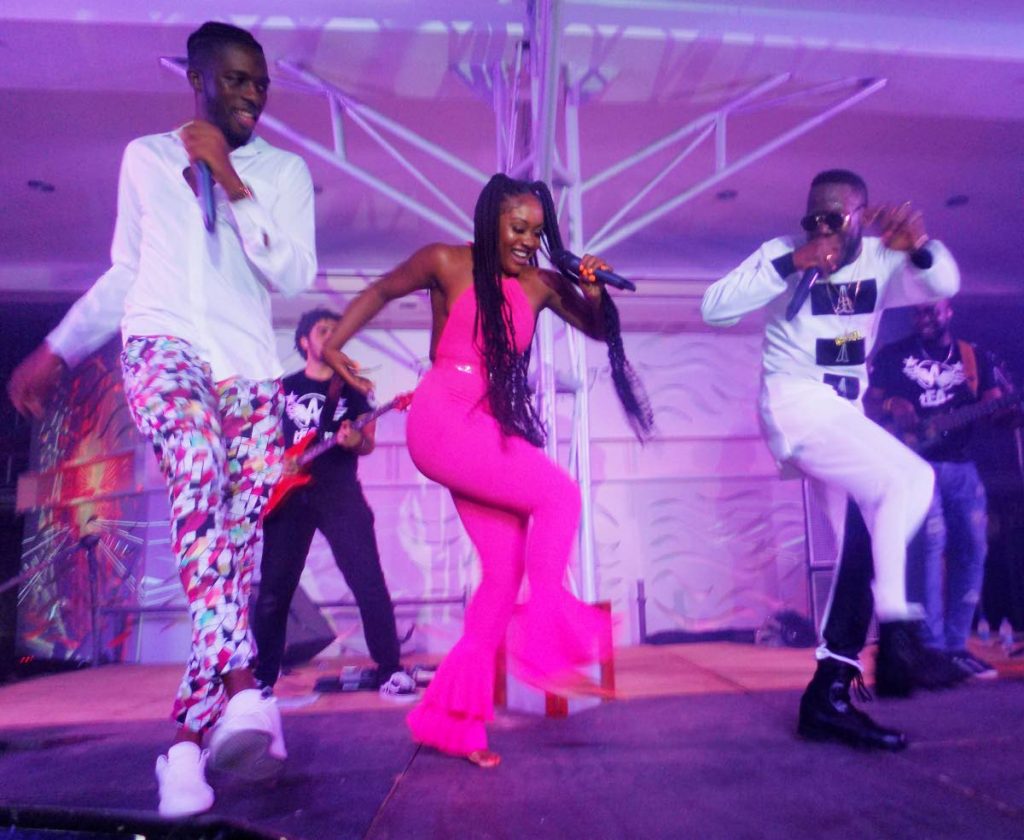 The show which featured performances from Voice, Sekon Sta, Nailah Blackman, Blaxx and Collegeboy Jesse also included a rising star category in which budding artistes were allowed to showcase their talents and build their following, in keeping with Alves' intention to develop the next generation of artistes.

For his performance Alves, kept new and long-time fans happy with classics like In Your Eyes and more recent hits like No Habla and Soca Global. 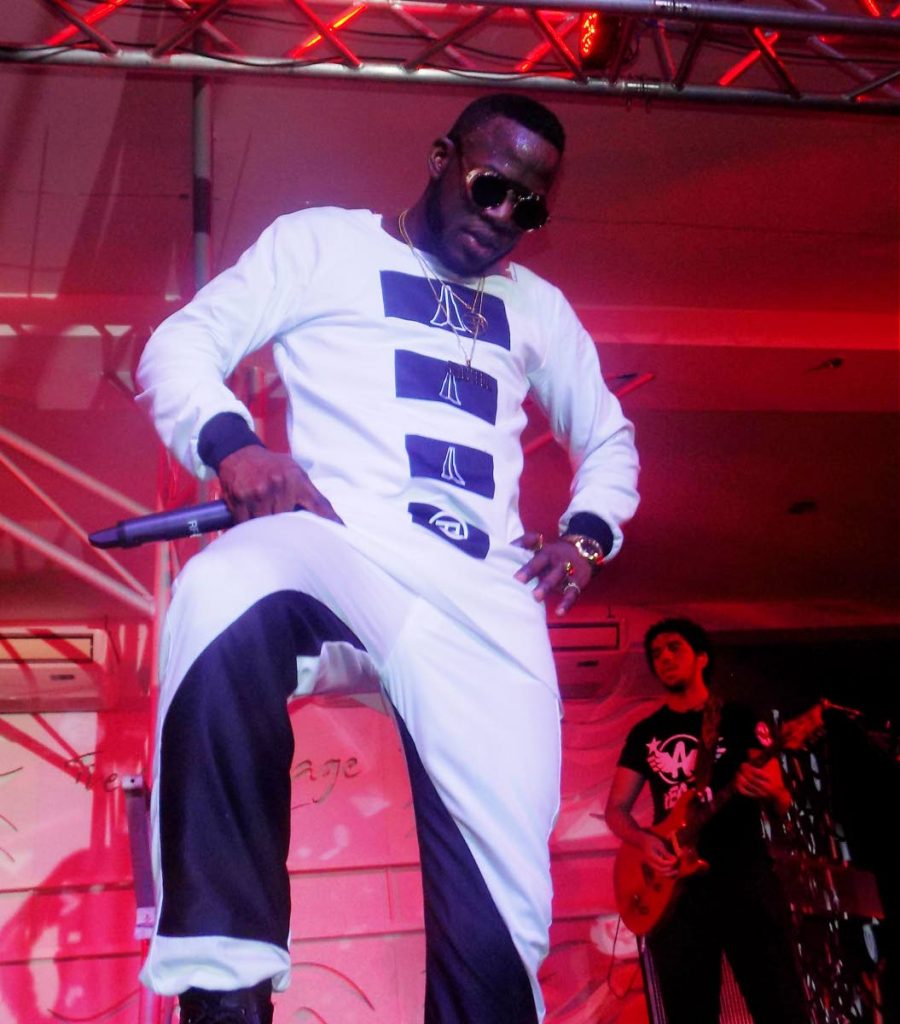 Soca artiste Erphaan Alves pauses during a performance at his Grateful concert at the Anchorage, Chaguaramas, last Friday. - Shane Superville

Ending with a fast-paced performance of Brave, Alves rounded off his performance by thanking patrons for their continued support.

The proceeds of the show were donated to the St George's College, Barataria, music fund which was founded by Alves, as tribute to his alma mater.