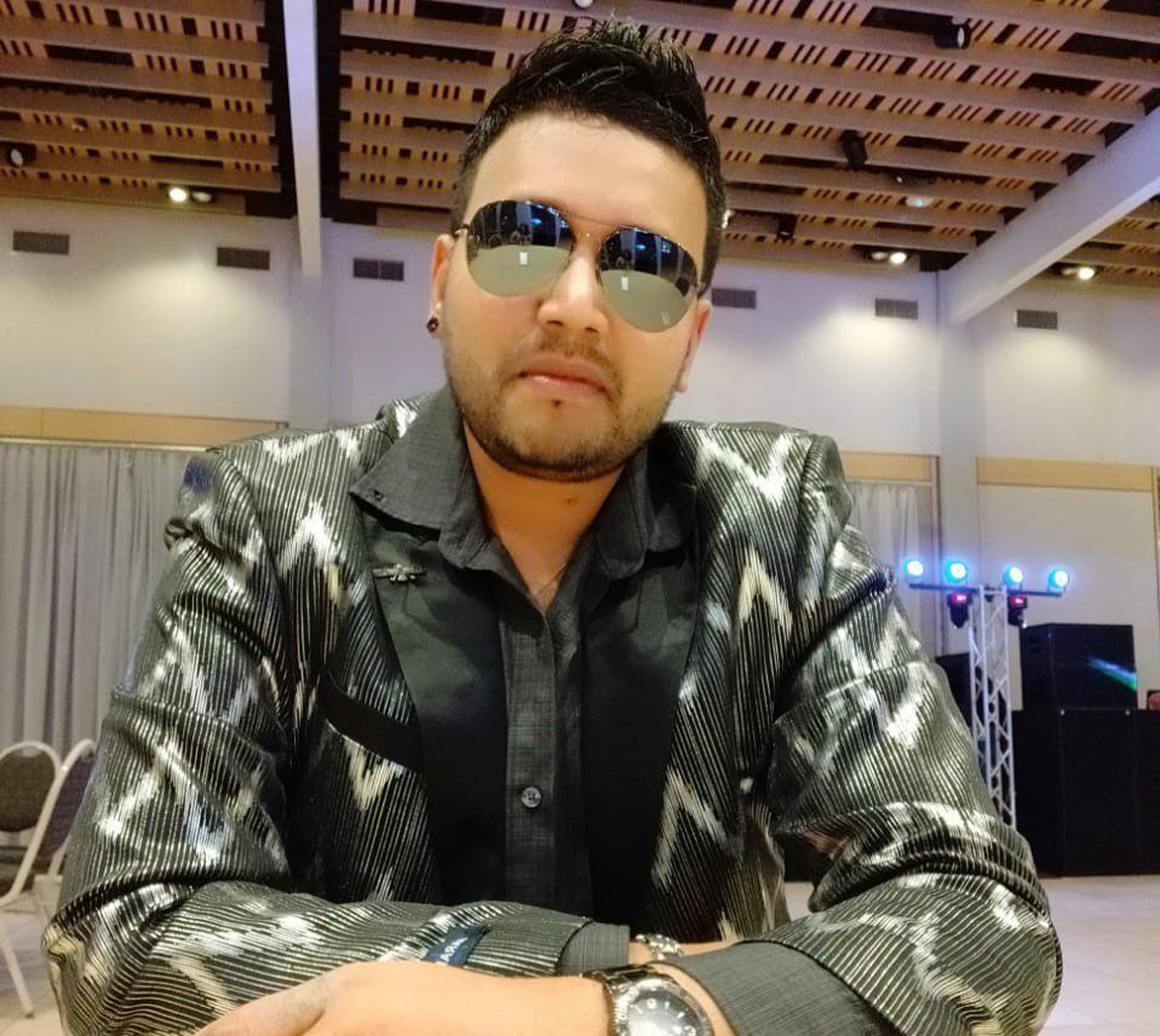 Nowbutt, a part-time lecturer and radio announcer, said it was his first time entering the competition.

“I began singing eight months ago. I recorded four Bollywood remixes with other well-known artistes. But this is my first traditional chutney song. It is my time entering and I made it to the semi-finals. This means a lot, and I already accomplished my mission and dream,” he said.

Nowbutt has performed the song, “Mousam Hai Suhana” throughout Trinidad and in the Unites States.

“I had no confidence in doing this song. I am still learning. The producer, Maha Studios, advised that I do this song on my own. All background vocals were done by myself. For me music happened by accident and I am very proud of my achievements,” he said.

The Chutney Soca Monarch will celebrate its 25th Anniversary this year. The theme of CSM25 is ‘The Journey’.

North America would also be represented at the semi-finals.

Damian Sookram, Randy Recklez Ramdin and Dave Lall, who reside in the United States have been selected to compete for a place in the grand finals.

The semi-final rounf of the competition will begin at 9pm.

And although the event is free to the public, VIP tickets are available at a cost.

CSM25 is sponsored by NLCB, and the Ministry of Community Development, Culture and the Arts.