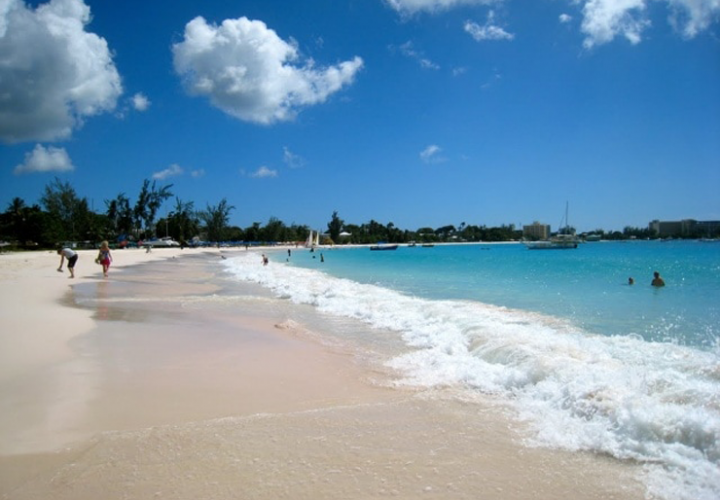 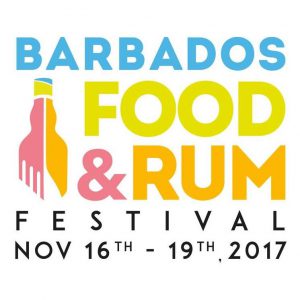 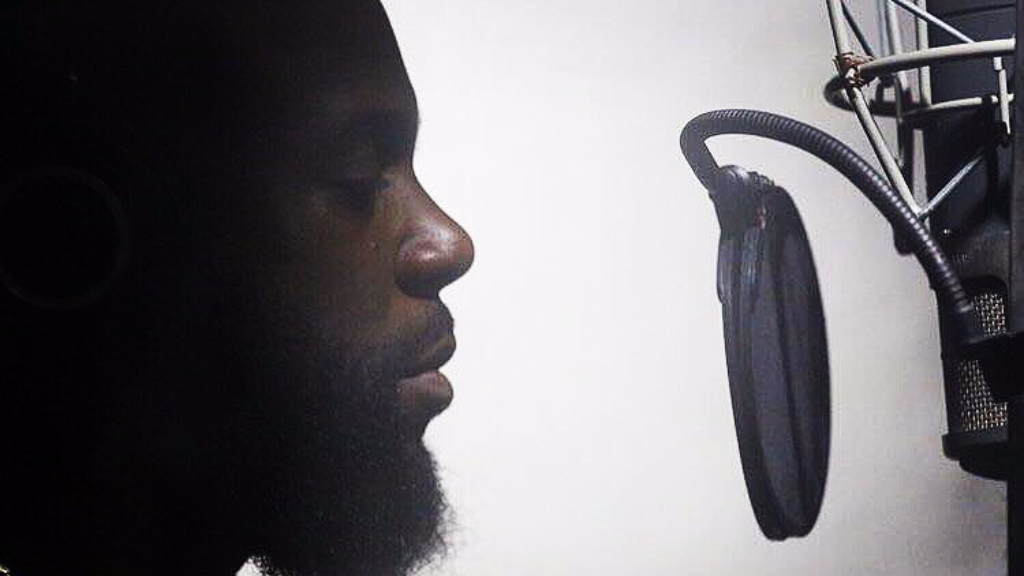 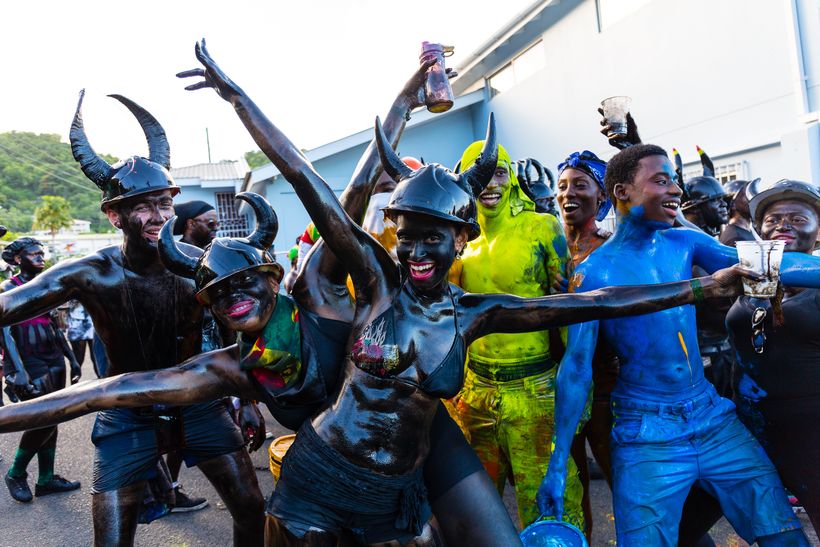 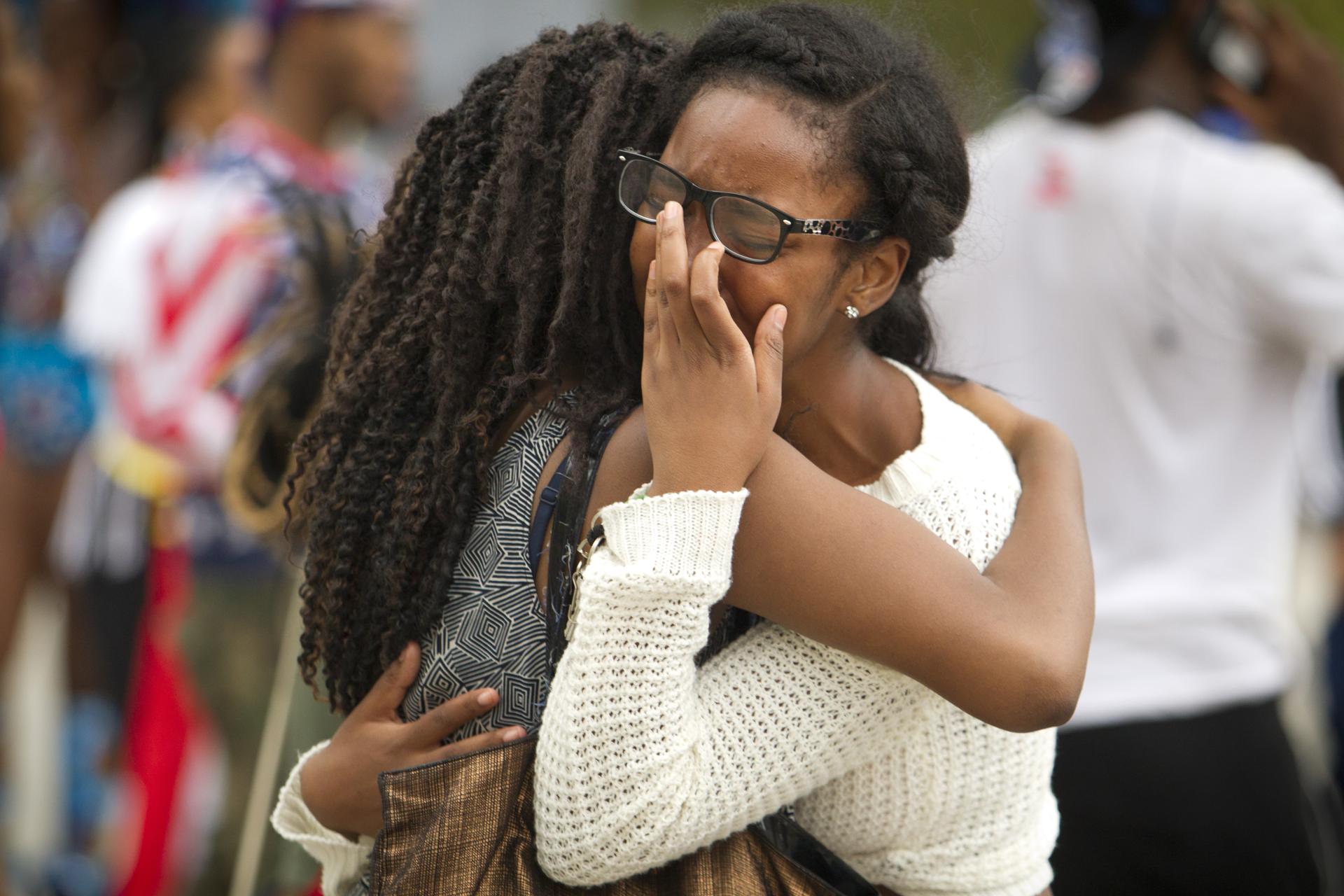 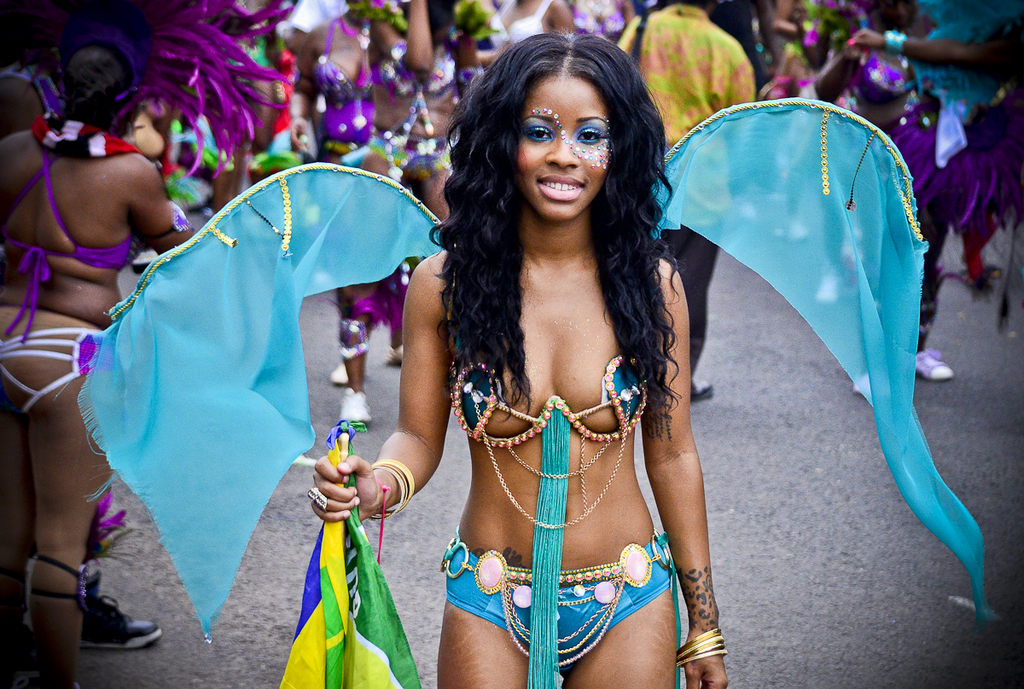 Check out how Labor Day Parade in Brooklyn, New York went down!