EveryBODY Is Welcome! The Curvy Girl's Guide To Carnival Costumes 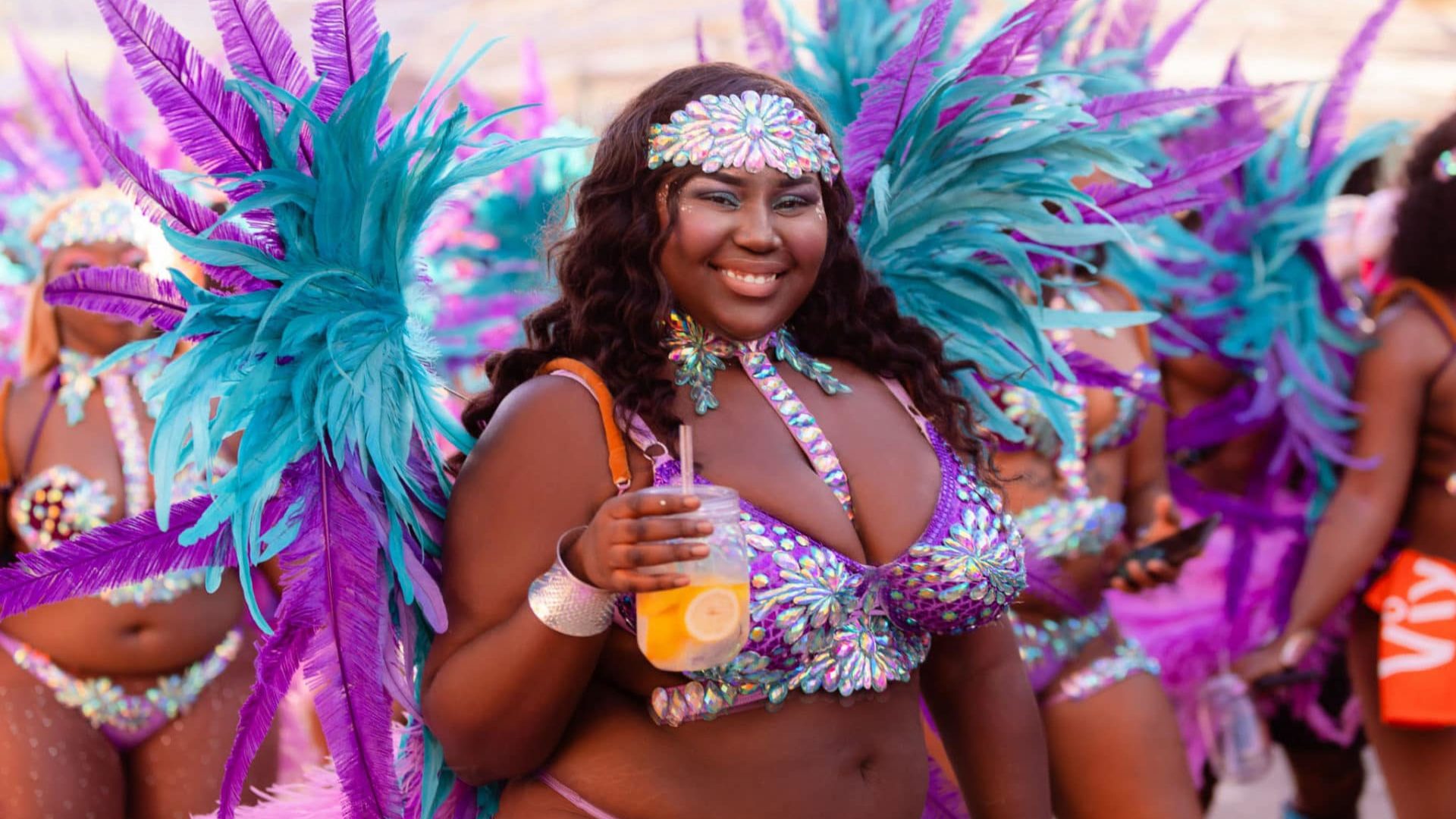 You’ve heard of Caribbean carnivals – the epic fetes aka parties, the nonstop partying, the intoxicating soca music, lack of sleep and countless stories of it being an absolute must experience for any traveler. You’ve also seen pictures of beautiful costumes adorned with feathers, jewels, and beads, and probably said to yourself that only skinny or fit women can wear those costumes. That couldn’t be further from the truth! If you are a woman with a…

Church not the place for bikinis (Opinion) 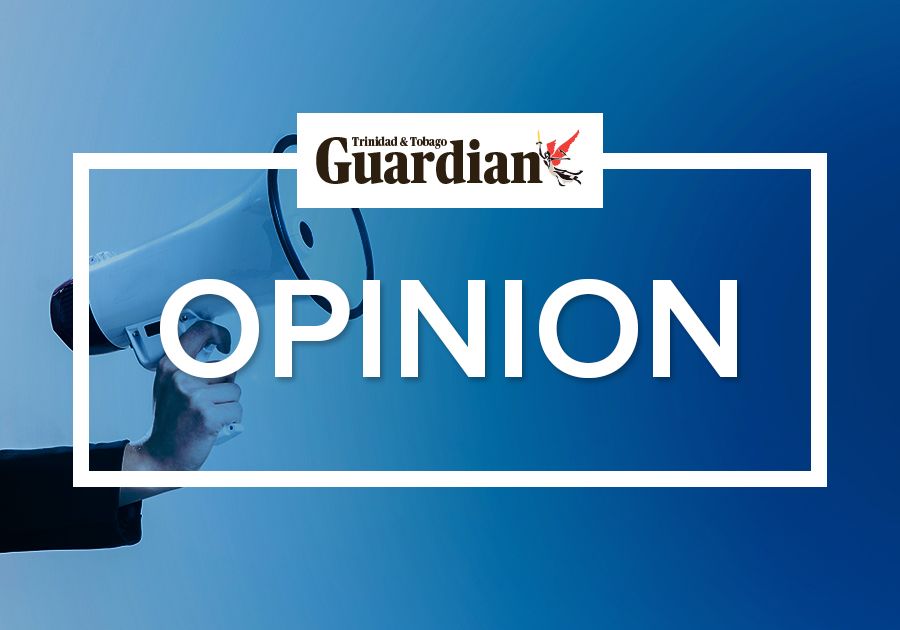 Change is a con­stant, but go­ing too far is what we are wit­ness­ing in our dai­ly lives when or­gan­is­ers of a fash­ion show with biki­nis think that a church or any re­li­gious build­ing, is okay to stage a show of women in a state of un­dress.

Shame on all of you or­gan­is­ers and mod­els, and those who said it was “too late to stop the show when the biki­nis came… For those looking to wave goodbye to the cold weather this winter in search of balmy, paradisiacal climes, you’ve come to the right place. There is nothing better than hopping on a superyacht charter or private jet as the dark nights set in, chasing the Caribbean sun with your nearest and dearest. And December is the best month to do it, marking the start of the yachting season in this exotic part of the world. So get ready to swap snow for white…

Ja Moi — Moving to the beat of his own drum 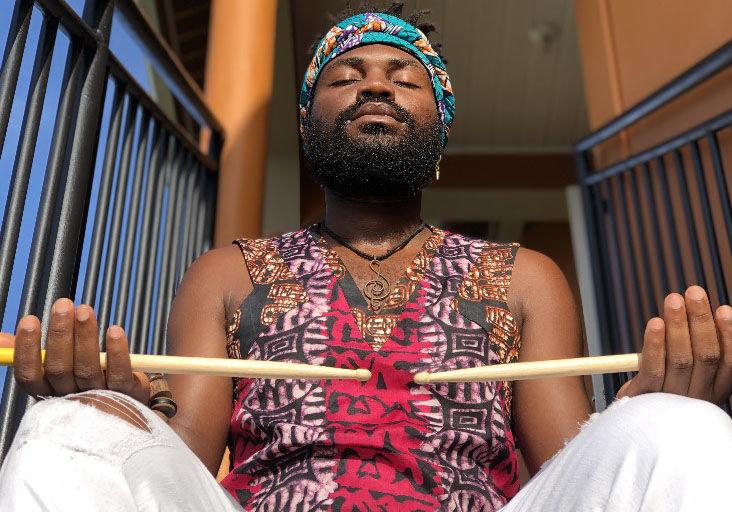 JUST when you think you’ve heard every genre of music that could be dreamed of and conceived, another artiste arrives on the scene and gives you reason to think again. That was the case when the band Ja Moi Kollekssun took to the stage as guest artistes at the show “Vaughnette Bigford Live in Concert” and blew the audience away with their rousing, energetic performance.

Onika Tanya Maraj, popularly known as Nicki Minaj, is one of the few female rappers who has managed to create her own space in the music industry with delivering innumerable successful compositions. Best known for her work in Anaconda and Bang Bang, Nicki Minaj is also loved for her various charity campaigns which she runs in India. In a recent media interaction, Nicki Minaj revealed that she is one-fourth Indian, and the… 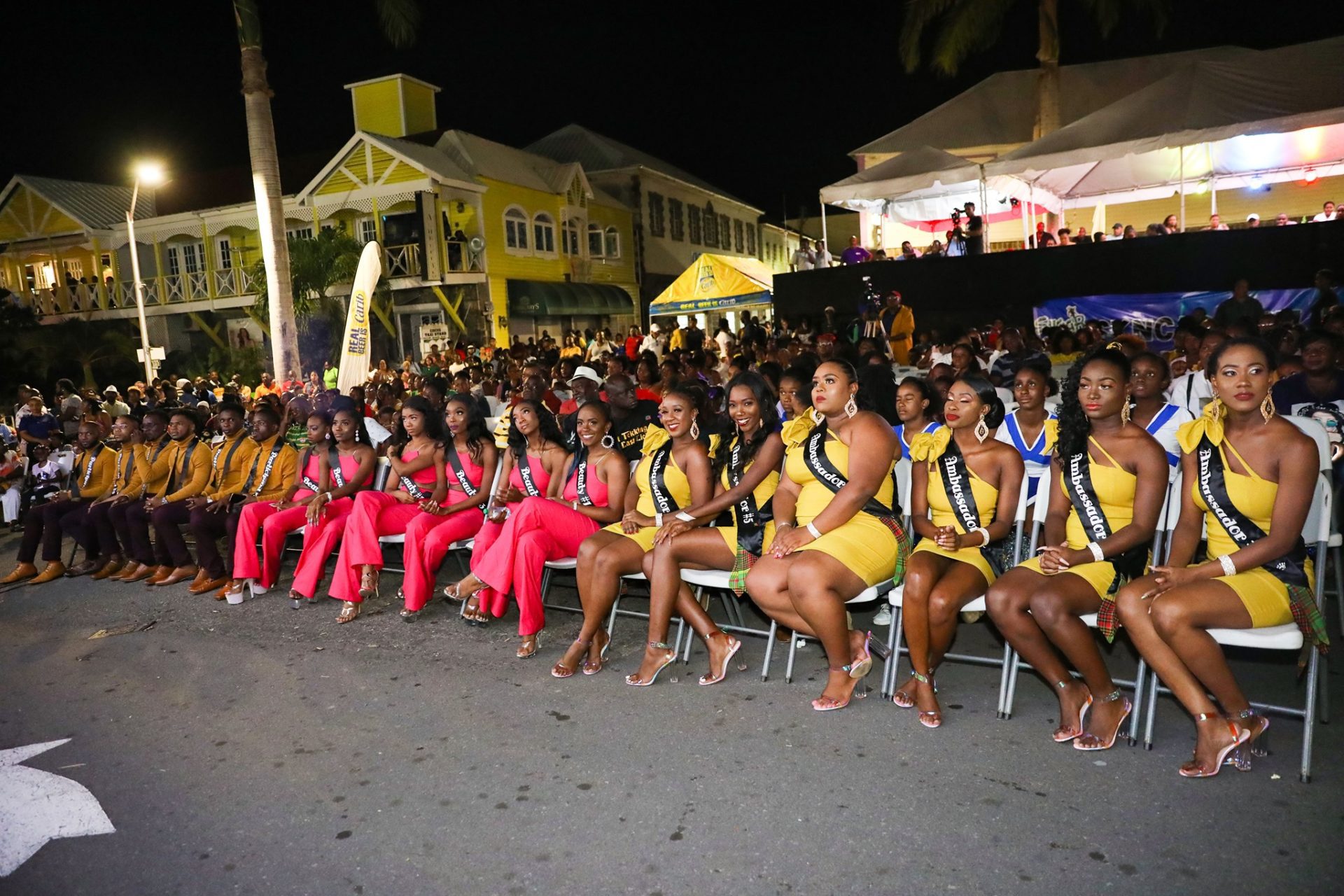 BASSETERRE, St.Kitts (Friday 22nd November 2019) – In observation of this year’s winning theme ‘Why Wait? Let’s Celebrate Sugar Mas 48.’, the annual festivity was officially opened on Friday 15th November 2019 before a massive crowd gathered at The Circus in the heart of the island’s capital Basseterre.

Among the highlights of the night saw the official introduction… 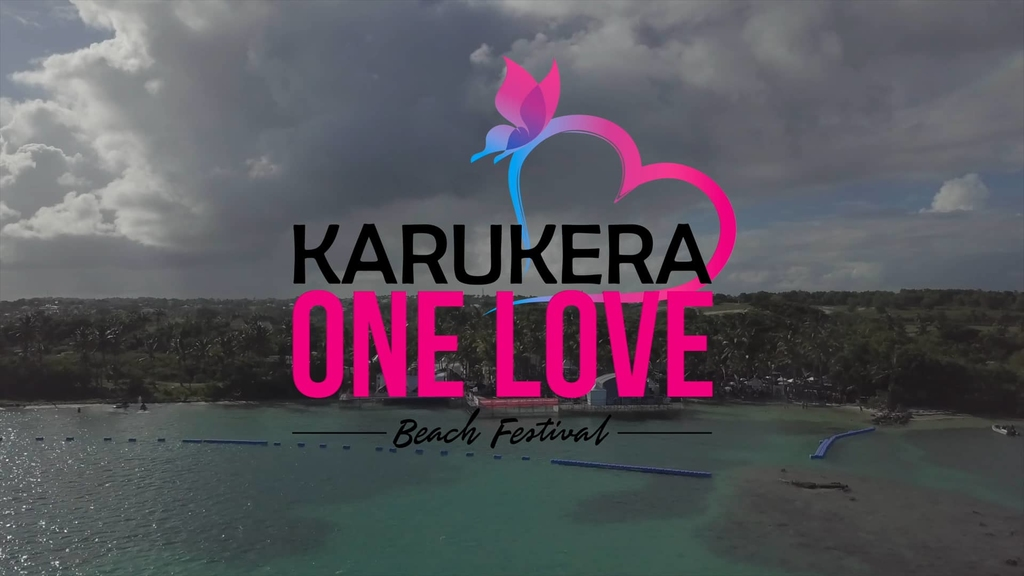 Jules Sobion, head Roman of the popular party brand, told Loop the Karukera One Love Festival will be coming to T&T for the first… “When Trinidadians the world over listen to this song, it must ignite them to come home for 2020 Carnival, and walk bare foot… 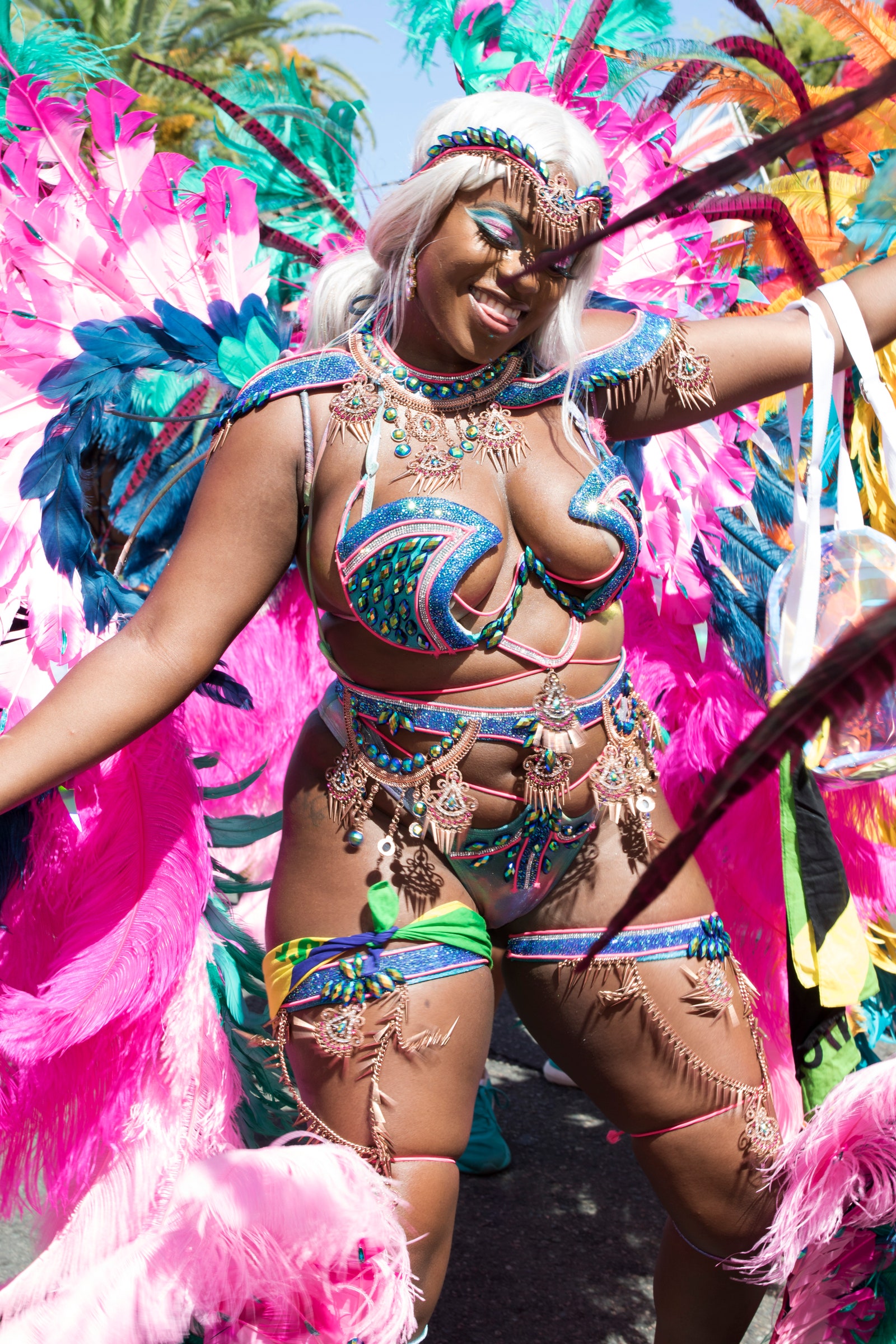 There’s no party quite like a Caribbean Carnival, but what’s all the hype about? Carnival is a cultural tradition that dates back to slavery and celebrating freedom. This festival doesn’t have ferris wheels or fried Oreos; it’s days of parties all leading up to "playing mas" on the road for carnival. Playing mas is simply celebrating by rocking a costume with a band and dancing through the streets of the carnival. The festival is deeply rooted in… 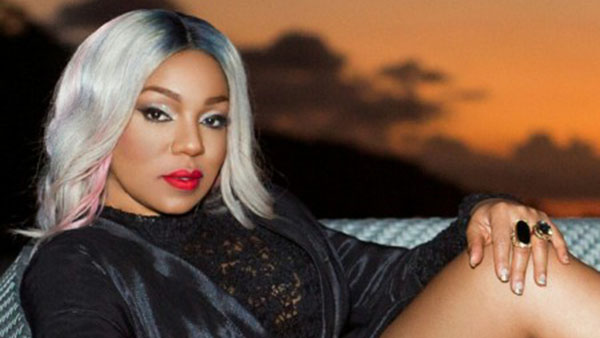 As Carnival takes over airwaves, we can explore its representations of music, culture and sexual pleasure. These representations are often contradictory, drawing us into debate. They are sometimes more important than first appears, charting a historical moment, or highlighting generational change or US influence, or showing what adolescents, tuned in on Instagram and Youtube, are learning from us about empowerment and gender.… 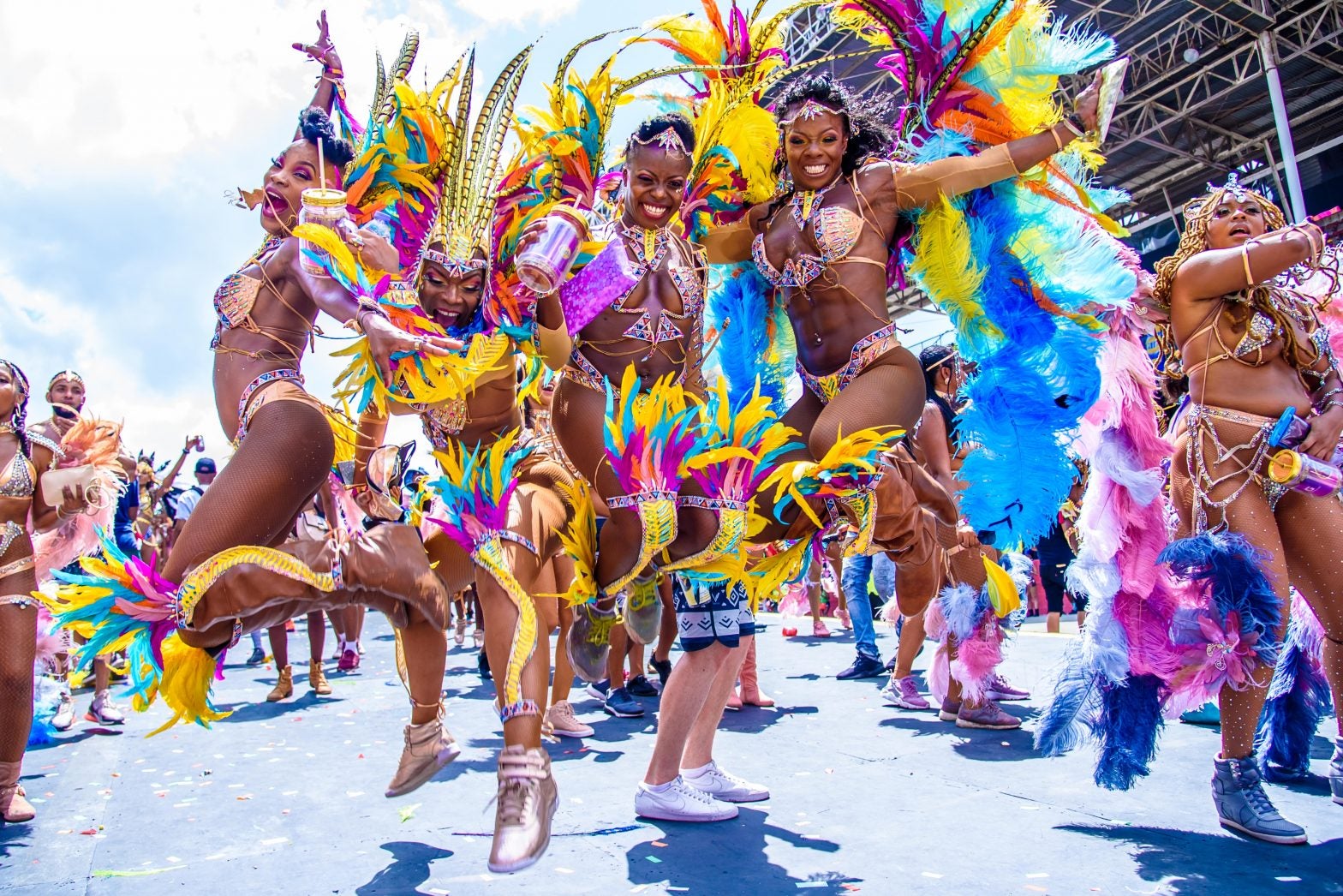 It was 2:30 one February morning. I had just landed at Trinidad’s Piarco International Airport on a red-eye flight from Miami for my first carnival of the season. Going home to sleep wasn’t an option. My crew and I were headed straight to a fete that started promptly at 4 a.m. As we made our way along Maracas Bay, I could feel the bass thumping in the distance. The vibration from the oversize speakers intensified as we drew closer, signaling that we’d…

UWI Mona's SOHO 2019 was the perfect Caribbean party. It had a little bit of everything we love about our culture - from the colourful fashion, the scrumptious food, the pulsating Dancehall and Soca music, and yes, the daredevil dance moves. Although it was to be a brunch party, most patrons remained true to their Caribbean sense of time, arriving closer to 3PM - just an hour…
Continue 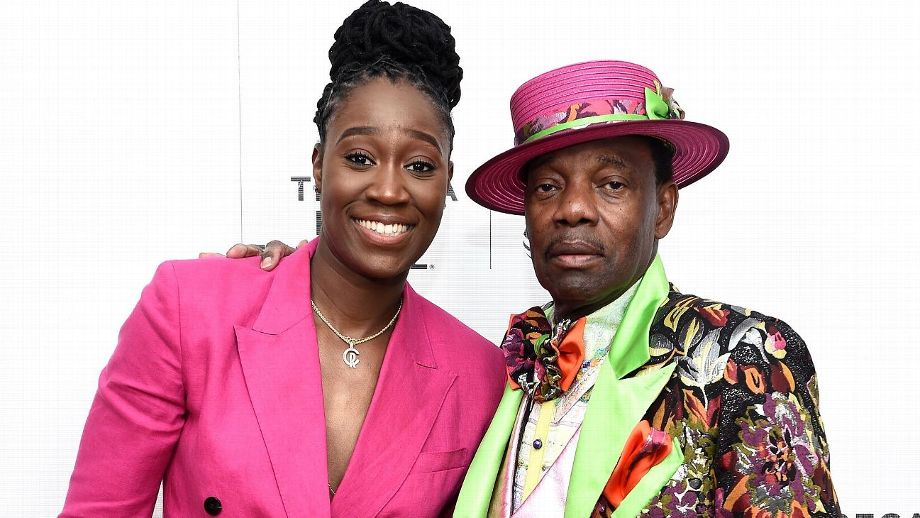 This past August, Ken Cuccinelli, the acting head of Citizenship and Immigration…

In 1991 when VP Records launched its Strictly The Best (STB) compilation album, dancehall music was primed for take off on American pop radio and in hip hop clubs. The series is still popular but as the company prepares to launch its 60th instalment on Friday, their marketing has moved with the times.

Like its initial release 28 years ago, Strictly The Best 60 will be released on…

Females for Best of the Best

It's all about the female artistes for the 220 staging of Best of the Best.

The popular stage show, held in Miami, Florida, is set for May 24 at Bicentennial Park in downtown Miami, and the first round of announcements regarding the line-up for the event sees a star-studded listing of female acts spanning the reggae, dancehall and soca genres of Caribbean music.… This is the third show Don’t Pass the Peppa Sauce has curated since the company’s inception in 2019. 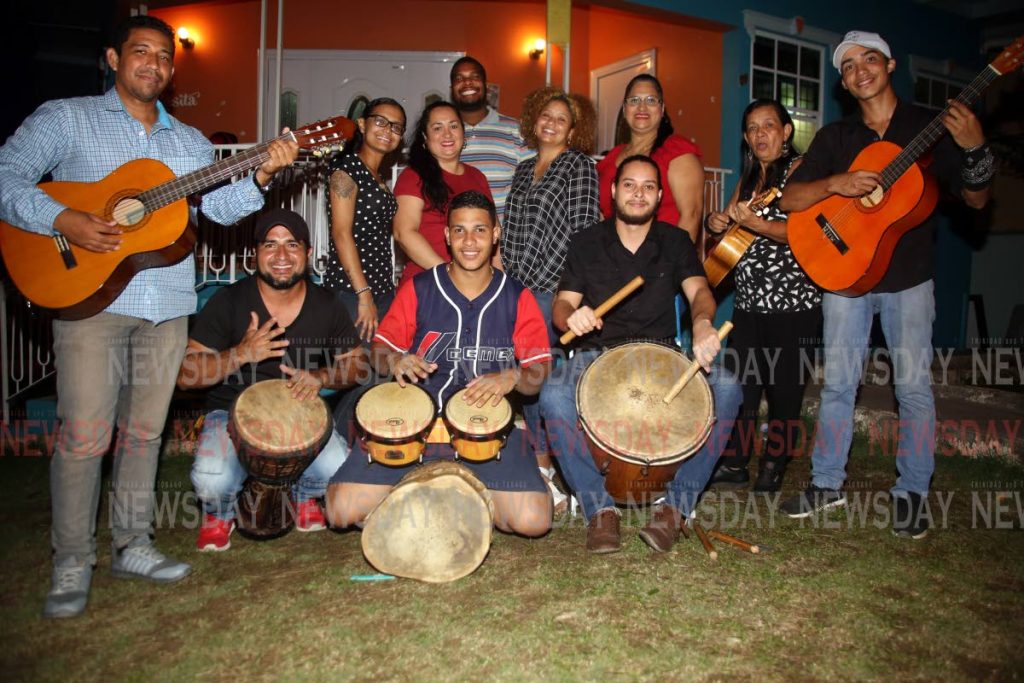 The National Parang Association of TT (NPATT) is ready to set the trends for parang, steering its evolution while preserving and promoting the artform.

Alicia Jagassar, president of the association, said, “We have come to the realisation that we can’t say we just want it to remain like in the days of Papa Goon and Daisy Voisin. What we want to do is preserve it while allowing for it to… 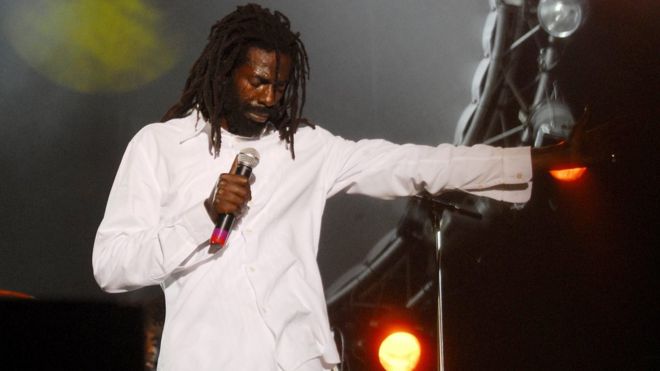 A large crowd showed up at Festival Village early in anticipation and many were still in line shortly after 9:00pm when the rain came down.

The three regional powerhouses, Skinny Fabulous, Bunji Garlin and Machel Montano, took the party fever pitch high as they exploded onto the stage at Bushy Park, St Philip in the latest installment of Bim Tipsy last Saturday night. This would have been the first time that the dynamic trio performed the massive collaborative hit Famalay in Barbados which has claimed road march titles, both regionally and internationally.…