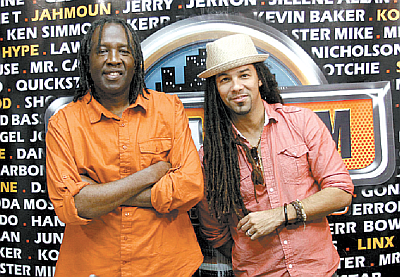 Kees Dieffenthaller is living his dream, not only to perform alongside one of his living mentors, but to actually team up with him to do a collaboration. The handsome, energetic leader of Kes the Band got together with former National Calypso Monarch/Road March champion David Rudder to produce the single Live Yuh Life. …
Continue

How To Say Carnival In Other Languages 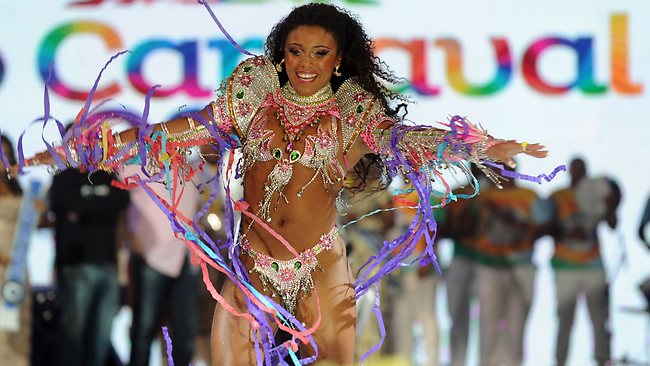 How to say "Carnival" in other languages

Rio Carnival Is The Mother Of All Brazil Carnival Parties Carnival is Brazil's Most Popular Festival for a Reason.
Rio Carnival is the Mother of All Brazil Carnival Parties.

Carnaval in Brazil is an all around unforgettable… 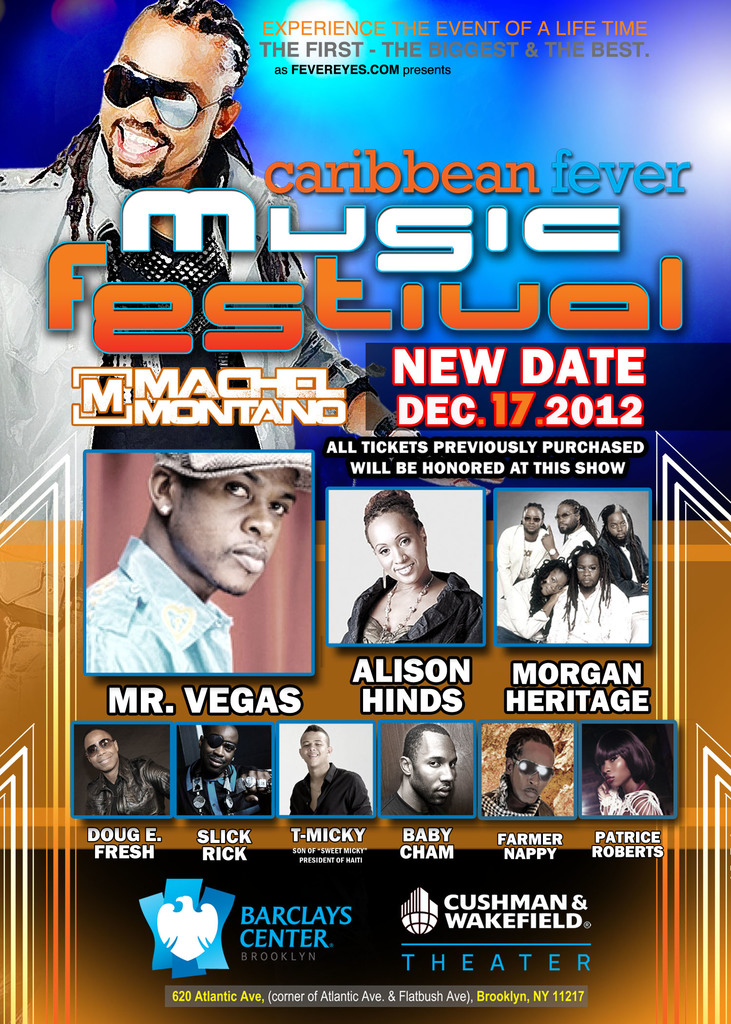 The Caribbean Fever Music Festival has been moved to December 17th due to the aftermath of Hurricane Sandy. Tickets already purchased will be honoured for December 17th and artist line up will remain the same. Info… 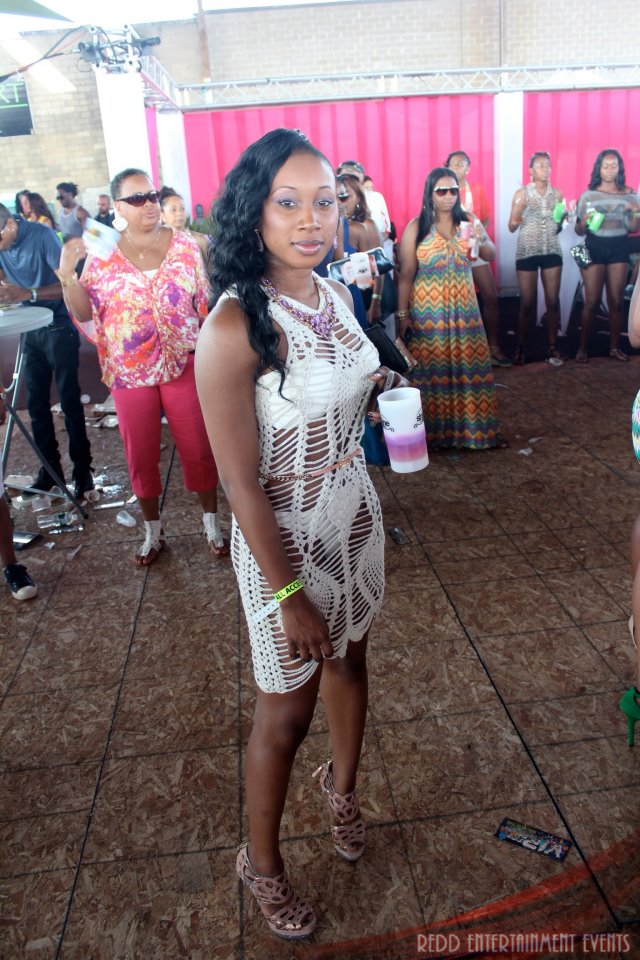 I can only imagine how stressful it must be to pack for Trinidad Carnival, especially for the women, when you are limited by the weight of your suitcase and a multitude of events to attend. There are so many fetes to go to, plus you need to walk with Carnival accessories, gifts for friends and family that you probably wonder how you can pack… 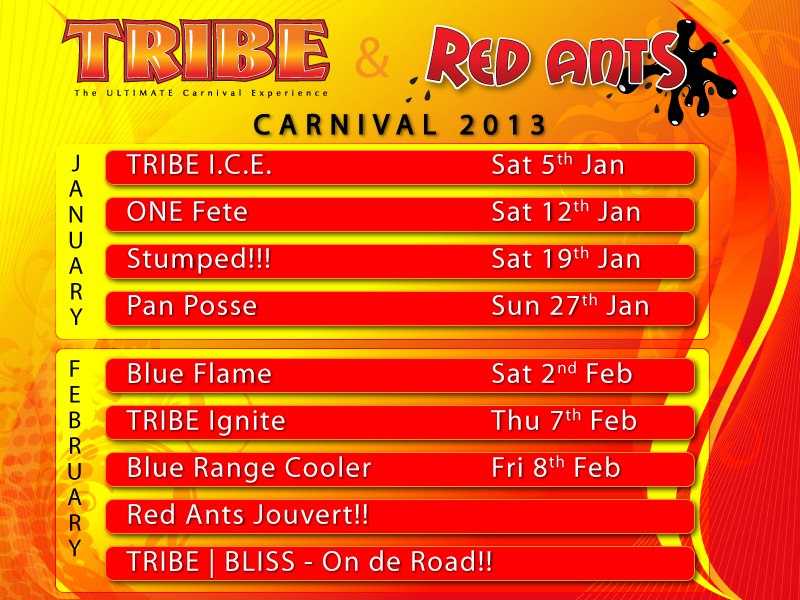 Seeing LOTS of fetes already start advertising.Central Bank All Inclusive, Lime 2013 "Ready Yuhself and UWI Fete to name a few. Which fetes are on your MUST DO list for Carnival 2013 and which ones are you giving a pass? Short season, so will you be choosing wisely or fitting in as much as… 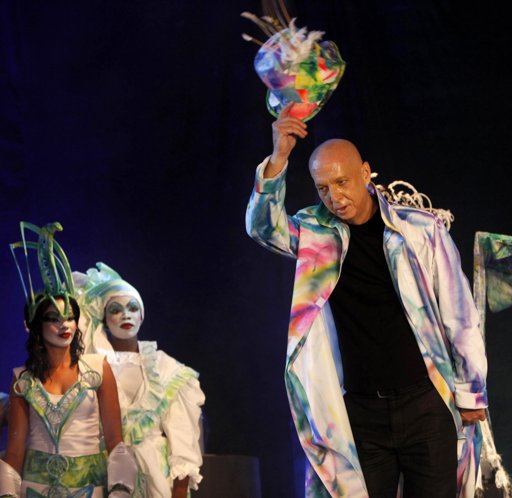 It was far from negative and sombre. Brian Mac Farlane seemed to have done a total 180 degree turn from his winning 2012 mas presentation, Santification when he presented his 2013 theme, “Joy, The Finale” last Sunday at his mas camp at Rosalino Street, Woodbrook.

Visitors, please note: Parades will begin on January 19th. All NEW ORLEANS parade activity will pause from January 28th – February 5th due to Super Bowl XLVII, which takes place on February 3rd. However, there will be parades…

COUNT DOWN TO TRINIDAD CARNIVAL 2013 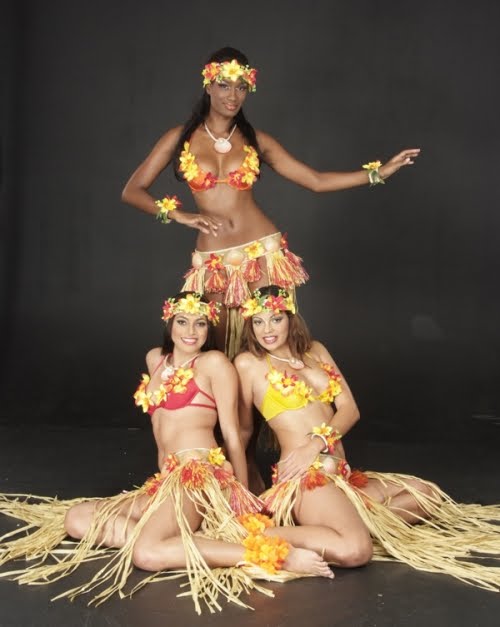 Carnival is an annual festival and this festival is celebrated in many countries of the world. There are many stories about Carnival, which is celebrated around the world and in many different fashions every year. The world’s largest carnival festival is held in Salvador and Bahia, Brazil. “Carnival” is a festival of colors, which is transformed into costumes, calypso, steel band music, dance and an array of different ethnic food and Caribbean…
Continue

Hairstyles For The Damned Quotes

All different hairstyles for girls

All Different Hairstyles For Girls

Get free Frizz thanks praiano soft waves for long bob hairstyles 2010 fringe Get answers and references on Ask.com ..… Continue

All different hairstyles for girls

All Different Hairstyles For Girls

Get free Frizz thanks praiano soft waves for long bob hairstyles 2010 fringe Get answers and references on Ask.com ..… Continue

Machel in race for Grammy nomination

The first round nominations are in the World Music category in which Montano has a very good chance of making it through to the next stage.…