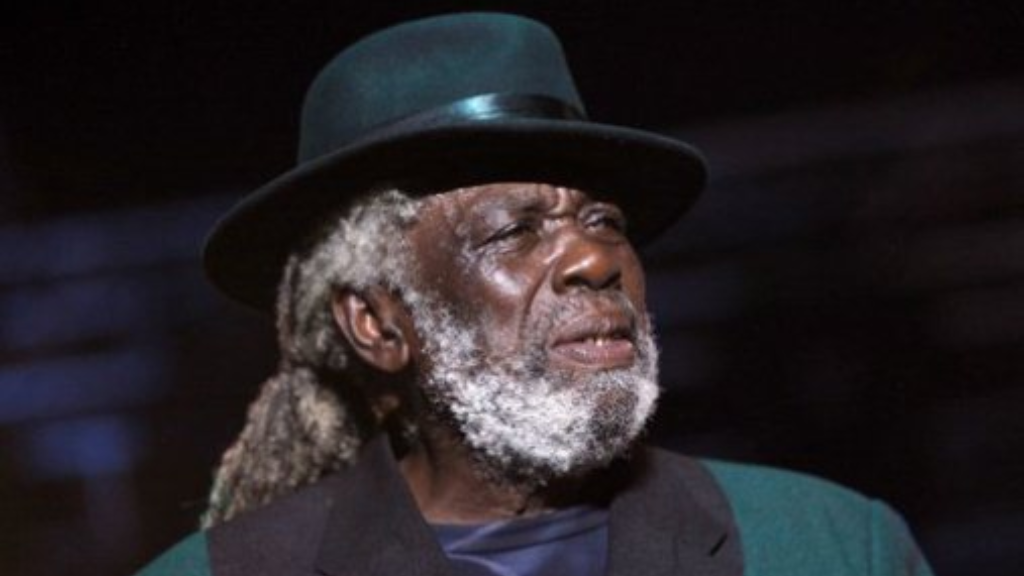 The death of Winston Bailey, the Shadow, sent shockwaves throughout Trinidad and Tobago and in particular the soca and calypso fraternity.

Shadow passed away on Monday morning after suffering a stroke over the weekend. The man who gave us memorable classics such as ‘Bassman’, ‘Dingolay’, Yuh Looking for Horn’ and ‘Stranger’ among several others, has been remembered for being a master storyteller, good…

Problem Child is Winning and The Soca World is Watching. Artist Expresses Curiosity!

He’s one of the Caribbean’s most humble talents but ahead of the Carnival season in Trinidad and Tobago, St. Vincent born songwriter and artist, Problem Child is prepared to show the world just what he’s got, recently explaining to EBUZZTT exclusively that he’s got a very smart strategy that he cannot reveal just yet, but one that will certainly be recognised as time rolls on. Today, the singer celebrates his birthday.…

Scrunter is back with new soca parang 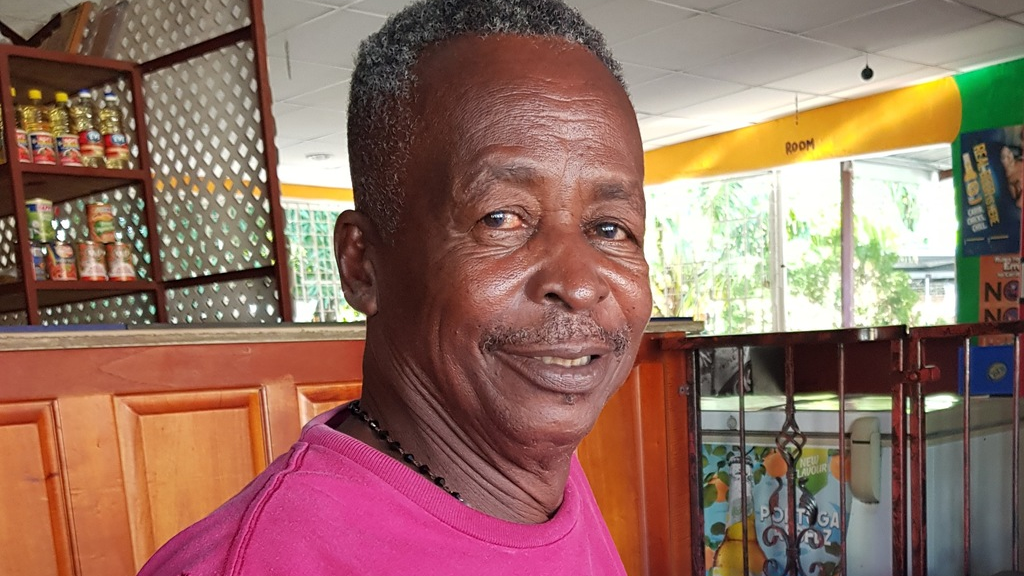 The undisputed king of parang soca is back with a new Christmas song.

The song, 'Santa is the Sanitary Inspector,' tells the story of how people frantically clean up their homes for Christmas and positions Santa Claus as the inspector who approves their work.

Destra Is The 21st Century's Liberator Of Revelry 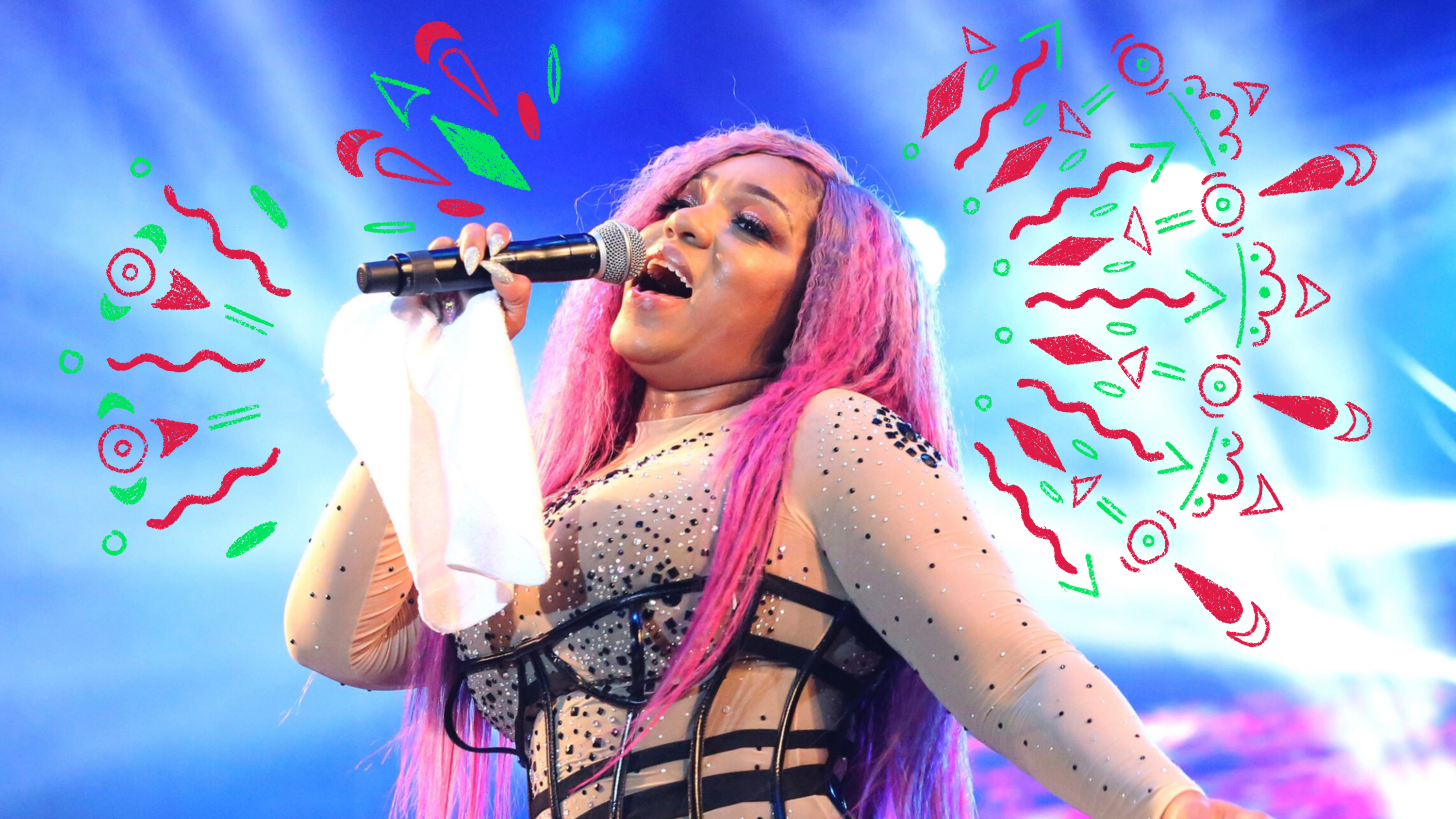 It's not enough to make list after list. The Turning the Tables project seeks to suggest alternatives to the traditional popular music canon, and to do more than that, too: to stimulate conversation about how hierarchies emerge and endure. This year, Turning the Tables considers how women and non-binary artists are shaping music in our moment, from the pop mainstream to the sinecures of jazz and contemporary classical music. Our list of the 200…

In late autumn, when memories of Europe’s scorchingly hot summer are already fading, Barbados is going to look a very tempting prospect. From 18 to 21 October the island nation will welcome local and international visitors to the 9th Annual Food and Rum Festival. What better way could there be of celebrating the start of European winter than by escaping to the land of flying fish for a magical four-day extravaganza in the culinary capital of…

Every year during Miami Carnival over 18000 participants and performers line the streets of Miami-Dade County Fairgrounds on the Sunday preceding Columbus Day and fete from sun up to sun down. This year was no different, as masqueraders hit the road to play mas, and they sure looked good while doing it. 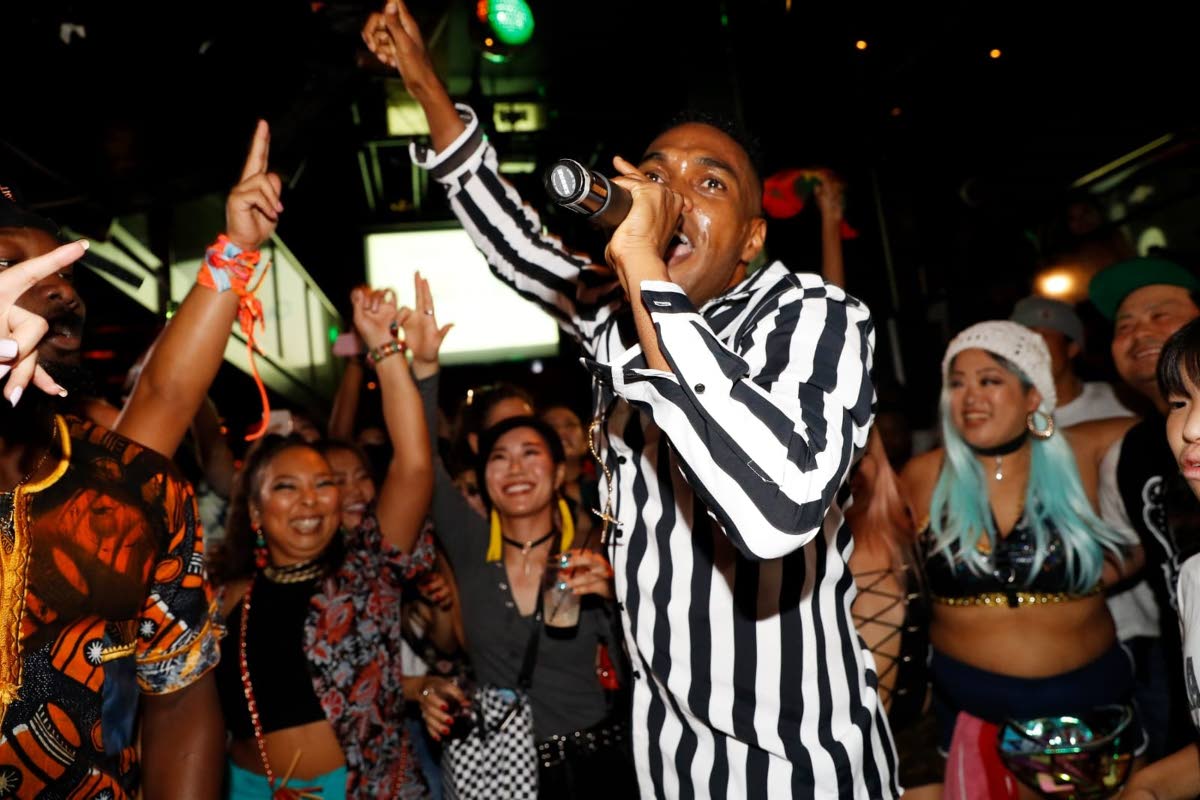 Crystal Cunningham, 5Star Akil’s manager, in a release to Newsday said Japan Soca Weekend, which launched in June, invited the singer to “provide a cultural performance at Island Nations, one of…

Jimmy October is adding his own spin to calypso [VIDEO]

L’shun Emmanuel represents a new wave of artists from the Caribbean. The 23-year-old from the twin islands of Trinidad and Tobago, more widely known as Jimmy October, blends the upbeat and narrative-driven genres native to his country with influential ones from abroad to create a signatured, textured, and cinematic sound that he calls New Calypso. “I try to mix a little bit of calypso, a little bit of soca, a little bit of R&B, and a little bit of…

There’s something about Caribbean people’s strong desire to share the culture of these parts with the world. For Juliana Fermin and her team of just a few, the passion to showcase the beauty of Trinidad and Tobago and by extension, the Caribbean’s culture, is unparalleled. …

St. Kitts and Nevis are the sort of islands that dreams are made of: a lush tropical landscape, pristine beaches, luxury hotels, gourmet restaurants and…

Randy Glasgow Promotions, one of Trinidad and Tobago’s leading promoters, is preparing to launch a brand new festival in 2019, in the peaceful and scenic island of Tobago. Randy Glasgow has had many years of experience hosting top acts from around the Caribbean, including developing the International Soca Monarch Show and running many of the other signature events during the T&T Carnival celebrations.…

All seasoned, newer and potential masqueraders are painfully aware that mas has become a pretty expensive proposition. From Carnival Loans in Trinidad to the first £1000 costume in London, those reminders are everywhere. There are always cheaper options, and cheaper bands – although that’s relatively speaking – but there’s only one direction of travel, and we know that’s unlikely to change. 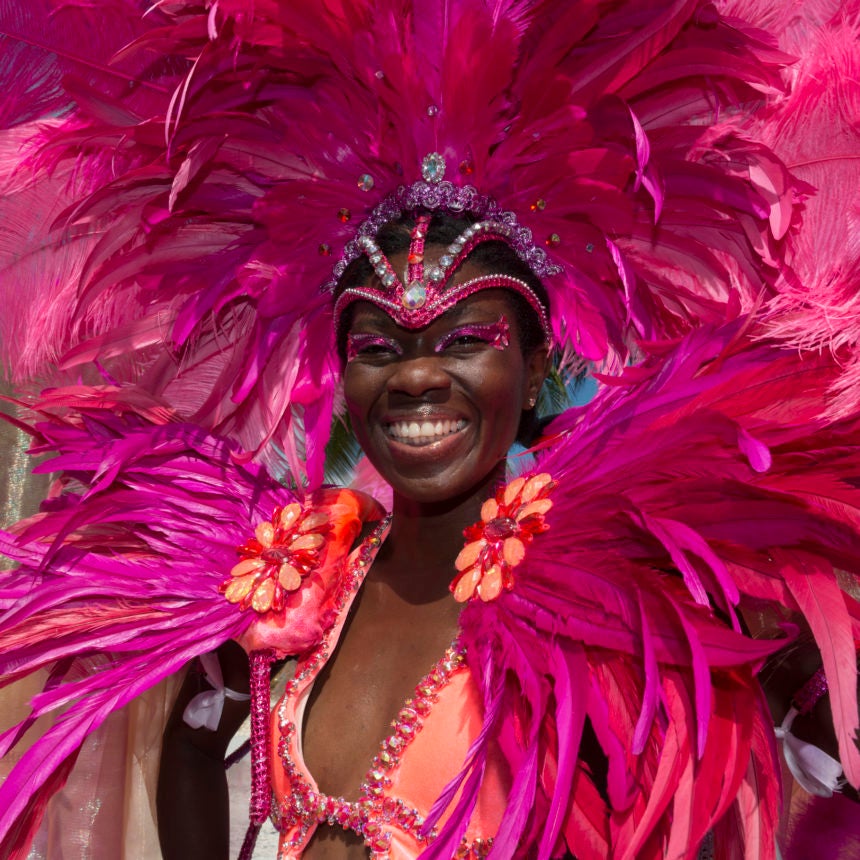 For those who are attending Miami Broward Carnival for the first time this October, here’s your guide to all of the food, fun and fetes that the festival has to offer.…
Continue

It’s time for Carnival in Miami! Here’s how to celebrate this Caribbean party right

Yes! So shelve all your upcoming plans, because it’s on. The Carnival countdown has begun.

The annual Caribbean Carnival season culminates with one of the largest cultural spectacles in North America right here in the Magic City on Sunday from 11 a.m.-11 p.m. at the Miami-Dade County Fairgrounds.

Miami Carnival is a kaleidoscope of Caribbean colors and cultures.… Dahved Levy sits down with the top artists from the new hot sound of the Caribbean, the Dennery Segment. Mata, Blackboy, Subance, Shemmy J, Krome, Nassis, and Mac 11 talk about the success of their music and how it all started. Check out the full interview below:…