Each spring, people flock to Kawasaki, Japan, to celebrate Kanamara Matsuri, aka the “Festival of the Steel…
Continue

Running of the Bulls Festival of San Fermin

The fiestas of San Fermin are celebrated in Irunea/Pamplona, in the region of Navarra, every year from the 6th to the 14th of July. They have become internationally known because of the running of the bulls, where the bulls are lead through the streets of the old quarter as far as the bull ring by runners.

The fiestas are celebrated in honor… While Chinese New Year tends to get all the attention, one of the more subtle and beguiling celebratory days in the Chinese calendar is the annual Sky Lantern Festival. In a blaze of luminous glory, 100,000 to 200,000 hot air balloons emblazon a full moonlit…

While the Gloucestershire Cheese Rolling has a history dating back to at least the 1800s, health and safety concerns saw the event officially cancelled in 2010, creating local and even international uproar from fans of the local tradition. But that hasn’t stopped loyal competitors taking to the hill, and thousands of spectators showing up, to create their own unofficial versions of the world-famous spectacular over the last…

La Tomatina is a food fight festival held on the last Wednesday of August each year in the town of Bunol near to Valencia in Spain. Thousands upon thousands of people make their way from all corners of the world to fight in this 'World's Biggest Food… CARNIVAL MONDAY THE ONLY MONDAY WE LOVE 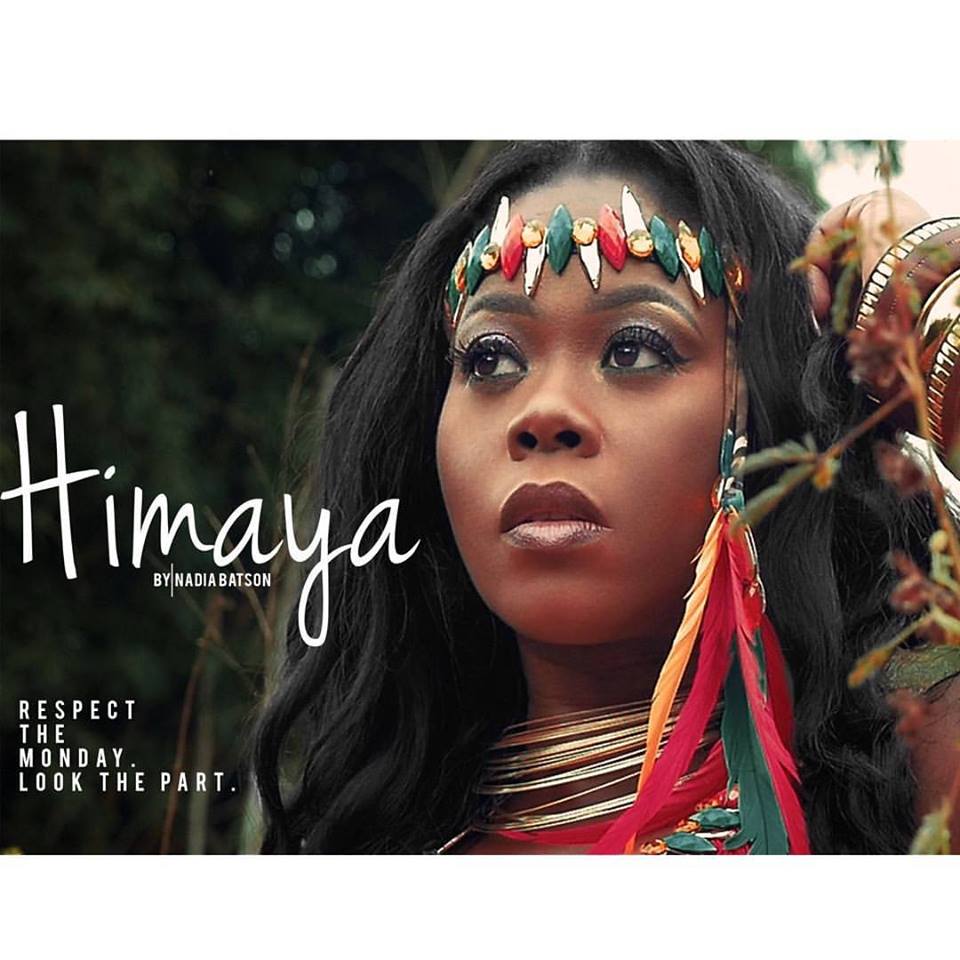 Nadia Batson is known for her groovy soca…

NEW YORK (CBSNewYork) — In what amounts to a $40,000 boondoggle, the city Department of Transportation has been forced to rip out new Eastern Parkway traffic islands in Crown Heights, Brooklyn to make way for the West Indian Day Parade. 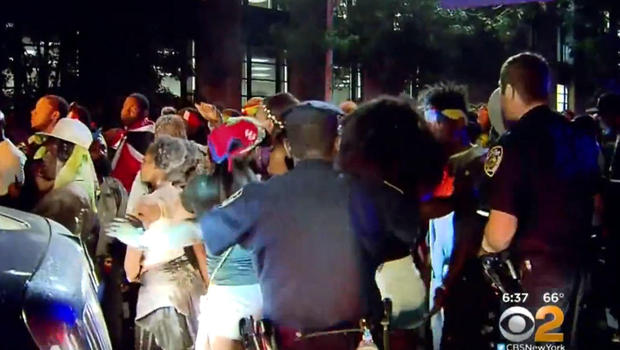 Violence erupted at the start of the J'ouvert celebration in Brooklyn Monday morning, leaving two people dead and four others injured.
Shots were fired at three locations, beginning at 3:49 a.m. at Empire Boulevard and Flatbush Avenue. In a matter of seconds it was pure chaos just after thousands took to the streets on the eve of the West Indian Day Parade.

Killed in the violence was Tyreke Borel. The…

Why is Notting Hill carnival’s success always measured by its crime levels? by Maurice Mcleod

I’ve been to Notting Hill carnival for 43 of my 47 years. My mother would take me as a child and at 14, I broke free and went without her. What started as a hunt for thrills and girls with my mates turned into a homage to my Caribbean culture and an act of defiance against those who always wanted the sound systems turned off.…

Carnival season on the Caribbean island of Trinidad boils down to one thing: fresh soca music. Consider it Red Bull for your ears, or music with a purpose.

"The intention of the energy of soca music is to really uplift people; really make them smile; keep them happy; make them celebrate even in the toughest times," says Machel Montano, soca's biggest star. "The economy is down…