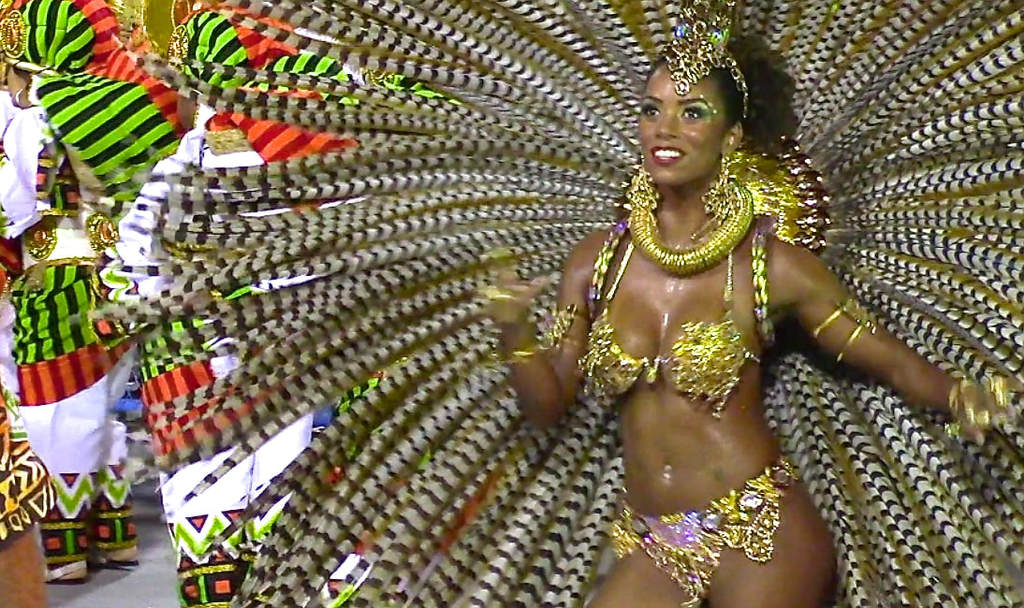 Bright colours, scantily clad women and some of the world’s best dancers - it must be Rio's Carnival.

An estimated two million people line the streets of the five day long festival which is held each year before Lent.…

London Calypso Tent stalwart De Admiral (Jeffrey Hinds) has finally seen his boat come in – on his 26th year of performing in the ABC/ACUK competition. To loud cheers from a capacity crowd at The Tabernacle on Thursday, the Reading-born calypsonian was proclaimed UK Calypso Monarch 2018 for his topical song The Windrush Generation. He was clearly overjoyed to have achieved that long-cherished ambition.… 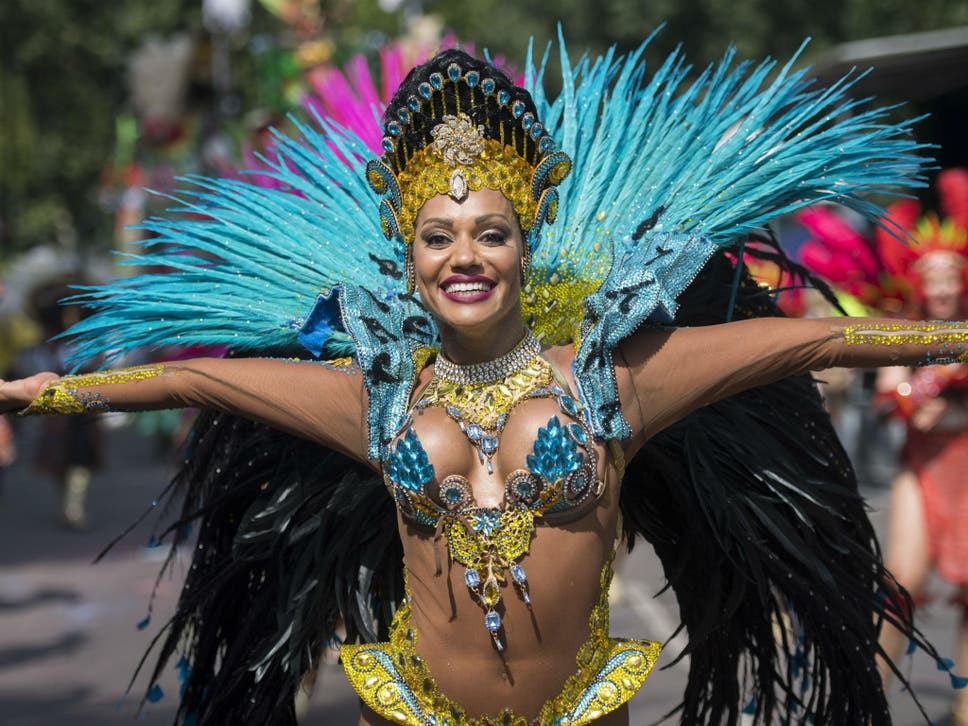 Notting Hill Carnival isn’t for everyone. Given that the annual event draws around two million revellers each year, its sheer scale can be enough to put people off entirely.

There are the usual complaints about crime (last year saw 300 arrests and 28 police officers injured over the weekend), traditionalists bemoaning its failure to remain “what it used to be”, and attempts by carnival detractors to cull…

Carnival is one of the highlights of London’s summer calendar, but huge crowds mean it’s not for everyone, so The Resident has scoped out London’s best alternative Carnival parties… 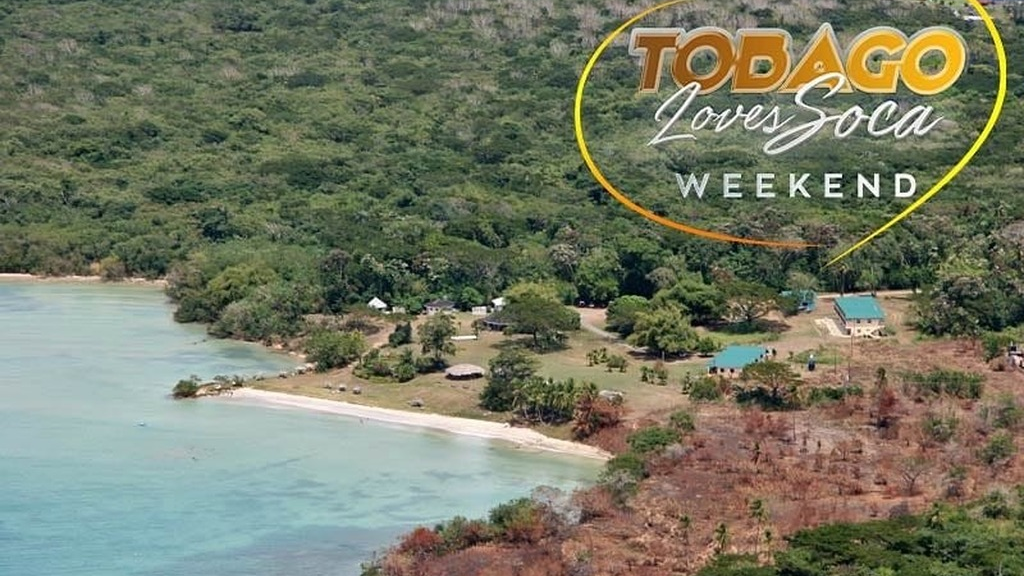 The Tobago Loves Soca’ event will be staged by Randy Glasgow Promotion and planning is already in high gear.

The team assures that this will deliver a sexy affair that’ll be second to none on the island.

A release from RGP says a cast of top rated Soca stars have already been secured for the three-day fete, and with plans afoot to include costumed models at the…

Caribbean-Canadians wait all year for the festival we know as Caribana, now officially called Peeks Toronto Caribbean Carnival. It's not uncommon for us to put money away for Mas costumes and celebrations, to make arrangements for family coming to carnival from abroad, and to keep an eye out months in advance for tickets to events. One of these events is Carnival Kingdom.

On Saturday (August 4) we expected…

The finals of the 2018 Grenada soca monarch competition took place last night Friday 10 August but ended in the early hours of this morning where it was announced that Dash had won the Groovy title and Wuss Wayz were the new Power Soca Monarchs.

Here are the results: With scarcely a month before Caribbean Carnival, members of the Soca & Associates masquerade band are busily attending to the construction of their costumes. Master costume builder Ronald “Barney” Blaize is working on the largest — a 30-foot high by 20-foot wide costume for the Soca & Associates queen.…

The Swiss Soca Festival, a brand new addition to the Carnival family in 2017, is building on last year’s success with bigger venues for 2018. Over the weekend of 7-9 September, the activities are evenly split between the cities of Zurich (on Friday) and Lucerne (on Saturday). An exciting schedule includes a boat ride, one outdoor and two indoor fetes with live shows, a silent party and a BBQ lime.…

The fightback has begun! Trinidad Carnival, for so long the dominant force in the Caribbean festival calendar, has realised that it can no longer take its supporters for granted. The National Carnival Commission (NCC) has launched a roadshow to tell fans that T&T’s version is the” most original, vibrant and diverse carnival”.

The Culture Ministry launched the five-year marketing campaign in…

A shooting incident after the first day of Manchester Caribbean Carnival failed to stop thousands of people enjoying the second day of the 46-year-old event.

The event in Alexandra Park in Moss Side on Saturday 11 and Sunday 12 August was agreed by visitors, police, organisers and councillors to have been happy, peaceful and successful. The theme was ‘Windrush Bacchanal – Celebrating 70 years of the Empire…

City of Vaughan clarifies why it cancelled Caribana event [VIDEO]

Why the City of Vaughan cancelled big Caribana event!

Winter won the jumpy section of the competition for his performance of All For One.

He was visibly surprised when the judges’ decision was announced, looking back at his fellow competitors in disbelief as he approached centre stage.… 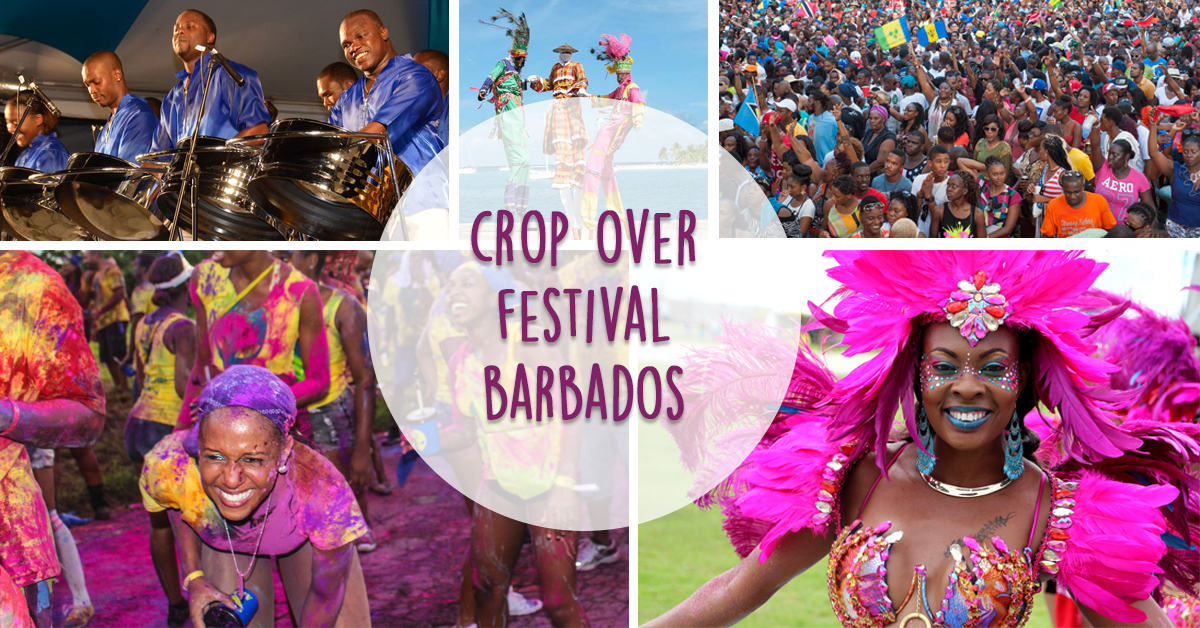 Last Sunday, Soca On De Hill proved why it has been a staple event in the Crop Over calendar for years.

It was all about the good vibes as thousands of soca enthusiasts landed at the picturesque Farley Hill National Park for over eight hours of non-stop soca. From as early as 1 p.m., throngs of soca lovers descended upon the St Peter park in long lines with their coolers…

Scores of Barbadians and visitors braved the scorching heat and turned up at the National Stadium in Waterford, St Michael this morning to witness the parade of costume bands at Grand Kadooment, signalling the climax of the 2018 Crop Over Festival.

While five registered bands failed to turn up, this did not diminish the impact, which the other…

No, the Evening Standard headline of 9 May wasn’t referring to what it likes to call “carnage… 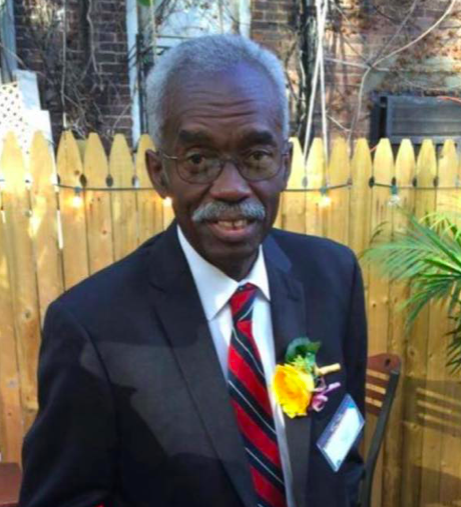 Labor Day, the first Monday in September, is celebrated as a public holiday in the United States.

The finals of the 2018 Pic-O-De-Crop competition were held at the Kensington Oval, Barbados. There were 10 contestants in the running for this year’s competition but the night belonged to Mr Blood (Anderson Armstrong) who performed…
Continue