Check out what you missed at European's biggest Carnival in Notting Hill, London 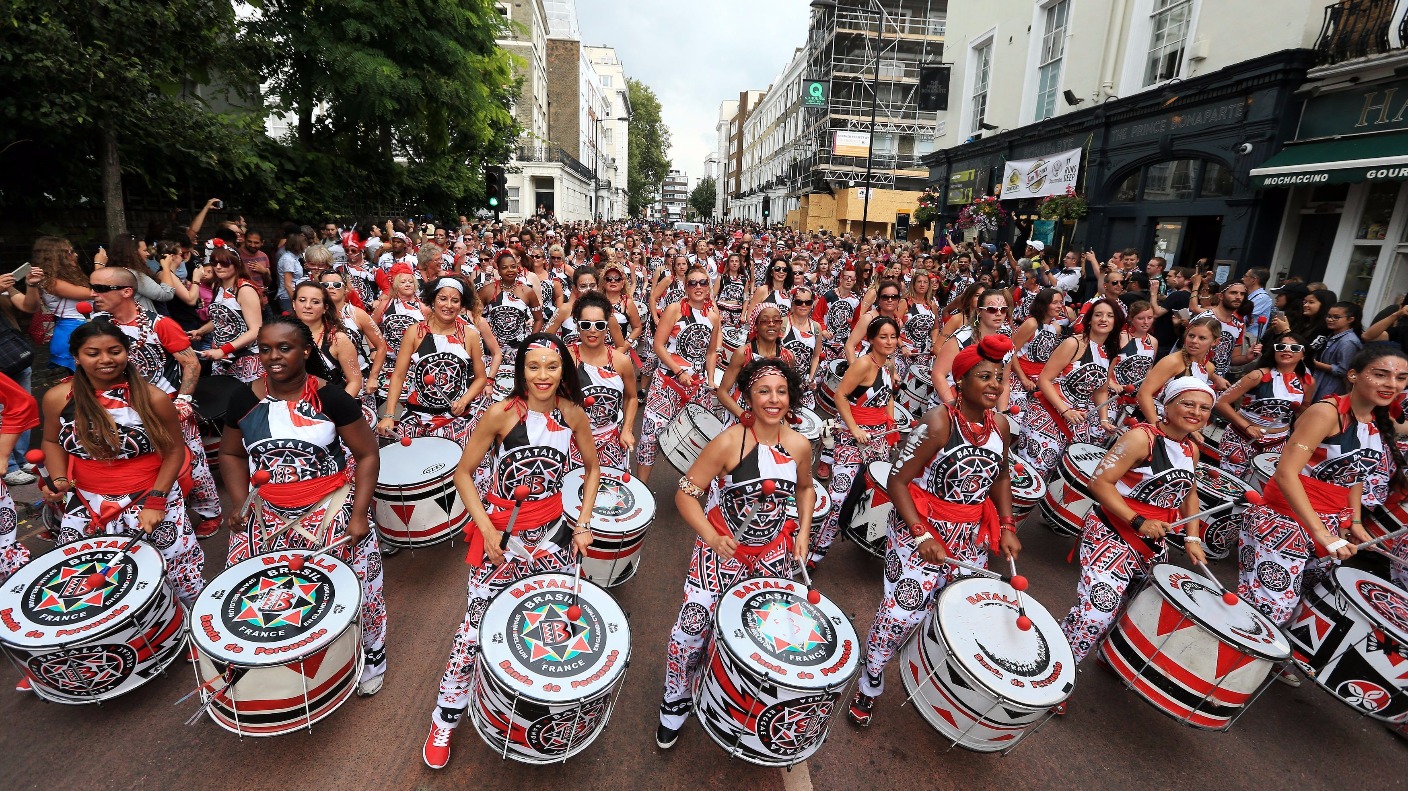 Watch who else was dancing!…

“The new route that everybody been waiting to hear is that we start at our original point which is Ceasar Ridge, we go up the boulevard, we take a right contrary to traffic up Vernon Street, then we take a left into youth for the future drive, we go into Douglas Jones Street, Cinderella Plaza, we take a right…

Want to join the Labor Day Parade at Eastern Parkway in Brooklyn? [VIDEO]

The end of summer means catching all the color and excitement as millions of New Yorkers line up along Eastern Parkway for the Brooklyn Labor Day parade on Monday, September 4, 2017.

This year, the West Indian American Day Parade & Carnival celebrates its 47th anniversary as it continues to enjoy the distinction of being New York City's biggest cultural festivals by…

The Cancun Jazz Festival isn’t for casual music fans — the four-day Labor Day Weekend festival is a full-blown, all-inclusive event. Ticket prices start at $1,600 per person and include accommodations at the Hard Rock Hotel Riviera Maya, all food and drinks (including alcohol), and access to events and parties. And don’t forget about the music — this year, the waterfront stage will be graced by George Benson, Brian McKnight, and Kenny… 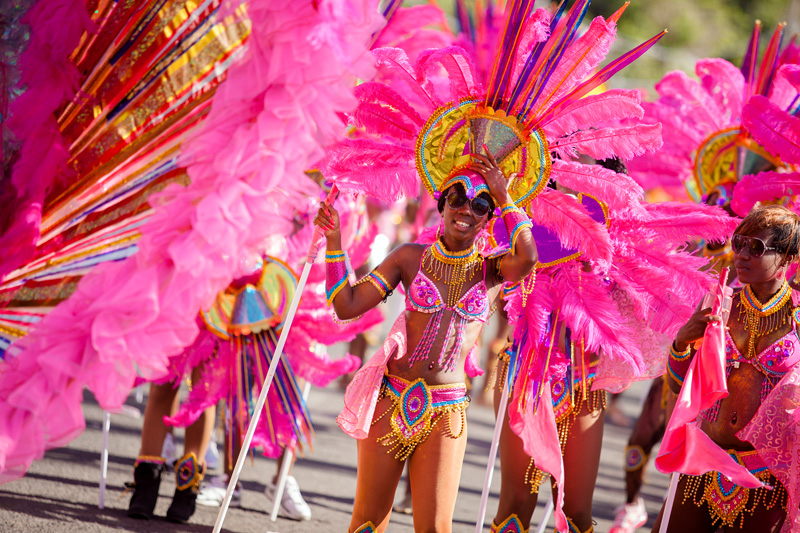 The premier cultural event, ‘Spicemas’ is Grenadian expression in all its glory, climaxing during the second Monday and Tuesday in August. Brimming with pageantry and expression linked to our African, French, British and Caribbean heritage, Carnival is colorful, humorous and full of surprises. Calypsonians, steel pan orchestras, beauty contestants, ‘fancy mas’ bands and others perform and parade to compete for Carnival honors. Grenadians gather to…

The horns, whistles and thundering sound systems of London’s exuberant annual carnival will be silenced for one minute this year.

At 3pm on Bank Holiday Monday 28 August Notting Hill Carnival static and mobile sounds, steelbands and carnivalgoers are being asked to keep quiet as a mark of respect for victims of the Grenfell Tower…

Calypso fans flocked to The Tabernacle in west London on Friday for the first night of the Association of British Calypsonians’ (ABC) London Calypso Tent. The high standard in recent years meant expectations…

Toronto’s CARIBANA EXPLICIT VIDEO - Girl Goes WAY TOO FAR With A Group Of MEN (Some Are Asking Is This RAPE?)

A video from Toronto’s Caribana is going viral – with claims that a woman was “taken advantage of” by a group of men.

The video, which you can see below – is being circulated under the hashtag #ThotVideo. In the video, a woman is…

Stiffy wins Tune of the Crop with Tip An Ben Ova Fans were infuriated when Chris Brown posted a comment on his former girlfriend Rihanna's Instagram page on Monday.
The Look At Me Now singer, who assaulted Rihanna back in 2009, posted a an icon of a pair of eyes after she shared an image of the skimpy costume she wore to the Crop Over Festival in her native Barbados that same…

Injured Soca Artiste Destra on the Mend After Falling on Stage

Those were the fighting words of soca artiste, Destra Garcia, who is back home in Trinidad and Tobago recovering from an ankle injury she recently sustained during her performance in Bermuda last week.

Garcia underwent surgery at the St Clair Medical Hospital over the weekend.

In a message to fans on…

Bachannal Saturday winners Tian Winter and Ricardo Drue have swapped crowns in this year’s FLOW Party Monarch competition with the Tian taking the Groovy title and Ricardo the Jumpy when compared to last year’s show.

ID Nation frontman Ricardo Drue told OBSERVER media that what set his performance apart from the other contenders was that his rendition of “Another level”, was just simply on another…

Rihanna slays at Crop Over in Barbados

On Monday, Rihanna made her annual appearance at Crop Over in Barbados and absolutely slayed in an outfit designed by local designer Lauren Austin.

Austin, who has worked with Rihanna since 2013, said of this year’s design, “I’ve been designing Crop Over costumes for around seven years. I met Rihanna through Matthew Ashby and her brother Rorrey Fenty. I love how daring Rihanna is — her style is edgy and…

The largest and most anticipated concert and outdoor event fete is back. Carnival Kingdom 2017 will once again, break the mold of the ordinary with the most advance production, sound and VIP party experience known to Toronto Carnival weekend.

As always, a roster of…