A sizeable crowd remained at Bushy Park on Sunday night, waiting just under an hour for the official results.… 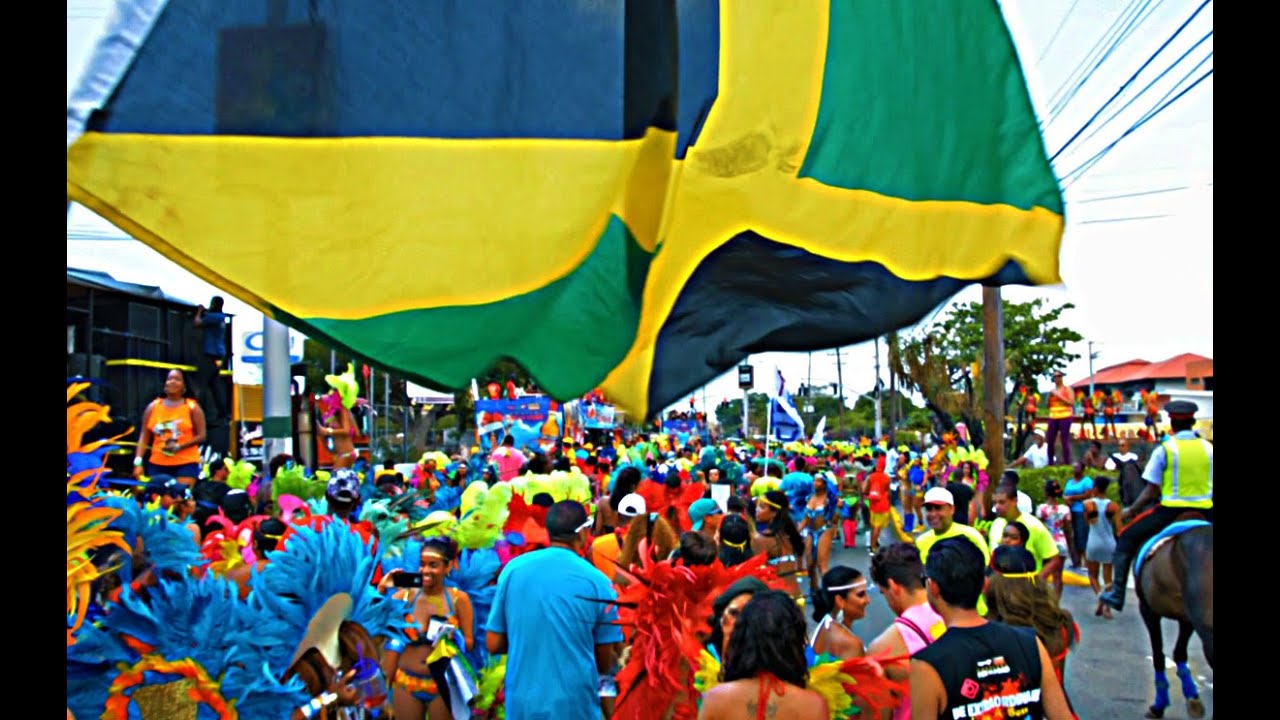 14 Things To Know About HakWai Clan

1) HakWaiClan is movement, a lifestyle, a comradeship, a family!

2) Gratitude and loyalty are two of our core values.

3) HakwaiClan is not just an entertainment entity, we are a LIFESTYLE movement.

4) There is a balance between health and fitness, spirituality, and natural living.

Harts Registration Is Open. Offers You More For Less | Price List and Info

Through the management partnership with Harts and TRIBE, the Harts camp can now offer their customers more for less! All costume prices are down and at competitive prices. As a masquerader you can benefit from following upgraded amenities with your costume:
•Lunch on both days
•Toilets for both male and… The celebration known as Carnival has no singular description. In Trinidad and Tobago, it's celebrated before Ash Wednesday, sometimes with participants rubbing down their bodies with mud and paint. In the Bahamas, it takes place around Christmas, stemming from the time slaves were permitted to spend time with their families around the holidays. In Martinique, Carnival is celebrated in the days leading up to Lent, and often includes a massive… The Carnival & Jourvert launch is a time to set the tone and give a snapshot of the 2015 Miami Broward Carnival season. The cultural show lineup, which begins at 8pm, includes performance by soca artist Iwer George, Explosion Band, and a runway model show with the masquerade…

Looking back to move forward, TRIBE unveils The Lost Tribe 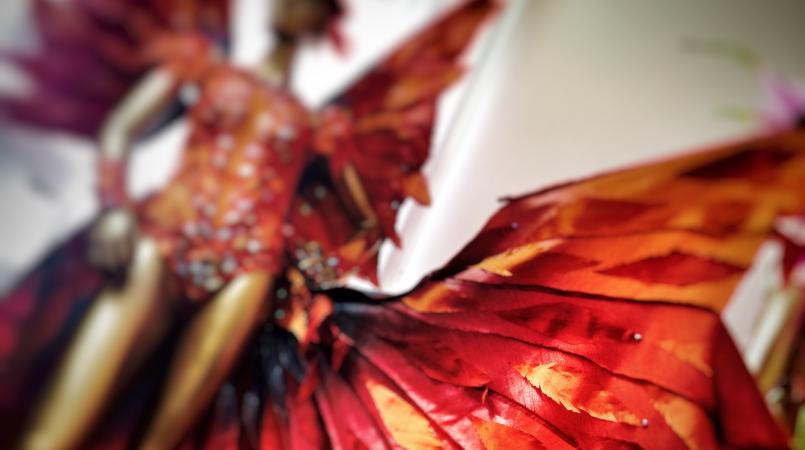 When you’ve conquered every aspect of modern day Carnival - the costumes, the road service, the road experience, parties and events both in the season and outside of it - one wonders where there is left to go.

TRIBE, the Ultimate Carnival Experience, realised this year that very often, when you want to move forward, you have to take a look back - back at aspects of mas’ that many believe have been martyred in…

In the Future costume design WILL change.

I recently saw yet another call from veterans on the carnival scene for the death of bikini beads and feathers mas.

Should this form of mas die?
What would replace it?
Do people really want the change (with their pockets… Not hearts) Well my advice is don’t worry. Change will… When is the best time to travel to Barbados?
A look at our Crop Over Events List shows that most of the popular events as well as the nonstop partying begins the Wednesday before Grand Kadooment Weekend (July 29th, 2015). So if you don’t want to miss these events, book your flight for around that time.

Where are the best places to stay?…

Long gone are the days where masqueraders have the luxury to cruise each mas camp at leisure before selecting the costume of their choice for Carnival. In the 21st century, things have changed. We are now in the era of Carnival Chasers, enthusiasts who live to jump and fete at almost every Carnival around the globe. All eyes are on this tiny island, Trinidad and Tobago. Though this period has been around without an official title, during the months…

Committee registration is driven solely to accommodate persons within the committee members’ social circle, close friends and family. This process is conducted to benefit the band with profiling and masquerader management. Some would also say that selection is done to fill the band with those who are deemed “eligible” due to social and personal affiliations. Basically it’s getting the people in the band who YOU want there. To be honest holding out…

Harts presents “VOGUE” – A Fusion of Fashion and Carnival. What to expect.

Harts bring us VOGUE. What can you expect from this stalwart in the Carnival industry as they partner with the TRIBE team? We have the scoop!

Like us you may have been wondering, what is VOGUE?
•With 15 sections Vogue takes a look at the fashion industry, trends and how it influences us visually. It’s a fusion of fashion and Carnival. We can expect some section names to…

Hold On to Your Feathers, It’s Band Launch Season – Will Saucy Be WOWED?

In the past Trinidad Carnival blazed the trail in costume design compared to Regional and International Carnivals (Brazil not withstanding). Our local designers with talent pouring out of their fingernails held us captivated come band launch season. We masqueraders felt as if we were on the edge of our seats, mouth agape, waiting to see which fantastic costume is going to be presented to dazzle us, which costume can leave us spellbound and ready to…

Destra to perform at Pride Toronto

'Lucy': Destra Garcia during a performance of her Carnival hit "Lucy" at the Hyatt Regency, Port-of-Spain in February. ...

Soca star Destra Garcia will make history as the first soca artiste to perform at Toronto Pride this Sunday. Garcia will be performing at the Blockorama stage as well as participate in the event’s Pride Parade. The annual LGBTTI2QQ (lesbian, gay, bisexual, transgender, transexual,…