He’s already a singing, recording and songwriting star, and now Trinidad and Tobago soca king Machel Montano has added actor to his titles.

In his first role on the big screen, he stars in musical romance Bazodee (Trinidadian slang for a state of dizziness or confusion – often used with regards to love…

St Thomas Carnival is always exciting. The very first carnival happened in 1912 during the final years of Danish occupation and lapsed during World War I. It was revived in 1952, carnival has become one of the largest festival’s in the Caribbean. A month-long series of dazzling pageants and talent shows is held to choose royalty to rein over the festival. Fun events such as a boat race, Greased Pig Contest and Toddlers Derby entertain everyone at the…

The Ponce Carnival is Puerto Rico's Caribbean shout-out to Mardi Gras and its more famous cousin in Rio de Janeiro. A festival that has been held for over 200 years, it's the epitome of all things boricua, and an annual testament to Puerto Ricans' capacity for whimsy and revelry.

The carnival dominates the historic downtown area in the city of Ponce. The celebration takes place in February, in… 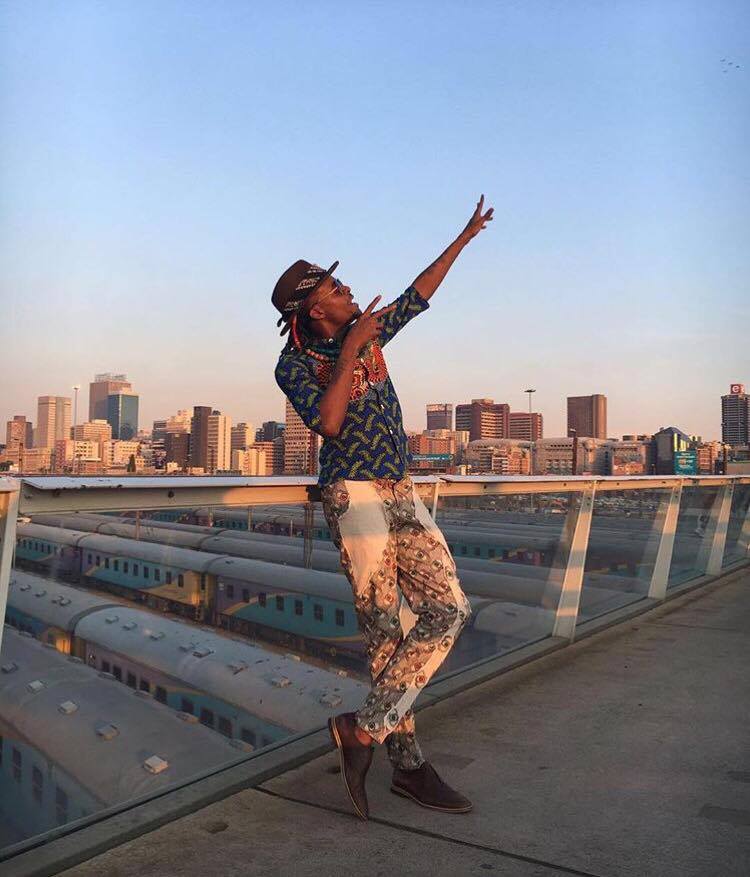 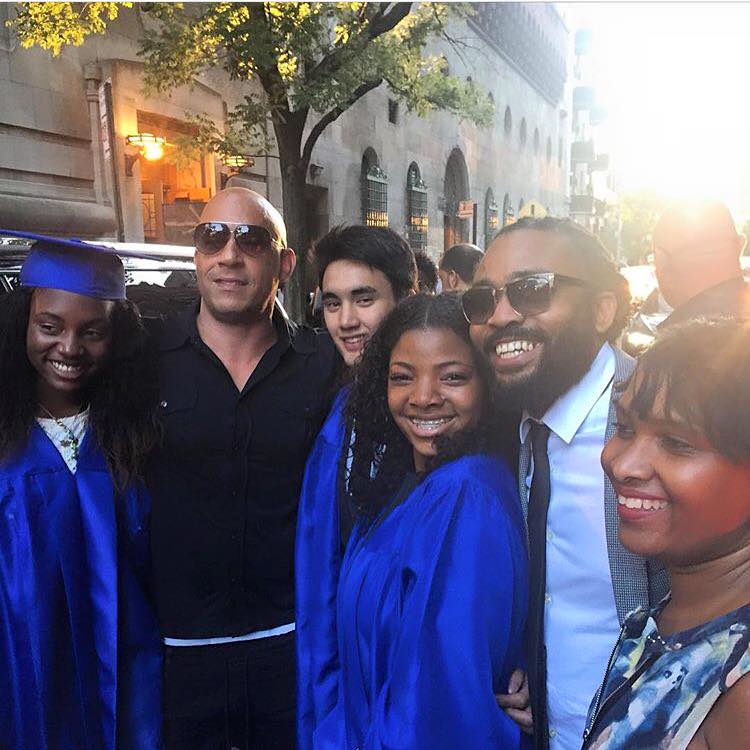 Malaya Journey, daughter of International Soca star Machel Montano graduates from High school. The soca artist was showing how proud he was of his daughter all over his social media 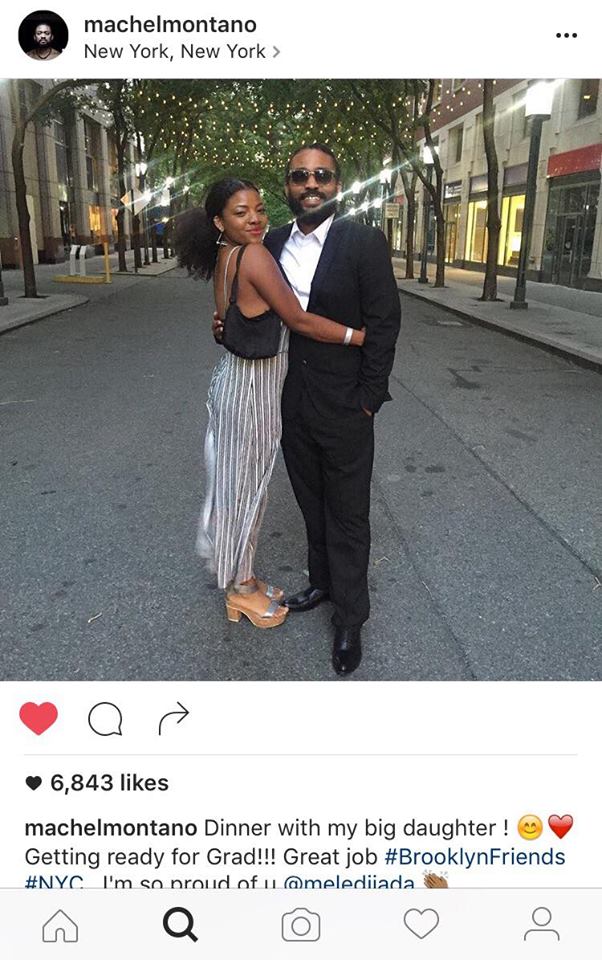 The 2016 theme, #StreetLife, highlights how every member of our society has a street that they can call home within our eclectic hub of a city – a space where we can all come together and feel connected. This theme will include references to people of all vocations and passions including fire-fighters, street sweepers, municipal workers, school children, business people, sports and other leisure activities, nightlife and party-goers – a true representation… 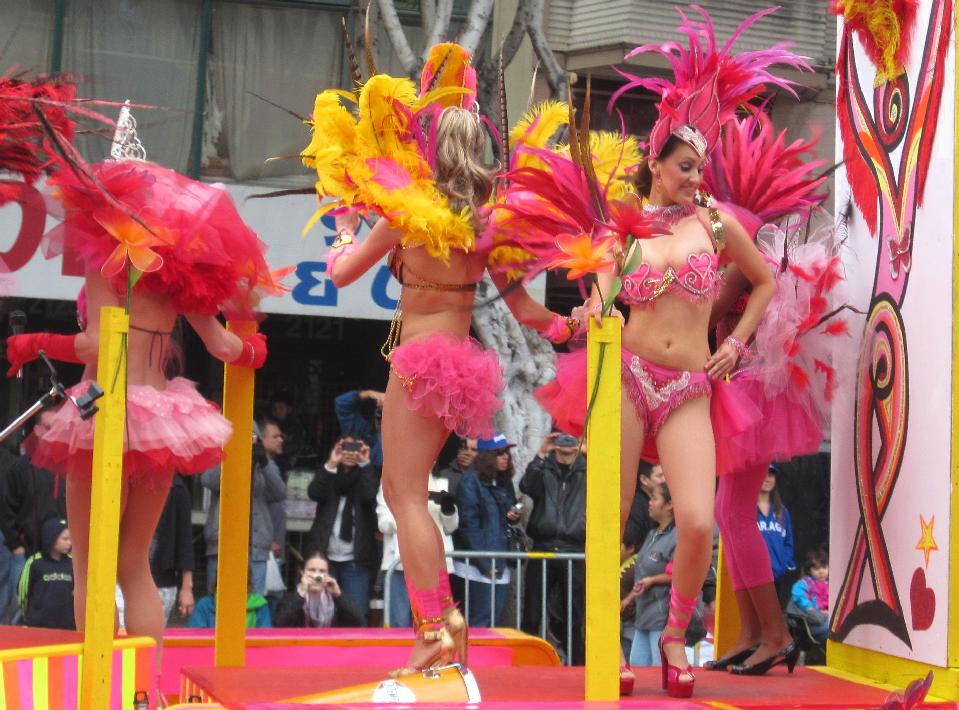 The carnival in Russia is celebrated during the last week before Lent. Known in Russian as Maslenitsa, the carnival season is also called Pancake Week because the round, warm, golden pancakes consumed during the festival symbolize the sun, the end of winter, and the beginning of spring. In addition, because the pancakes are made with ingredients allowed for consumption even during religious fasts, they represent food acceptable to eat during… 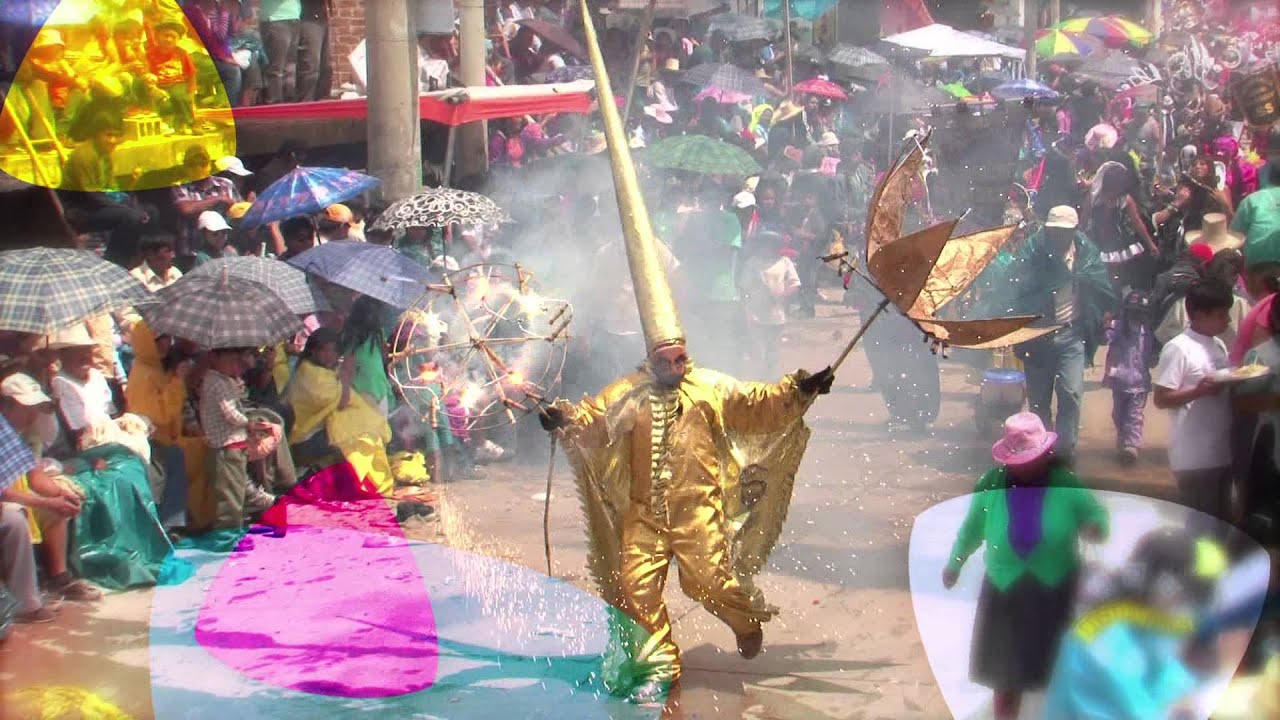 One of the biggest festivities celebrated in Peru; therefore Congress passed a law, naming it “Capital of the Peruvian Carnival”.

On Monday, the most important day, the Main Square becomes crazy. Members of the parades march, dance and sing, whilst a jury qualifies the best masquerade. The jury will also select the best costume. At least 60 allegoric floats parade through the main streets and the beauty queens are…

Barranquilla's Carnival (Spanish: Carnaval de Barranquilla) is Colombia's most important folkloric celebration, and one of the biggest carnivals in the world. The carnival has traditions that date back to the 19th century. Forty days before Holy Week, Barranquilla decks itself out to receive national and foreign tourists and joins together with the city's inhabitants to enjoy four days of intense…

Chile’s rich history, varied landscapes and friendly locals make it a great place to spend Carnival in South America. There’s something for everyone here. Looking for a culturally authentic experience, a mix of cultures, or a wild music fest? You’ll find them all in Chile.

Way up north, the Carnaval Andino Con la Fuerza del Sol (meaning “the Andean Festival with the Strength of the Sun”) in Arica is a…

The famous party commemorates Christopher Columbus’ historic arrival to Costa Rica’s coconut-fringed Caribbean coast in 1502. Visitors will come from all over for the 2012“Carnaval del Caribe” (Caribbean Carnival) that starts off this year on Oct. 11 and lasts through Oct. 22. Colorful parades,Caribbean cuisine, open-air concerts, calypso music and dancing in the streets and parks are the main…

When many think of Carnival in Ecuador, scenes of Brazil's super-famous Carnival parade probably come to mind. Colorful costumes. Huge parade floats. Music and dancing. Food and drink. But Carnival here isn't quite the same.

Both Brazil and Ecuador, along with many countries around the world with a dominant Catholic populations observe a form of Carnival. Even the southern…

The Rotterdam Summer Carnival, or Zomercarnaval, is inspired by the Brazilian carnival and features a combination of music, dance, theatre, tropical street parties, and a parade. Visitors can enjoy the live music performances on the two stages in the city center that most famous artists. Aside from the… Bonaire’s Carnival season follows the Lenten Calendar, and is a distinctly family-friendly affair, with such events as a children’s parade, and a kid’s festival. Things get dramatic with a crowning event, in which everyone parades down to the Kralendijk Stadium parking lot, where they burn an effigy of “King…