More Bacchanal Jamaica for YOU [VIDEO]

The Tobago Jazz Experience is Tobago’s biggest annual music event. Celebrating jazz, the indigenous music of Trinidad and Tobago and new music from around the world.

Taking place on one of the world’s most idyllic tropical islands, the festival offers much more than music. It represents everything Tobago is renowned for.…

Check out what you missed at Bacchanal Jamaica Carnival 2017 [VIDEO]

Another Season of Carnival in Jamaica over. See for yourself how it was! … 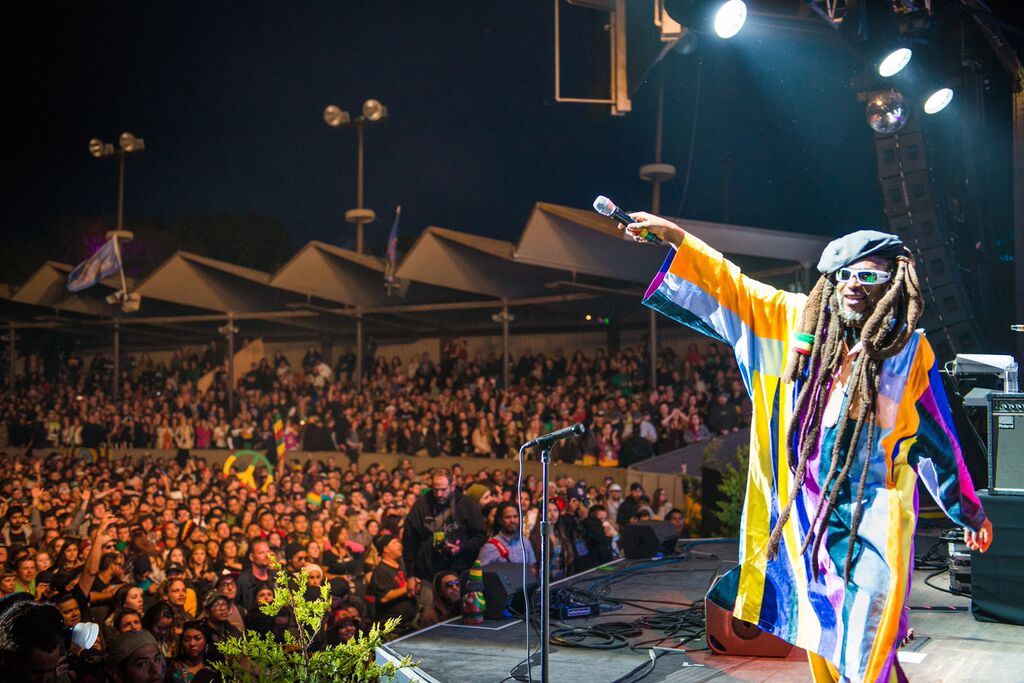 The Caribbean melting pot is a forge that year in and year out cranks out truly epic parties. Blend Afro-Caribbean music and a cupful of rum and you've got yourself a bashment that knows no boundaries.

The region hosts hundreds of celebrations annually, from casual local "jump-ups" to world-class cultural festivals to knee-walking, all-night blowouts. Here's a forecast of the early spring and summer frolics…

The Bahamas Junkanoo Carnival is just around the Corner [VIDEO]

Amp Up The Music! Bahamas Junkanoo Carnival Kicks-off its events in the home of the second capital, Grand Bahama on April 28th. This is only one of many other Carnival events hosted by the Bahamians.

This amazing two-day event is the debut event for the stars of the Music Masters song competition. Grand Bahamians are treated to the newest, hottest Bahamian hits as the semi-finalists battle it out on a… 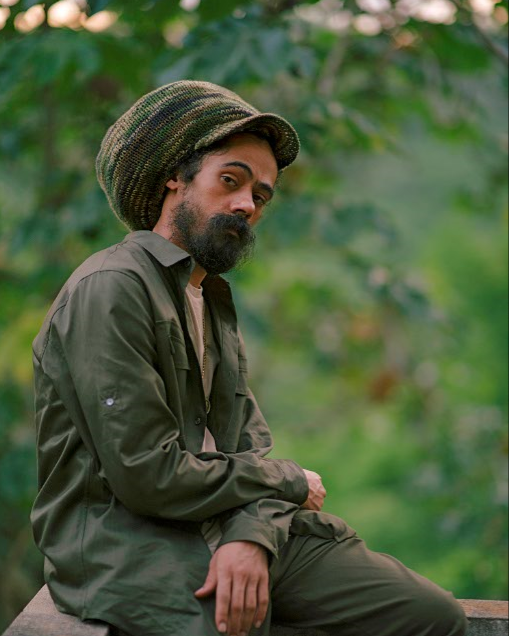 ST. JOHN’S, Antigua, (April 11, 2017)— Internationally acclaimed reggae artist, Damian “Junior Gong” Marley – the youngest son of the legendary Bob Marley – is set to headline the eighth edition of Antigua Sailing Week’s Reggae in the Park. The concert is one of the most highly anticipated events on the Antigua Sailing Week party calendar.

Debuting in 2005 on Farley Hill National Park, the Barbados Reggae Festival steadily grew into a main spectacle each year. Showcasing live performances from the hottest names of reggae from the local, regional and international arena, this festival has made its way onto the calendar of many Caribbean and foreign reggae enthusiasts.

Over the years, the Barbados Reggae Festival stages have been graced by many…

Bermuda Carnival where Everyone is a Hero, June 2017 [VIDEO] 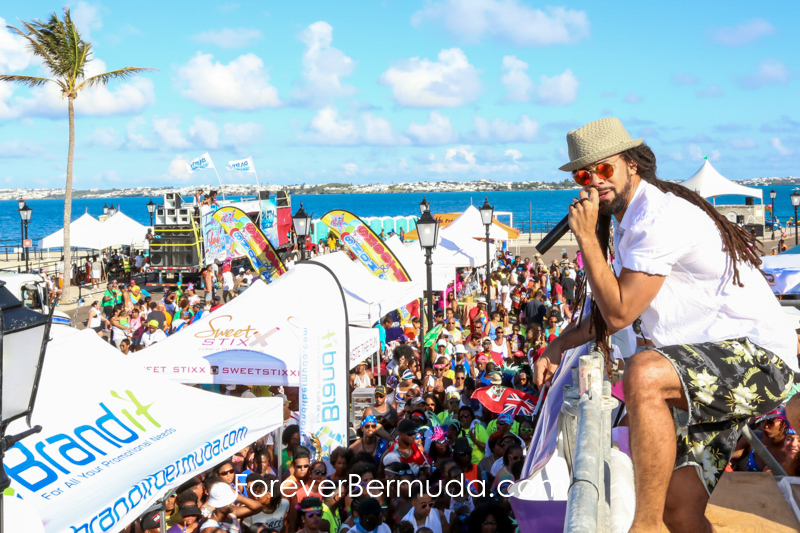 COME PLAY WITH US!

FETE FATHERS
The Bermuda Heroes Weekend is a series of events organized by the BHW Ltd. who are dedicated to providing unique cultural experiences and quality entertainment.  The BHW Ltd team are not only avid carnival-goers but, collectively, have over 15 years of producing successful events and have gained the respect of some of the top celebrities in the world of Soca…

Carnival in The Bahamas Postponed With Elections In The Air

The popular Junkanoo Carnival has been delayed but general elections are definitely on in the Bahamas.

Twenty-four hours after Prime Minister Perry Christie announced that Parliament would be dissolved next  Tuesday, April 11, officials revealed that the annual festival will now be held from May 18-20, two weeks behind the…

How about a Month full of Carnival Fetes in St. Thomas starting in April [VIDEO] 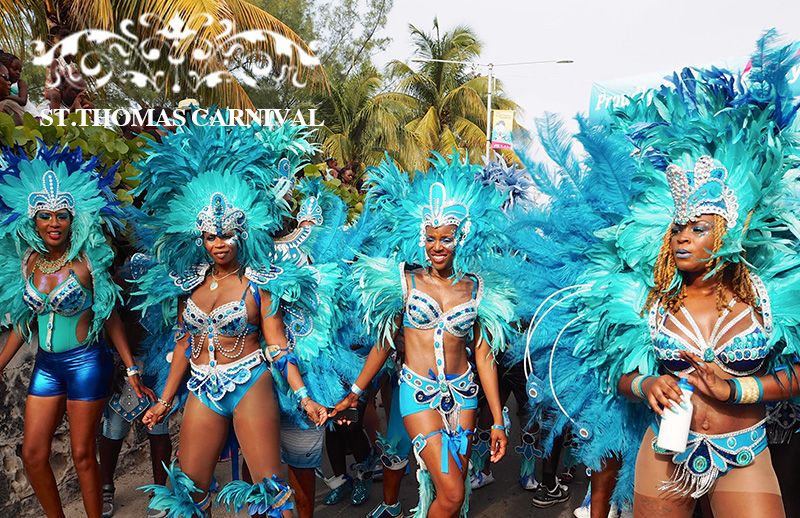 It is the biggest party of the year, and each island has its own.

St. Thomas' Carnival culminates in the final week of April.…

What do you think of St. Maarten Carnival for April? [VIDEO]