What is SOCA music? 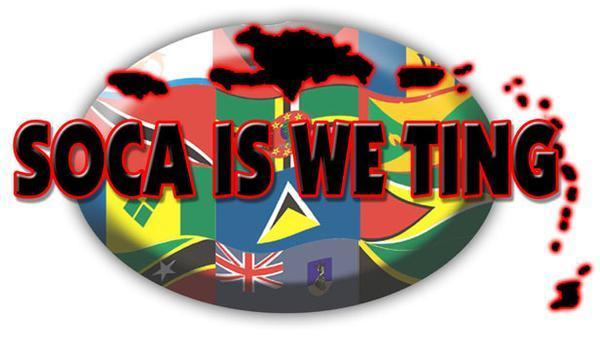 This material is geared primarily towards folks who are new to this genre of music called soca. As an artist who has been recording soca songs for the last eight years, and who has won Caribbean wide soca competitions, I shall humbly attempt to present a comprehensive introduction to soca music.

Soca music originated in the Caribbean island of Trinidad and Tobago. It is widely accepted to…
Continue

Grenada’s 35th carnival season is officially underway, after the launch of Spicemas 2016 on 2 April. Masqueraders in fancy and traditional costumes, as well as moko jumbies on stilts and jab jabs painted in black oil, joined top local soca artists to showcase the various elements…

The UK Soca Monarch competition remains the only platform for soca artists to increase their brand awareness, and that places them in the spotlight during the extended period that the competition is promoted. The ultimate aim is to build a sustainable soca music industry here in the UK.

This year’s competition will see reigning Power and…

At the end of the sugar season, there was always a huge celebration to mark the culmination of another successful sugar cane harvest -…

The 48th annual Caribana Toronto Festival is just around the corner and hundreds of Caribbean inspired events, classes and parties have been planned to mark to this year's festival. Toronto's Caribbean Caribana festival has grown exponentially since its start in 1967 and is currently North America’s largest cultural festival. What was once a three-day event has now grown into three weeks of celebration, absorbing most of the city with its… 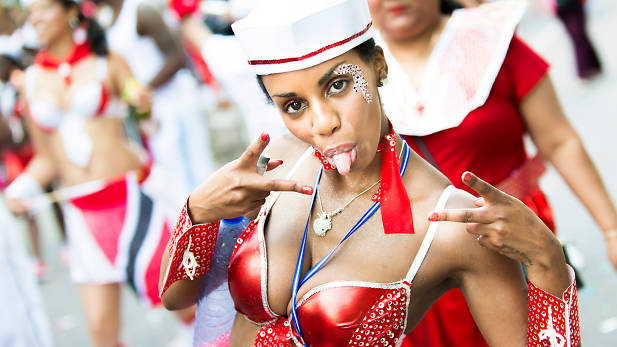 Where does Notting Hill Carnival take place?
The Carnival…

Witness some of the most unique and fabulous celebrations from all around the world. Festivals that have gathered millions of people from around the world partying, drinking and having the time of their lives. Experience life the way it should be lived.

For four days around Pentecost, Berlin celebrates its cultural diversity at the Carnival of Cultures. The festival culminates in a colourful street parade with music and dance on Pentecost Sunday.

My favorite Costumes for Jamaica Carnival 2016

Leh we Go Sleek – frontline definitely hits number one for 2016’s favourite costume! It’s really an explosion of creativity with beautiful colours that compliment any skin tone and delivers all kinds of sexy. From the simple tiara, to the extravagant back piece that completes the look of this costume. The bikini designed costume also doesn’t come with a belt which is great as it makes it easier to just slip it on and… 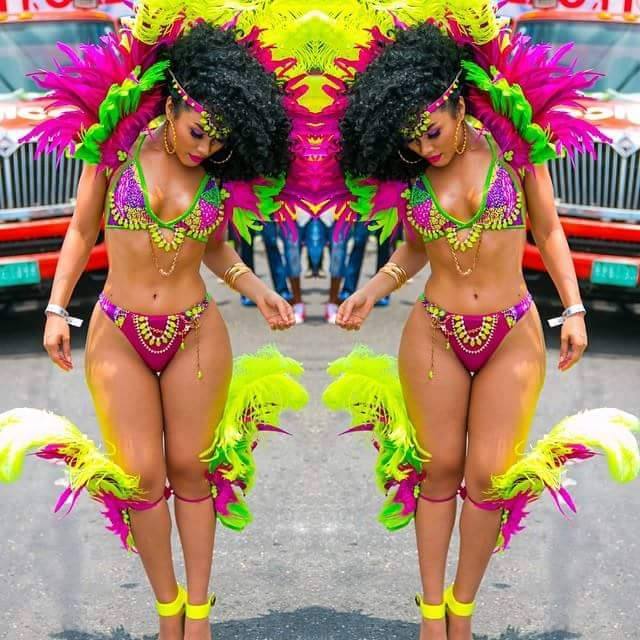 Bacchanal Carnival Road March 2016 pulled thousands of revellers and bystanders to the streets of St Andrew yesterday to indulge in a day filled with music, beautiful people and colourful costumes. 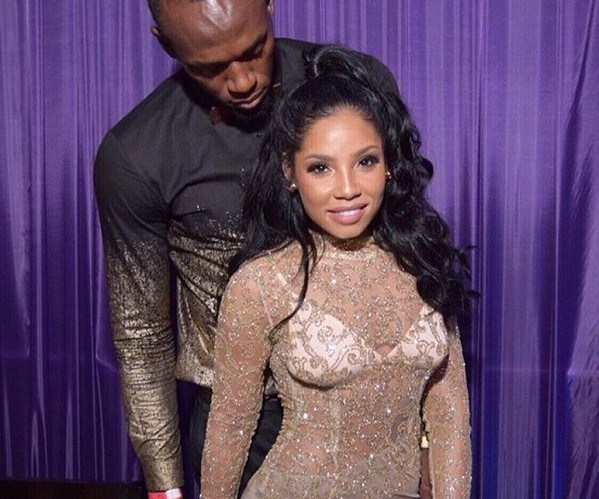 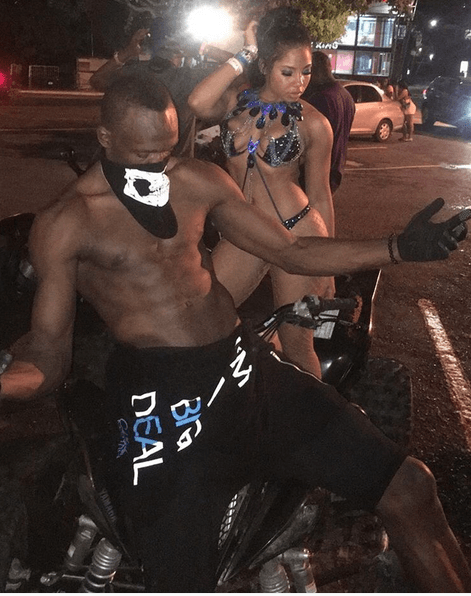 Bolt had a blast, from displaying his disc jock skills, singing with Soca stars, to partying it up with close friend singer Christopher Martin and the ‘Big Deal’…