In case you got too busy and didn’t catch up on all the fun at the 2017 Cape Town Carnival, don’t worry because we got you covered. The 8th Annual Cape Town Carnival took place this past weekend. The theme of the carnival was Amaza Ocean Odyssey. The parade kicked off after the Mayor of Cape Town declared it open by cutting a ribbon. Speaking on the… 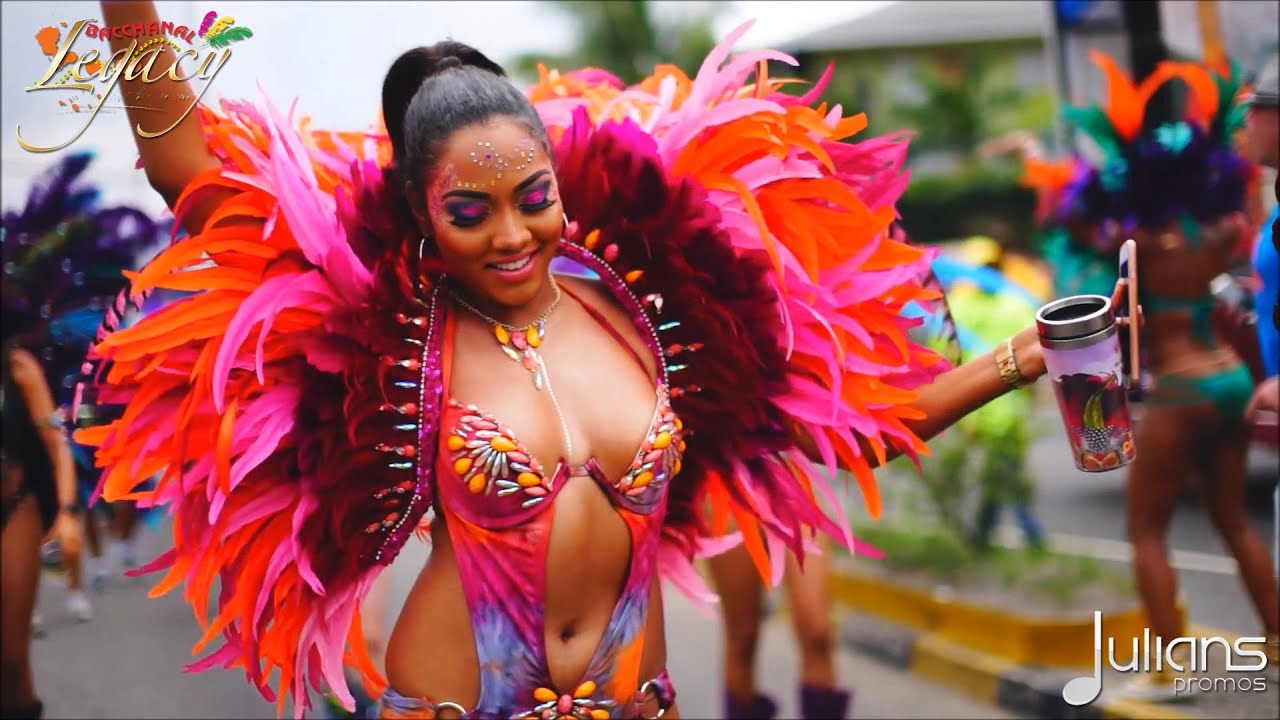 Our costumes are all traditional bikini, beads and feathers as we have no long traditions or history as it pertains to carnival.…

Launched in 1983 by the Rotary Club of Grand Cayman and now in its 32nd. year,Cayman Carnival Batabano – the island’s national carnival – is held annually during the first week of May – a vibrant highlight in the island’s entertainment calendar, organized by a volunteer committee chaired for past 15 years by well-known local impresario Donna Myrie-Stephen. The carnival has grown by leaps and bounds since it’s inception, and now also includes a Junior carnival.…

Each spring, Tampa Caribbean Festival Inc welcomes visitors from throughout the Sunshine State and the world. Guests come from near and far to enjoy exhibits, crafts, top-name entertainment and vendors, a street parade, a Jouvert morning experience, a Steelpan Jamboree, an amalgamation of Carnival Music, MultiMedia and family with glorious atmosphere and high-stepping masquerade…

The mere mention of the words lifts one’s spirit and fills residents and visitors alike with feelings of excitement for the Caribbean’s longest annual festival. At three weeks in duration, St. Maarten’s Carnival attracts hundreds of tourists to, as Carnival’s slogan suggests, “Experience Life”, the St. Maarten way. To “play mas” and be part of a festival that is comprised of colorful… From sunny beaches, rock pools & seashells, surfers and sunshine, to our place at the confluence of two oceans: The Atlantic & Indian Oceans. The Ocean is a world of possibilities. Beyond turbulence and uncertainty, there’s hope & smooth sailing. Go…

The action and excitement of Carnival 2017 is only just beginning to fade into memory, but the local entertainment scene remains buzzing with creative activities, concerts, networking events and festivals lined up throughout the second quarter of the year.

One such upcoming event will commemorate over a decade of success in showcasing the many talented jazz musicians of Trinidad and Tobago and indeed, the… 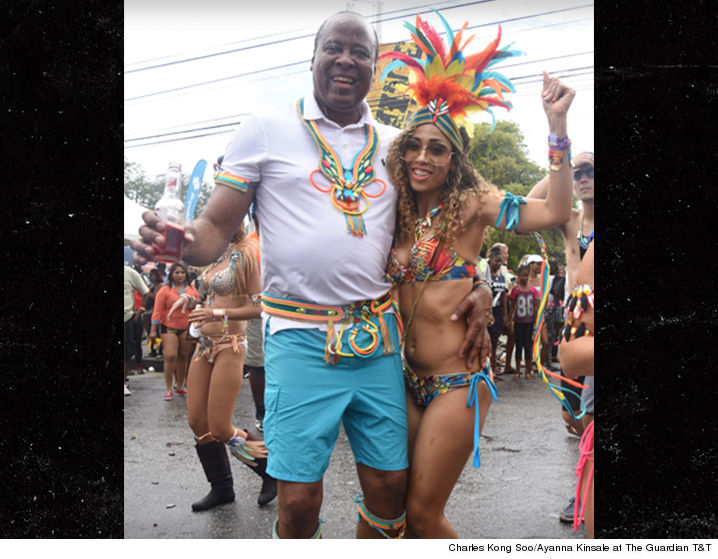 Murray was convicted of involuntary manslaughter in 2011 and… 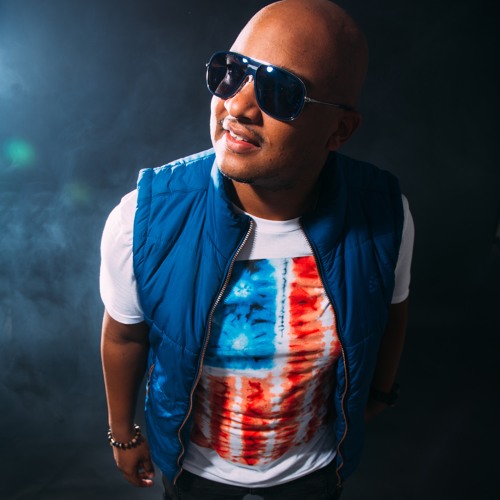 In 2006, a young student named Ryan Alexander uploaded a mix of soca tunes to Facebook from his dorm room in Miami, Florida. Today, the 33-year-old is known as Private Ryan to the global soca community and 80,000-plus followers who faithfully stalk his… 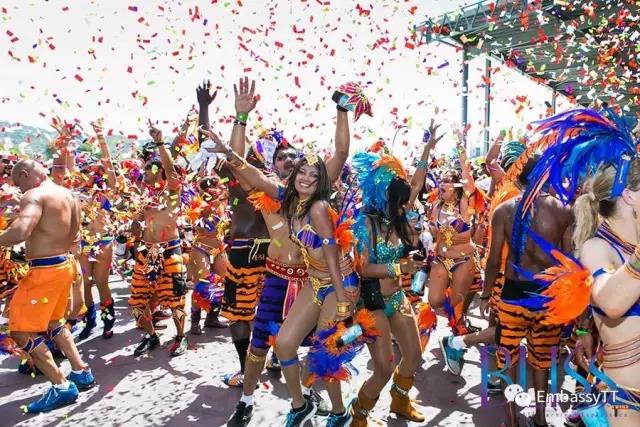 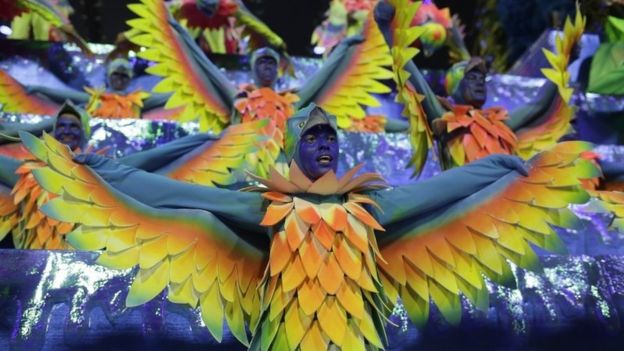 This is Portela’s 22nd title in its 93-year history, making it Rio’s most…

While Carnival stakeholders are saying that Carnival 2017 was a resounding success, veteran calypsonian and former Minister of Arts and Culture Winston “Gypsy” Peters has an opposing view-it's dying, and fast.

Gypsy, 1997 Calypso Monarch winner and who successfully defended his national Extempo title at this year's Kaisorama extravaganza, said that Carnival has not only lost its appeal, but also its…

The song ruled the stage as it was played a total of 556 times, solidifying predictions that it would be the anthem for… Revelers have danced and sang their troubles away for three days in Les Cayes, the biggest city in the southwest region slammed by the Category 4 hurricane in October. President Jovenel Moise decided to hold…

Although other Catholic countries around the world celebrate the days before Lent in a similar way, no other carnival celebration can even begin to rival that in Rio – it’s considered the largest in the world, hosting around two million attendees.

And much of the five-day party’s legacy is down to the Rio’s samba schools and their world-class entertainment – basically, if the word ‘carnival’ makes images of colour,…