The island has a long history of conquest and settlement, which began with the native Arawaks, who were ousted by the more aggressive Caribs in about AD800. Its name at this time was Iouanalao (‘Land of the Iguanas’, thanks to an…

St. Kitts and Nevis are the sort of islands that dreams are made of: a lush tropical landscape, pristine beaches, luxury hotels, gourmet restaurants and ultimate privacy; top that off with a world-class music festival and you have yourself Destination Paradise!

The St Kitts Music Festival which celebrated 21 years in 2017, has been going from strength to strength. Among the major international stars who… 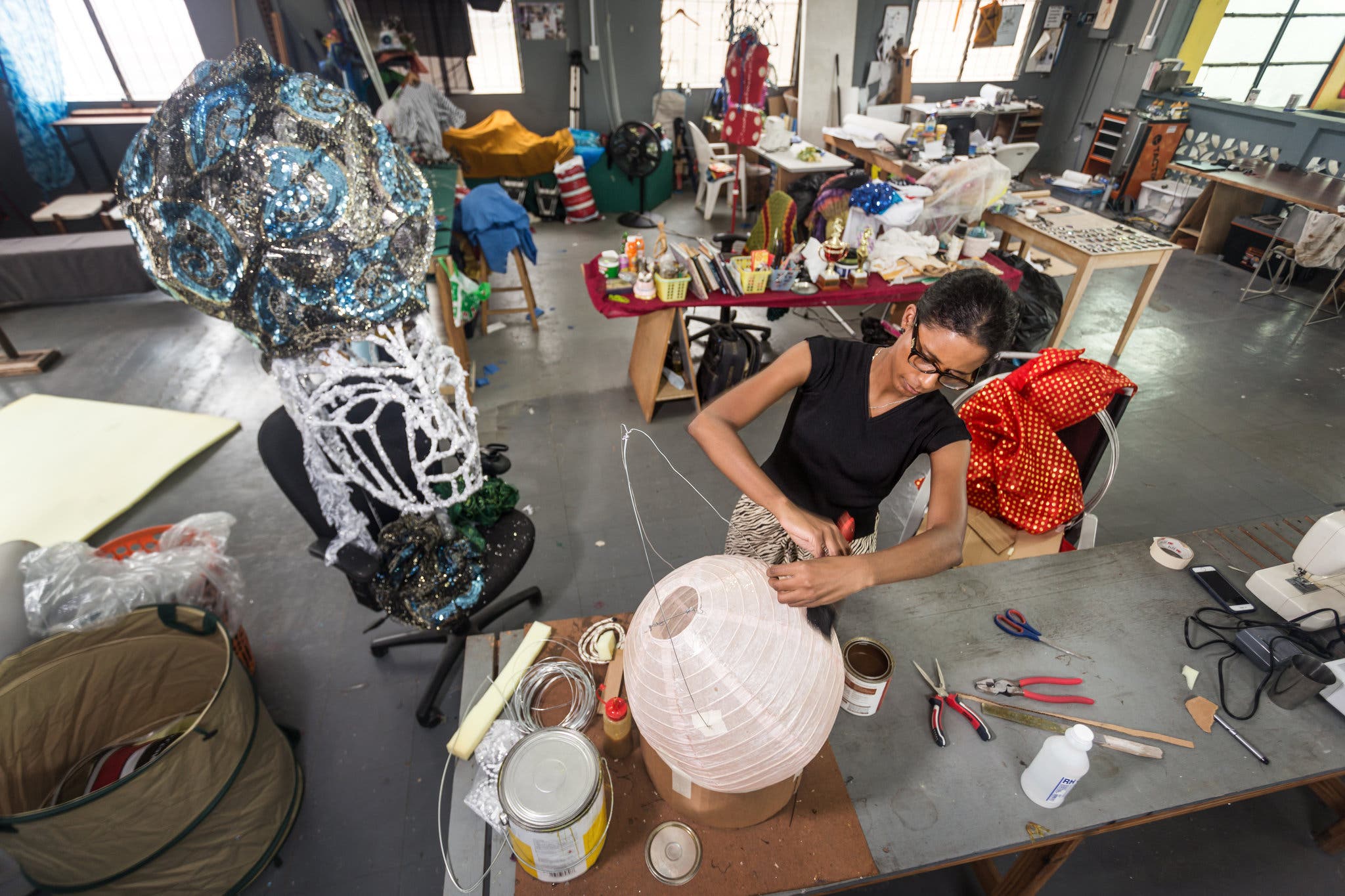 Now that the feathers and the sparkles and the high-octane soca music have left the streets of the Trinidadian capital of Port of Spain for another year, what’s left is what is referred to as the feeling of “tabanca.” It’s a post-Carnival malaise that some say is only cured by more bacchanal.…

As a mainstay of the Trinidad carnival entertainment scene, Machel Monday is the largest live performance show with attendance and…

Wyclef Jean will headline the 2018 Orlando Caribbean Festival this March 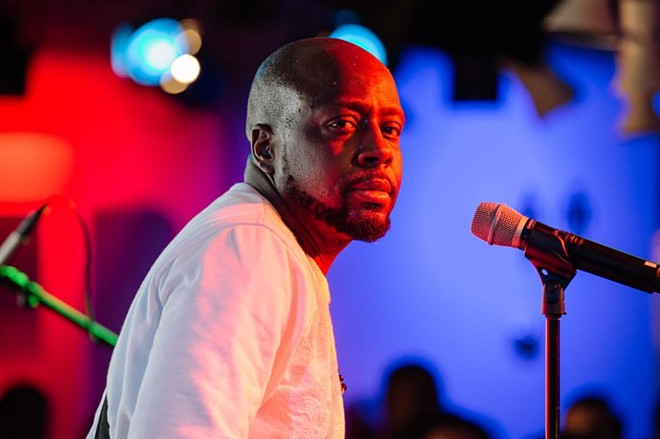 The annual Orlando Caribbean Festival is going big this year with a heavy lineup of musical talent lined up for the daylong event, including the surprising announcement of Wyclef Jean of Fugees and solo fame. Music plays a big role in many Barbadian events. As well as reggae, calypso and soca, genres include jazz, gospel, techno and pop. And as this is the home of Rihanna, there is even a street named after her. Jazz/reggae saxophonist Arturo Tappin hails from the island, while Bajan Alison Hinds is the Queen of…

TWO of the people who were held in connection with the alleged Carnival terror plot have been jointly charged with possession of a firearm. The couple—Adil Mansano and Alisha Thomas—were charged early yesterday morning and appeared before Magistrate Rehanna Hosein in the Port of Spain Court.
During the appearance, neither of them was called upon to plead and were remanded into custody, having been denied…

The Best of Brazilian Carnival

On Ash Wednesday, February 14th, Beija-Flor samba school was announced the winners of Rio’s Carnival 2018 parades, beating out twelve other schools. Earning their fourteenth title, Beija-Flor stood out on the Sambódromo with an enredo (theme) about Brazil’s…

When the fete calls for ‘fashion’ we have got you covered  with some of our  favourite looks from designer Natalie Fonrose . Instagram : @fonrose_thebrand

The look: Casual and  comfy. Footwear that allows you to be able to hop up on a cooler and hot shorts are usually standard wear. 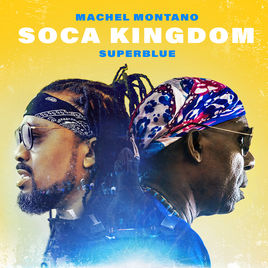 Road march winner for 2018 has been announced. 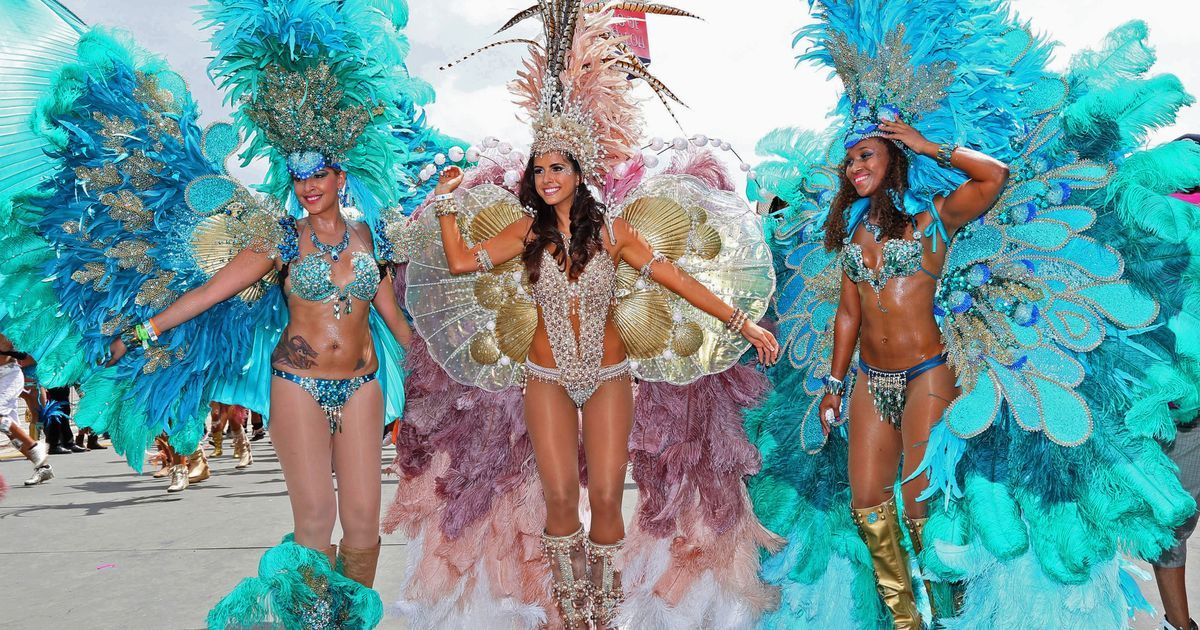 Go Destra! Showing off her costume in…

A total of 13 people have now been arrested in connection with an alleged plot to disrupt Carnival in Trinidad and Tobago.

And Prime Minister Dr Keith Rowley has insisted that the threat was “no joke” and there are still serious security concerns about the security of the state.…

Carnivals around the World! [VIDEOS] 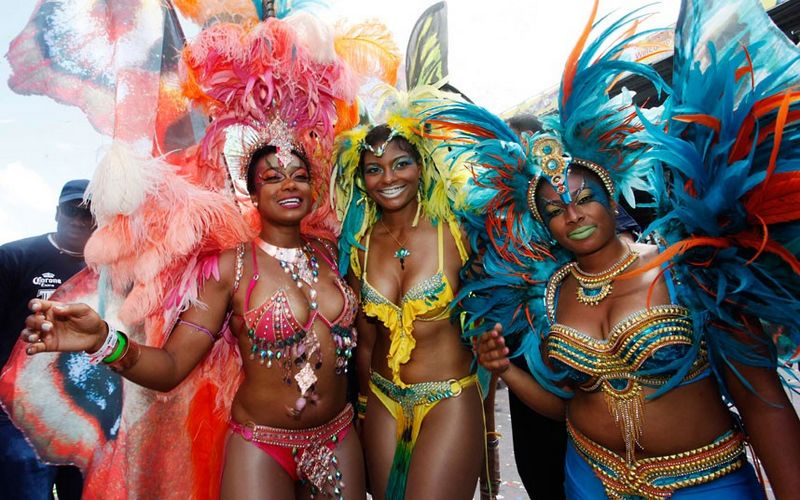 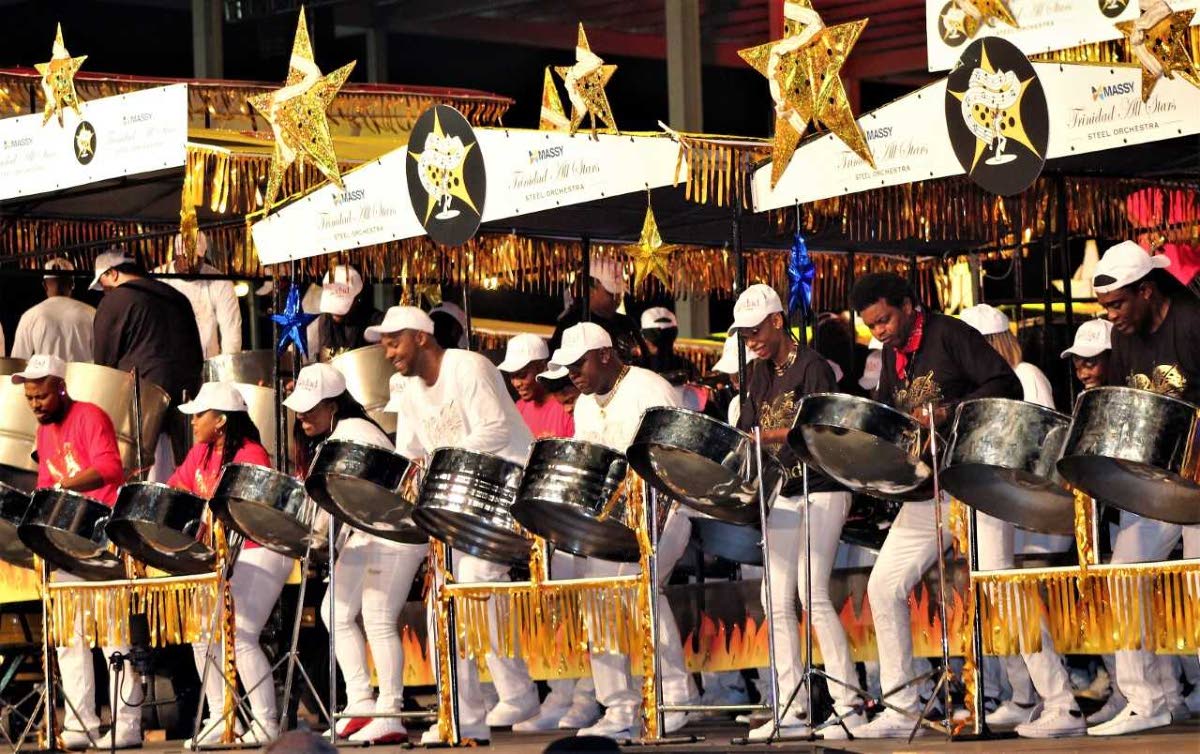 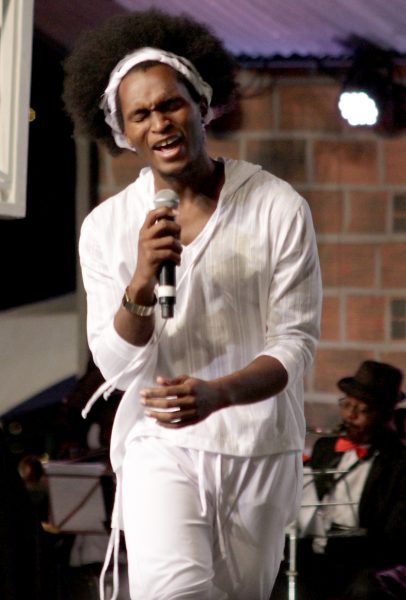 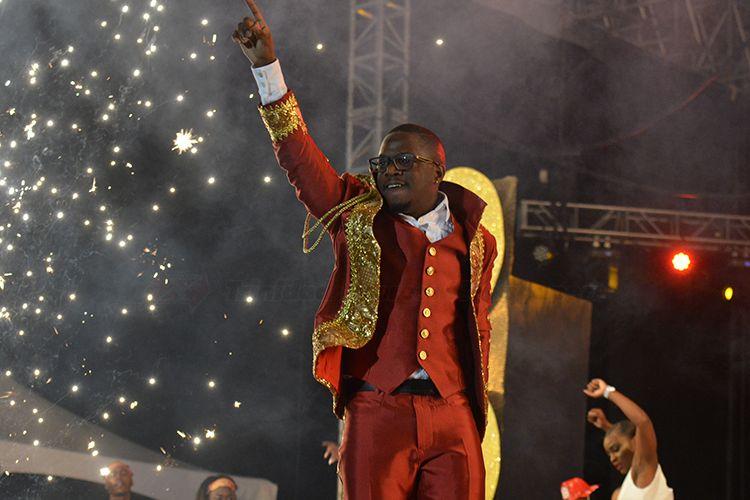 Ronnie & Caro have won Band of the Year titles as medium and large band, in competitions in the Queen’s Park Savannah and Downtown Port-of- Spain at least a dozen times. While bandleader Ronnie Mc Intosh is easily recognised as a frontline vocalist for some top music bands as a past Soca Monarch but not many people know the silent force behind Mc Intosh, not just as an entertainer but as a success mas band leader and winning Band of the Year…

Attention all Carnival revelers and masqueraders attending the Caribbean’s biggest bacchanal: Non-consensual grinding, the provocative hip-gyrating, free-for-all that’s known in Caribbean parlance as “wining,” can get you slapped with an assault charge.

Trinidad and Tobago, the two-island country that’s considered the birthplace of the modern-day Pre-Lenten Caribbean Carnival, is telling all attendees that…