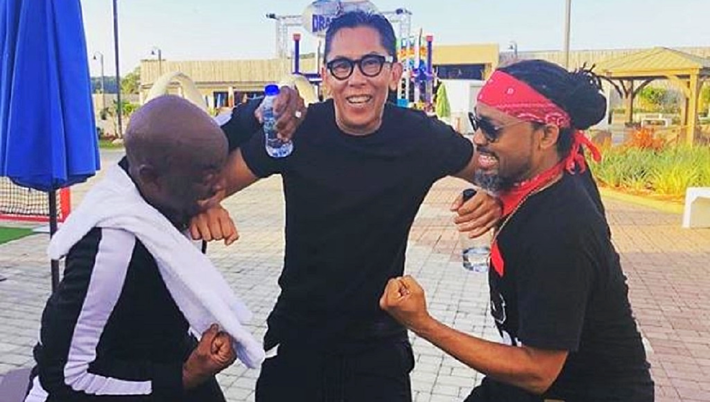 The 20-second video of Belfon, known for songs like Wining Queen and Bicycle Wine, was posted on the Instagram page of… 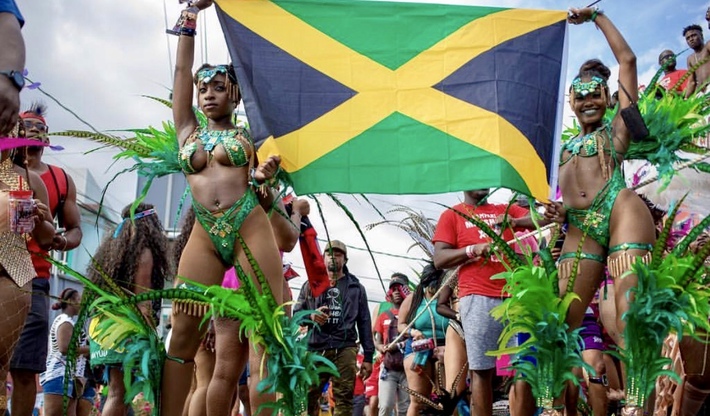 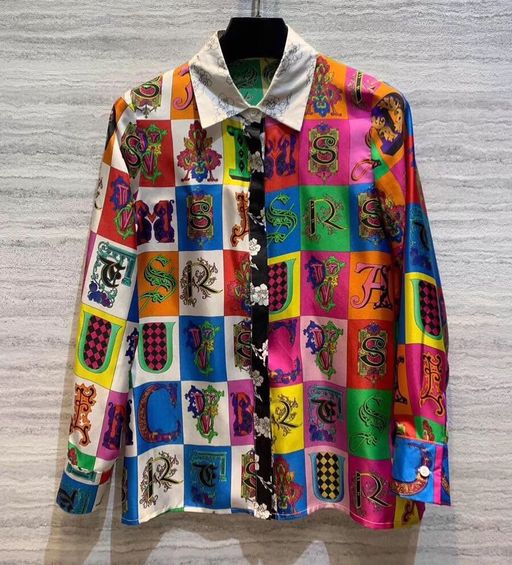 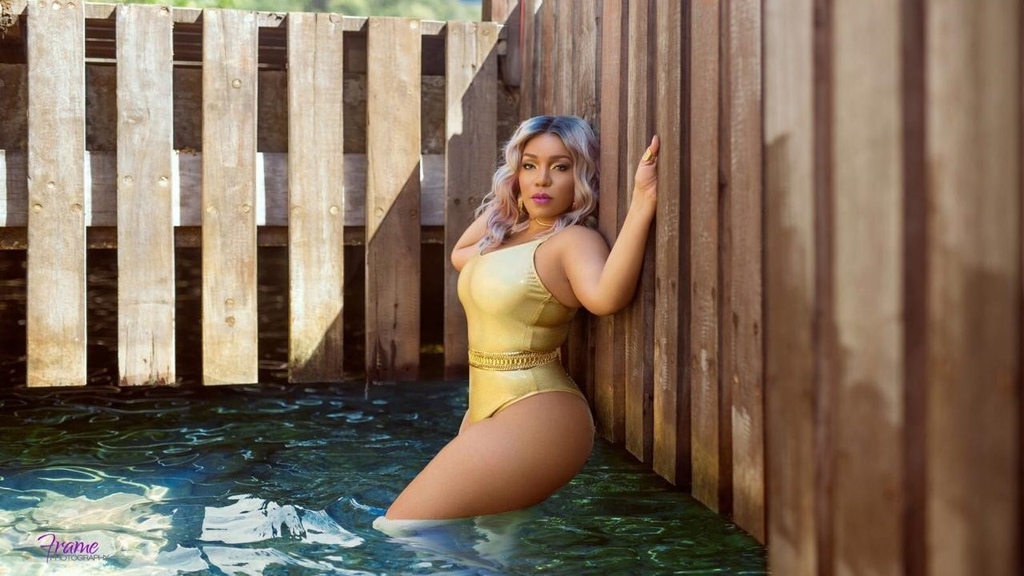 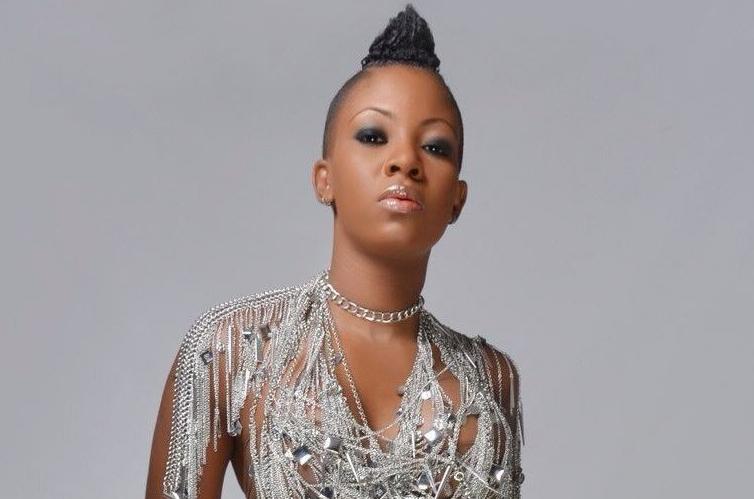 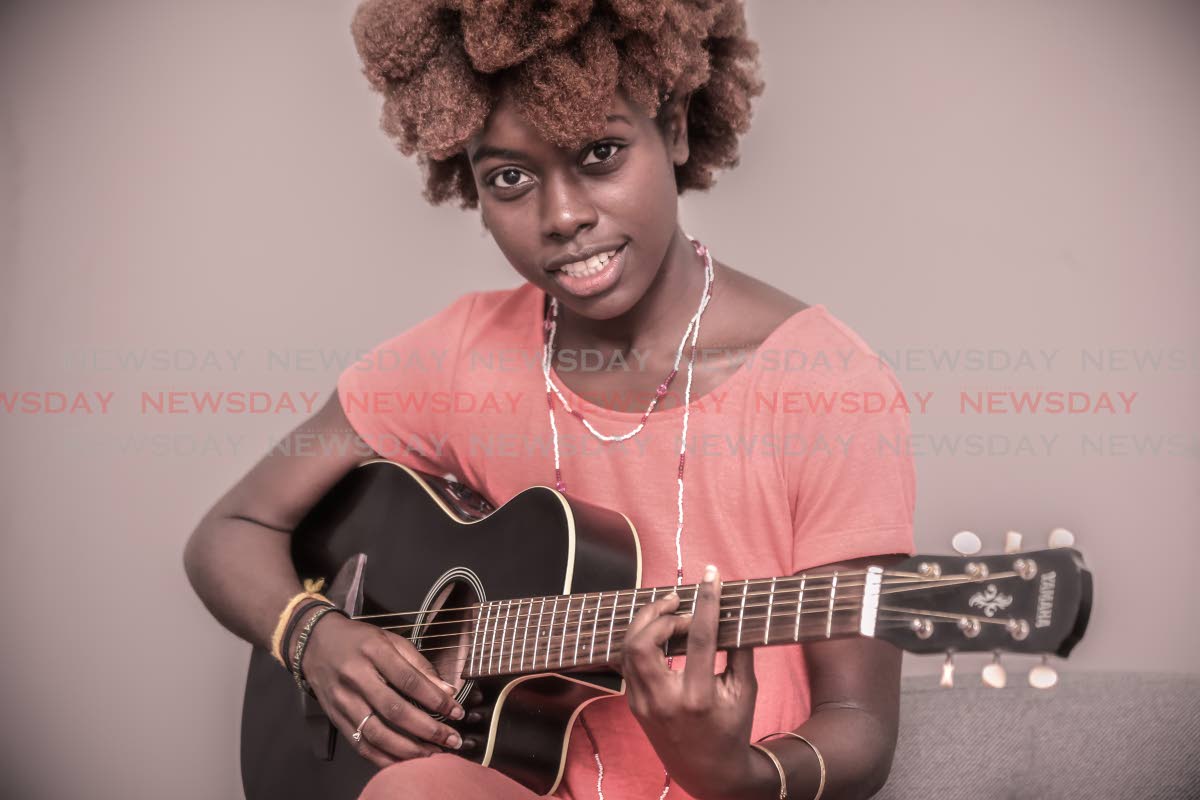 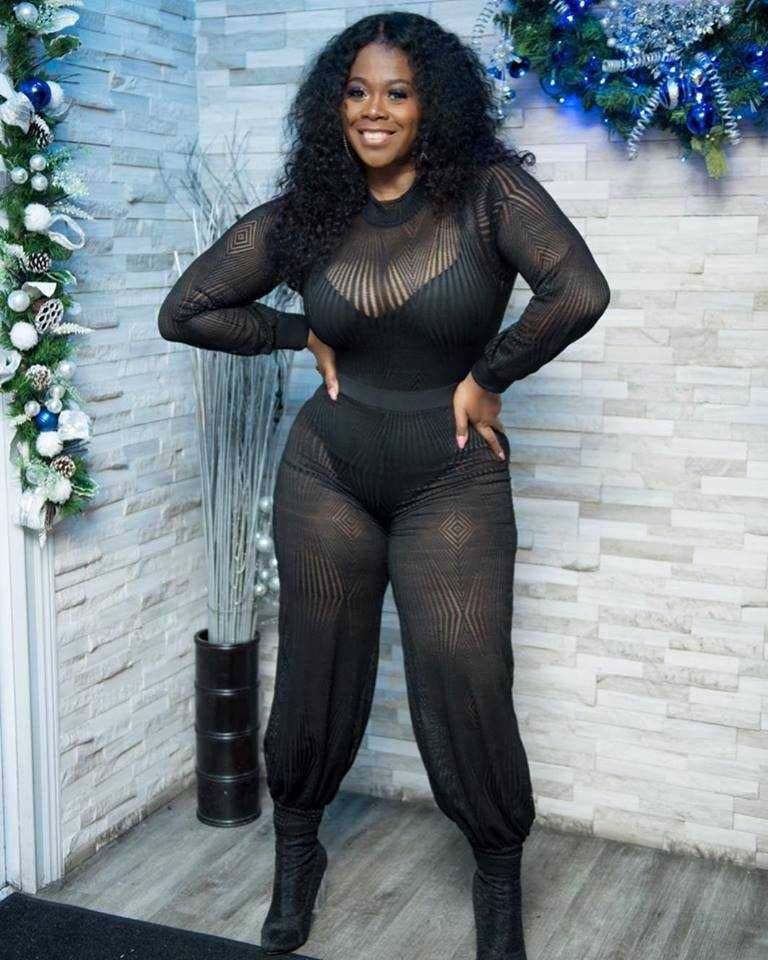 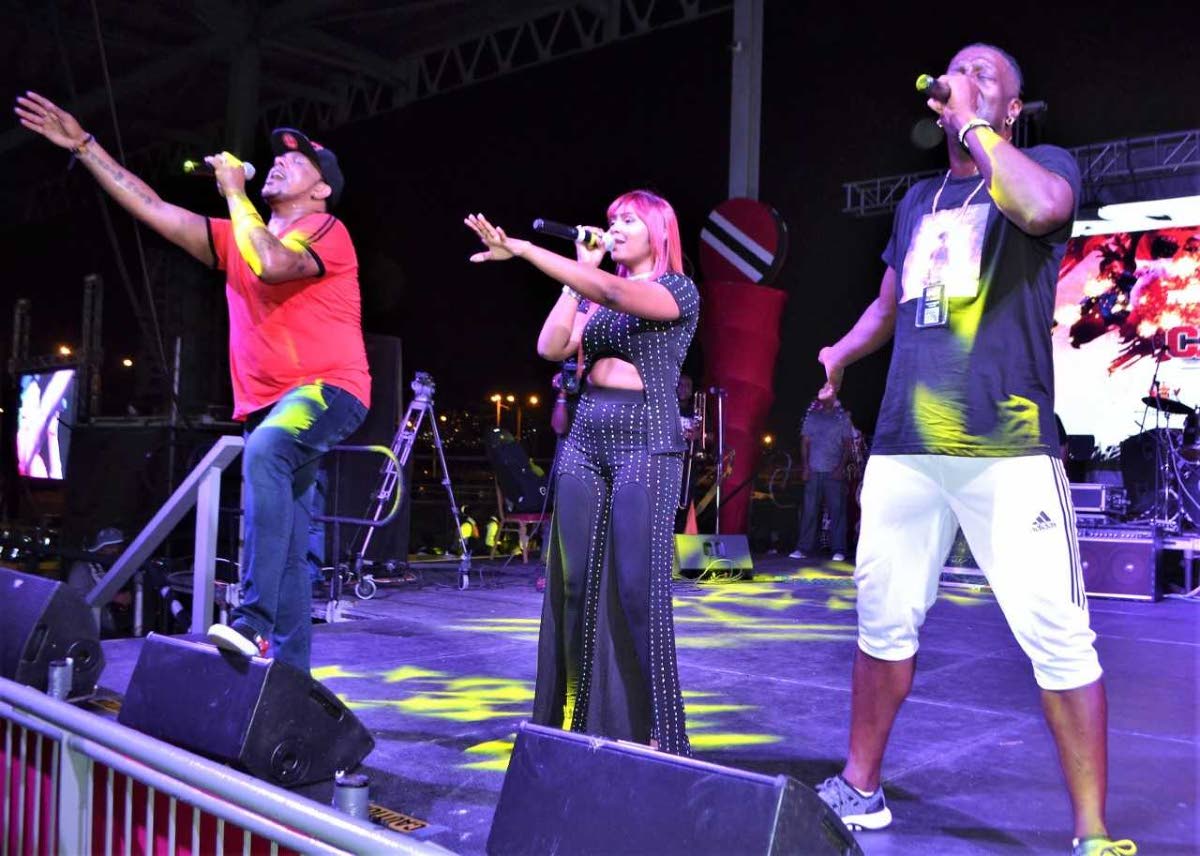 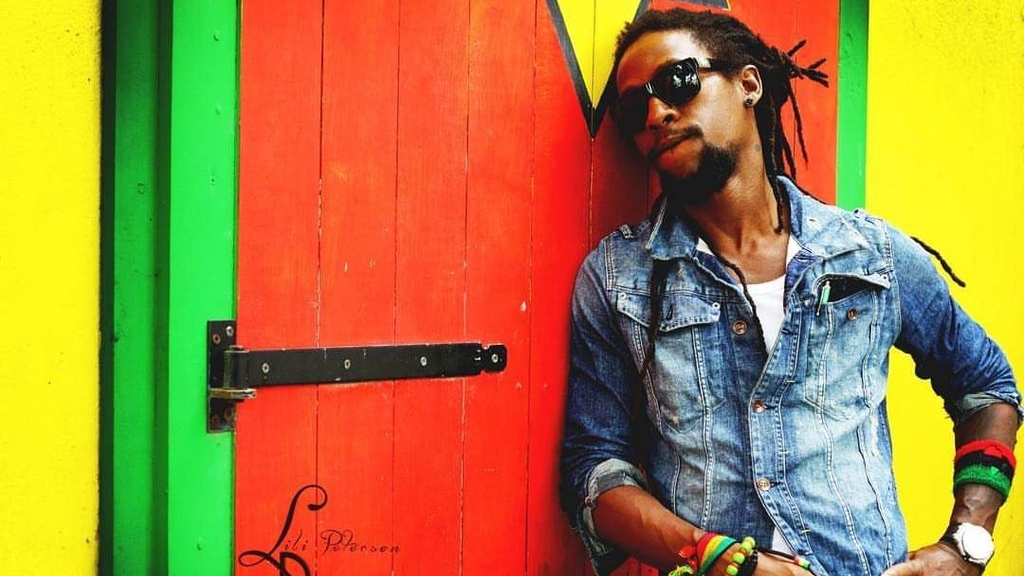 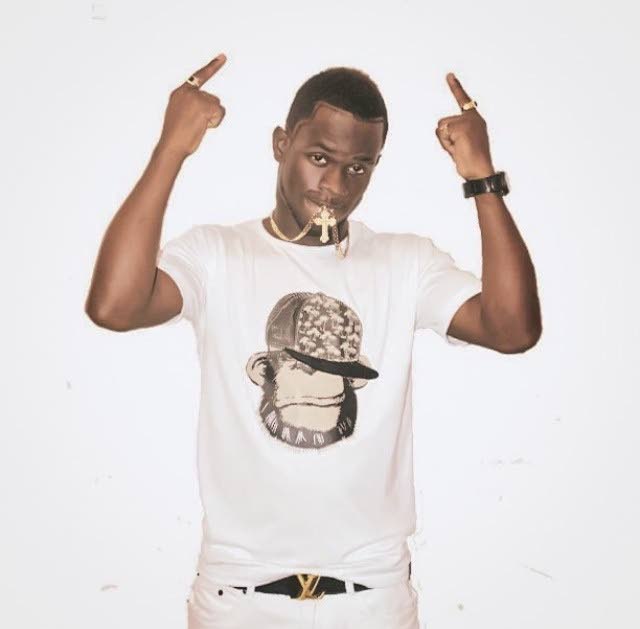 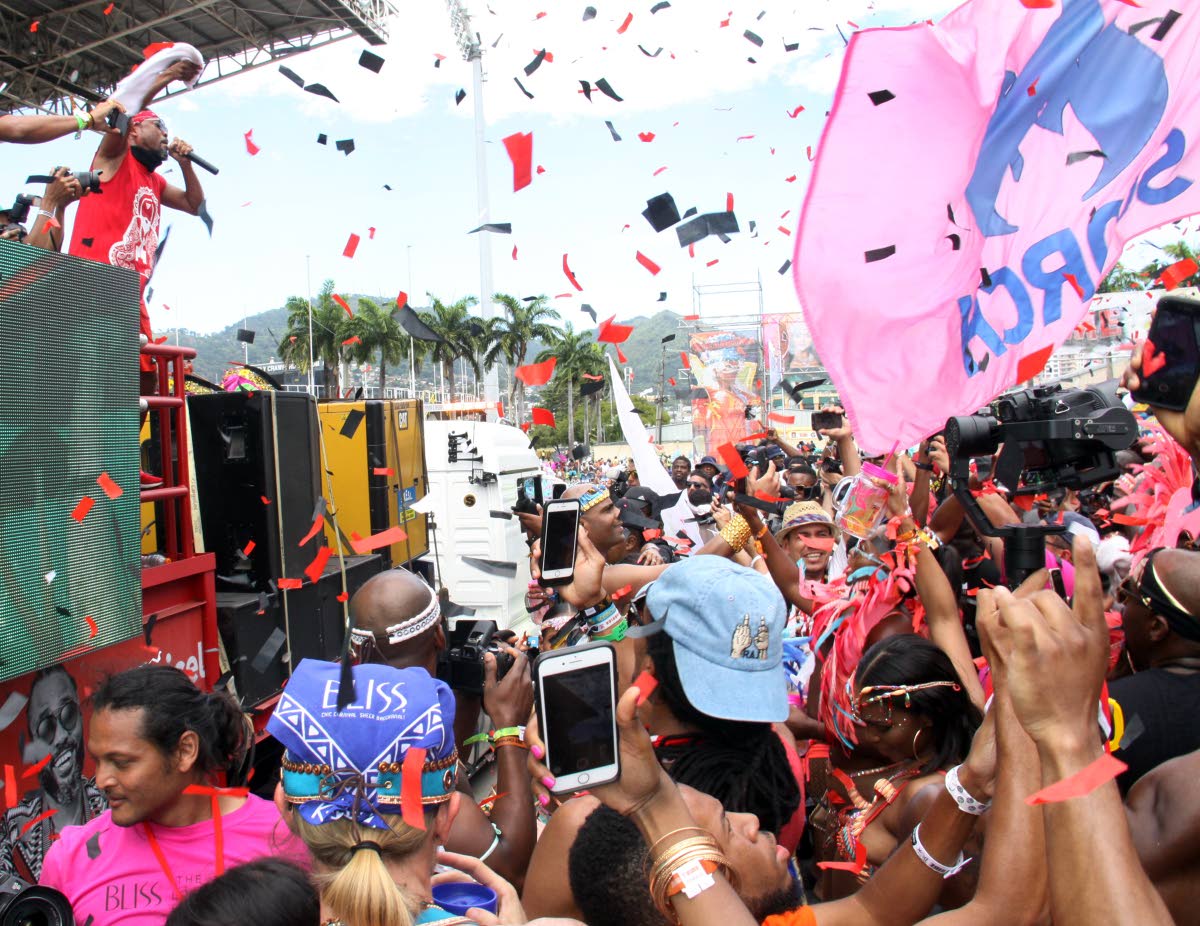